Infineight Posts: 256 ★
October 2018 in General Discussion
The game is experiencing a lot of glitches these days and they are surely funny... Pls share if u see some of them like this 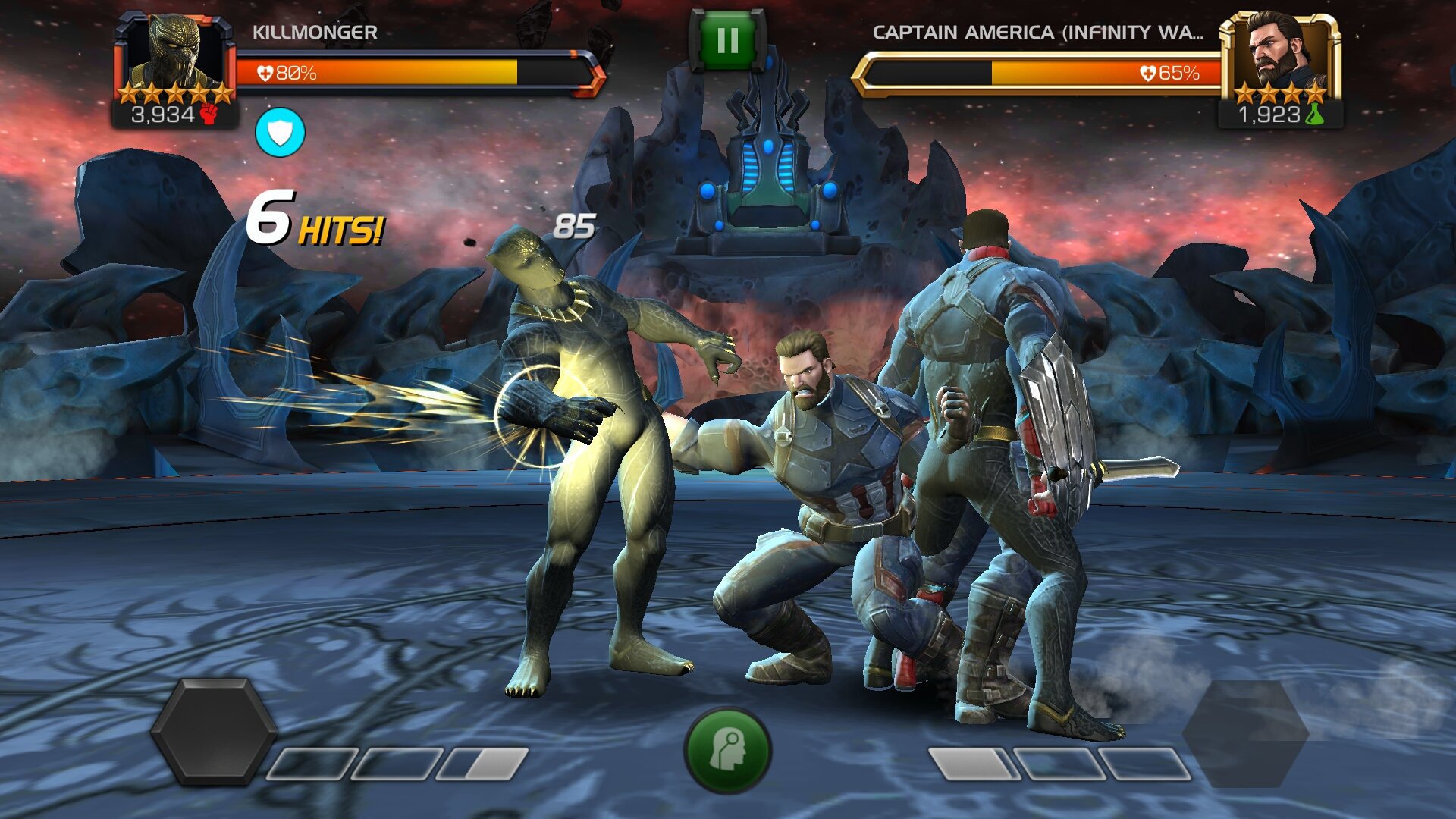