UC Darkhawk - Finally found a use for my 6* DD

First attempt at Darkhawk and solo'ed him.. Pretty simple fight, so I will let you watch it for yourself ... 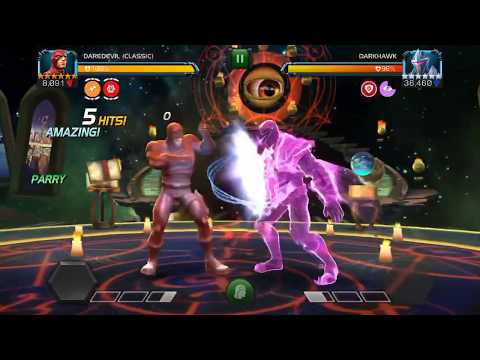