Frankmcoc Posts: 139 ★
January 2019 edited January 2019 in Bugs and Known Issues
Just fought a Hyperion in arena with my Caiw

I had a tech and cosmic , so I was applying petrify and armor breaks.

I also have petrify and despair mastery maxed out.

At one point I had 4 petrify, 4 armor breaks and a even a stun on Hyperion.....instead of draining his power...his power w power gain was shooting up as fast as possible maybe even faster 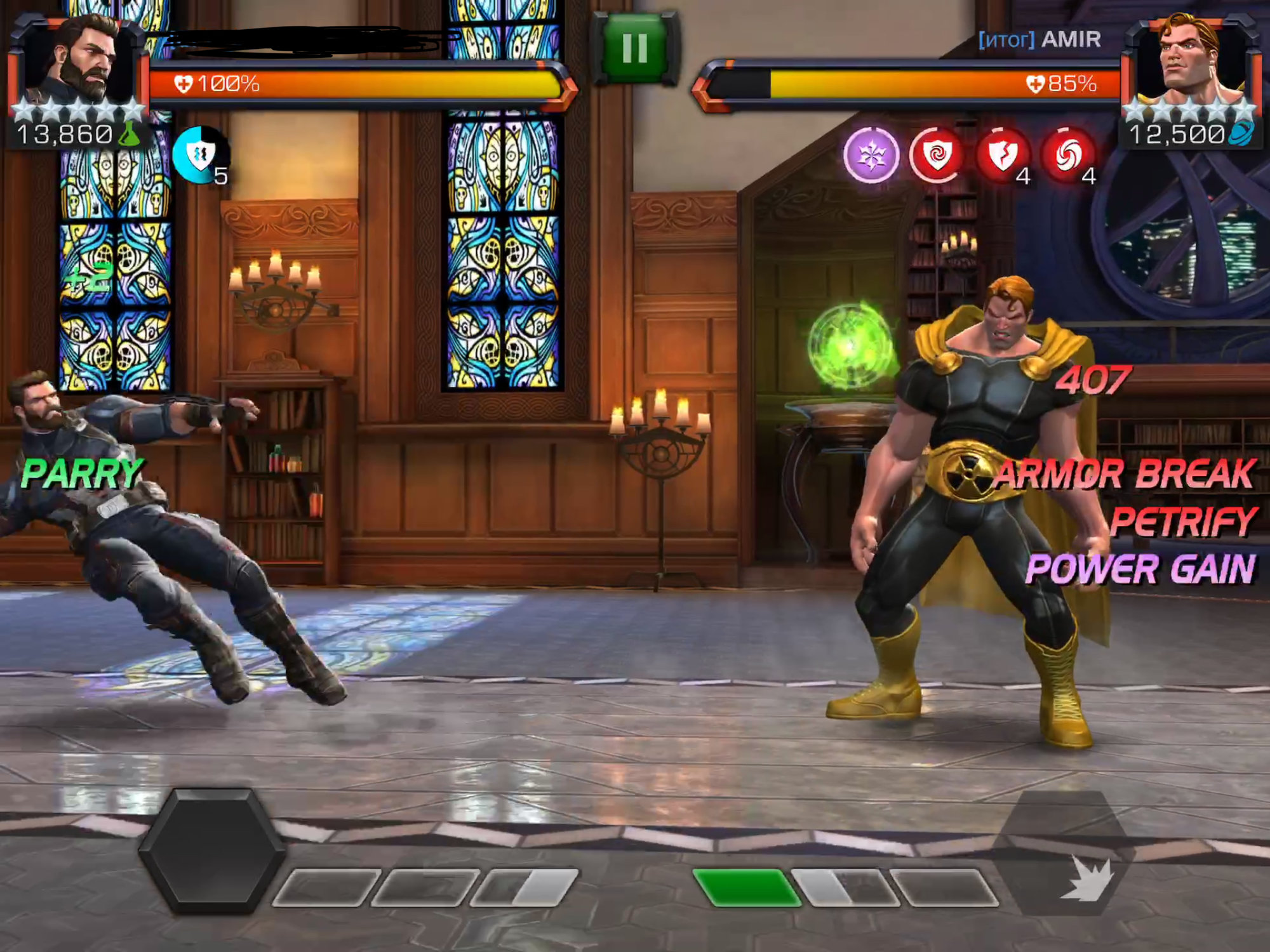