Active Boosts: No boosts, no synergies

Screenshot or Video: Map 7's Global "Reprisal" node states that "Well Timed Block grants the Attack a Fury charge, increasing their Attack Rating by 6% per charge. Up to 10 charges can be gained and performing a Medium or Light Attack consumes one charge." The screenshots and in-game video footage shown below show that Reprisal's fury charges are not visible after executing well timed blocks or parries. Map 7's Global "Counterstrike" node had the same bug during the 1st week of Map 7. 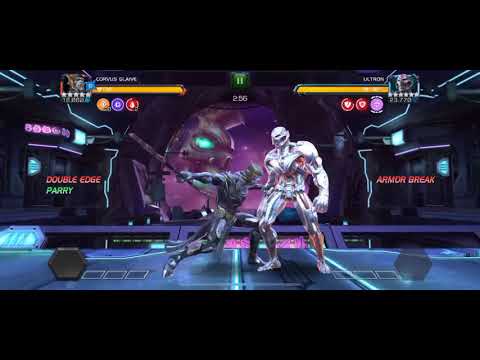 @Kabam Vydious @Kabam DK It may be worth double checking the remaining 2 Map 7 global nodes' code (Juke, Foresight) regarding fury mechanics being visible to players.
0