J_Head518 Posts: 38 ★
March 2019 in General Discussion
I'm wondering how to correct this issue, this has been happening to us all season so far.. We have a tier 9 map with teir 10 multiplyer.. The scoring seems to be way off this season 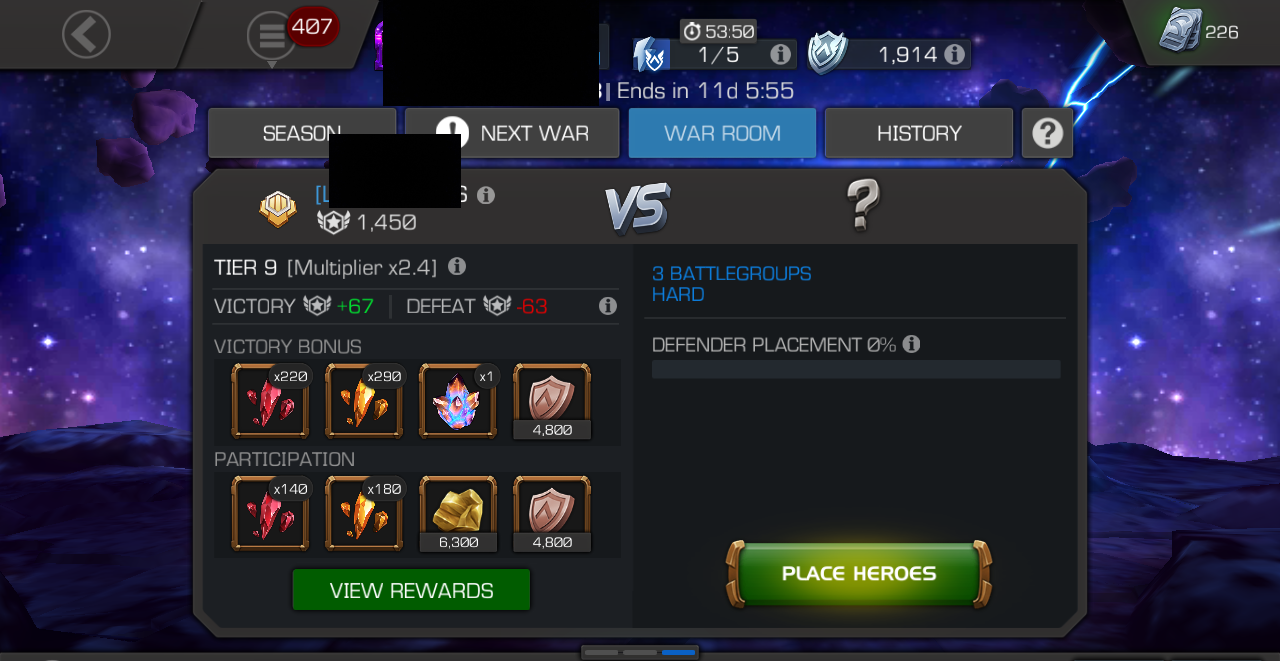 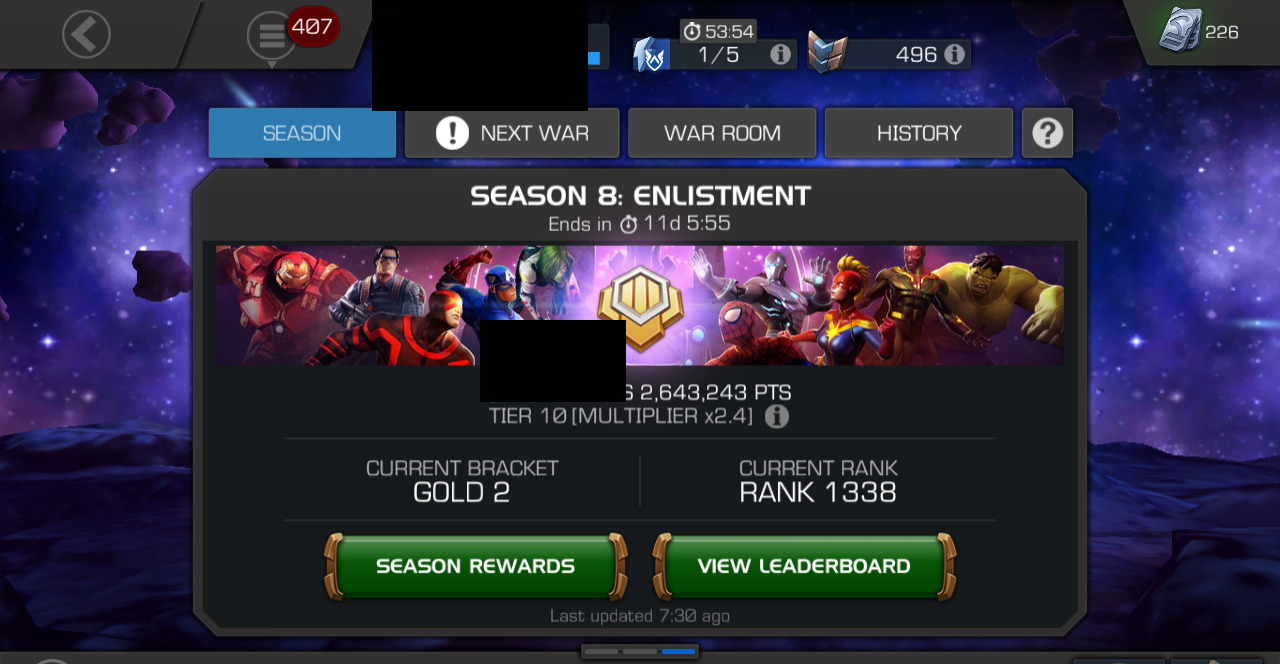