Why are all OG females black cords in capoeira? 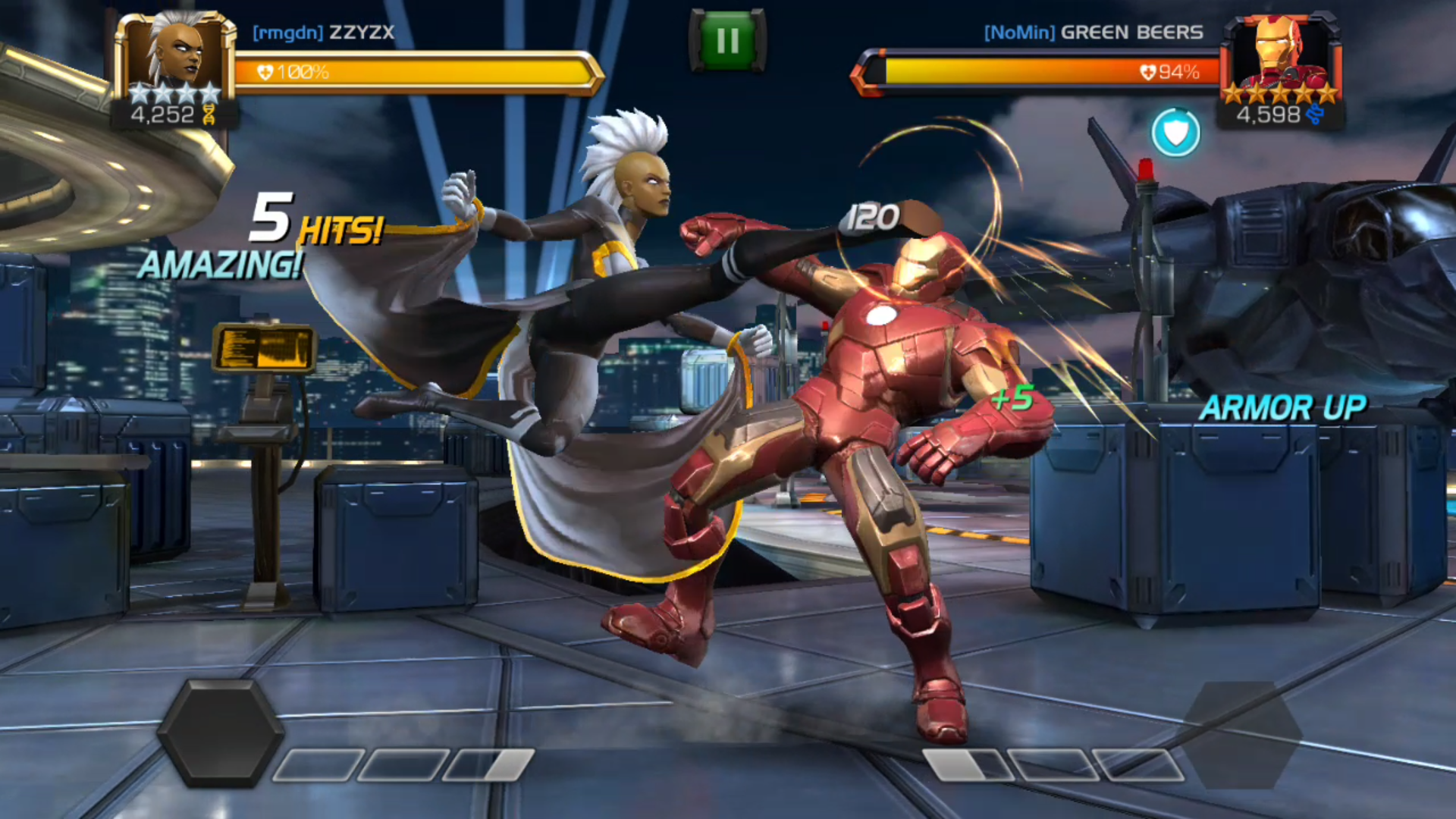 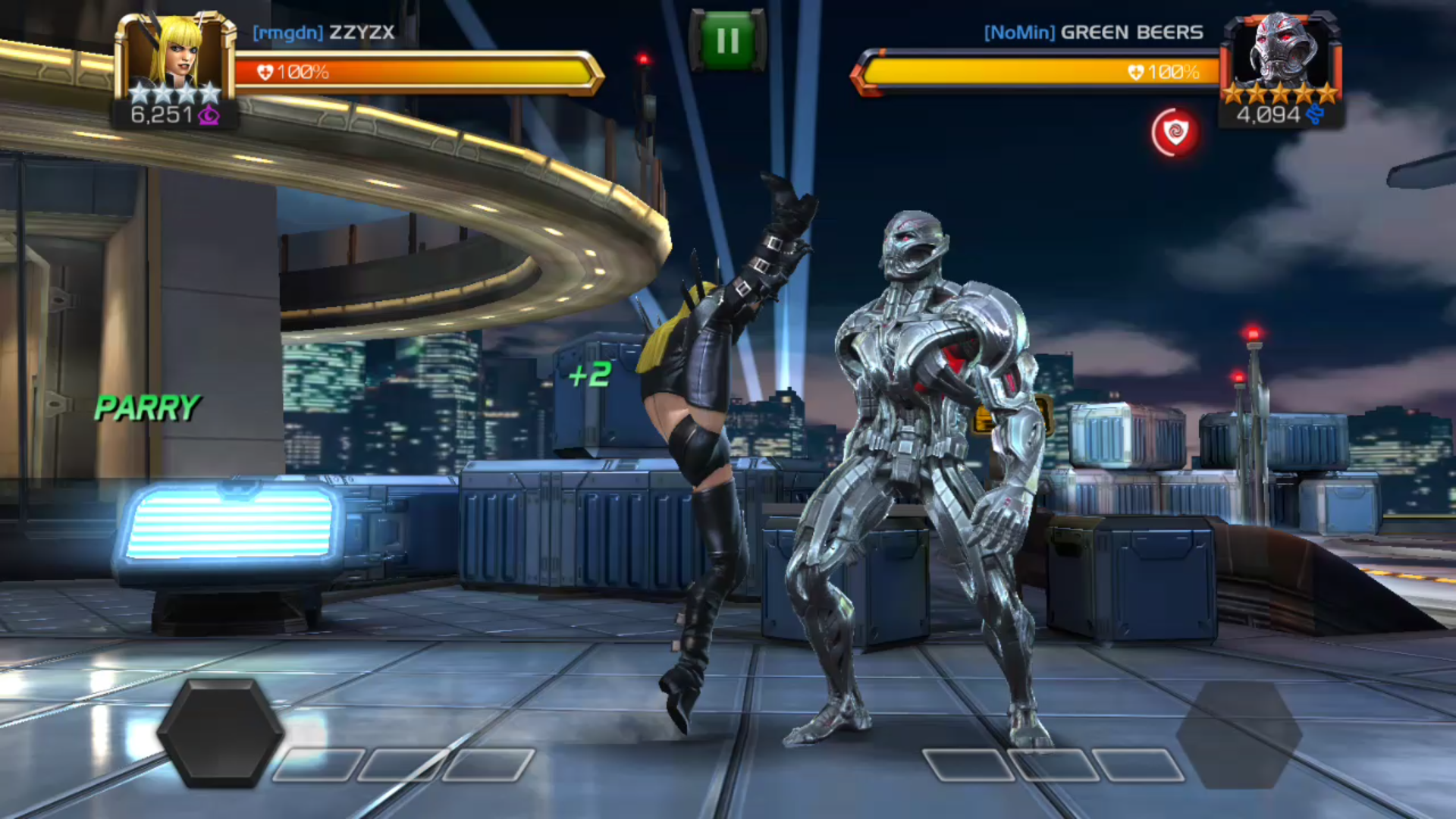 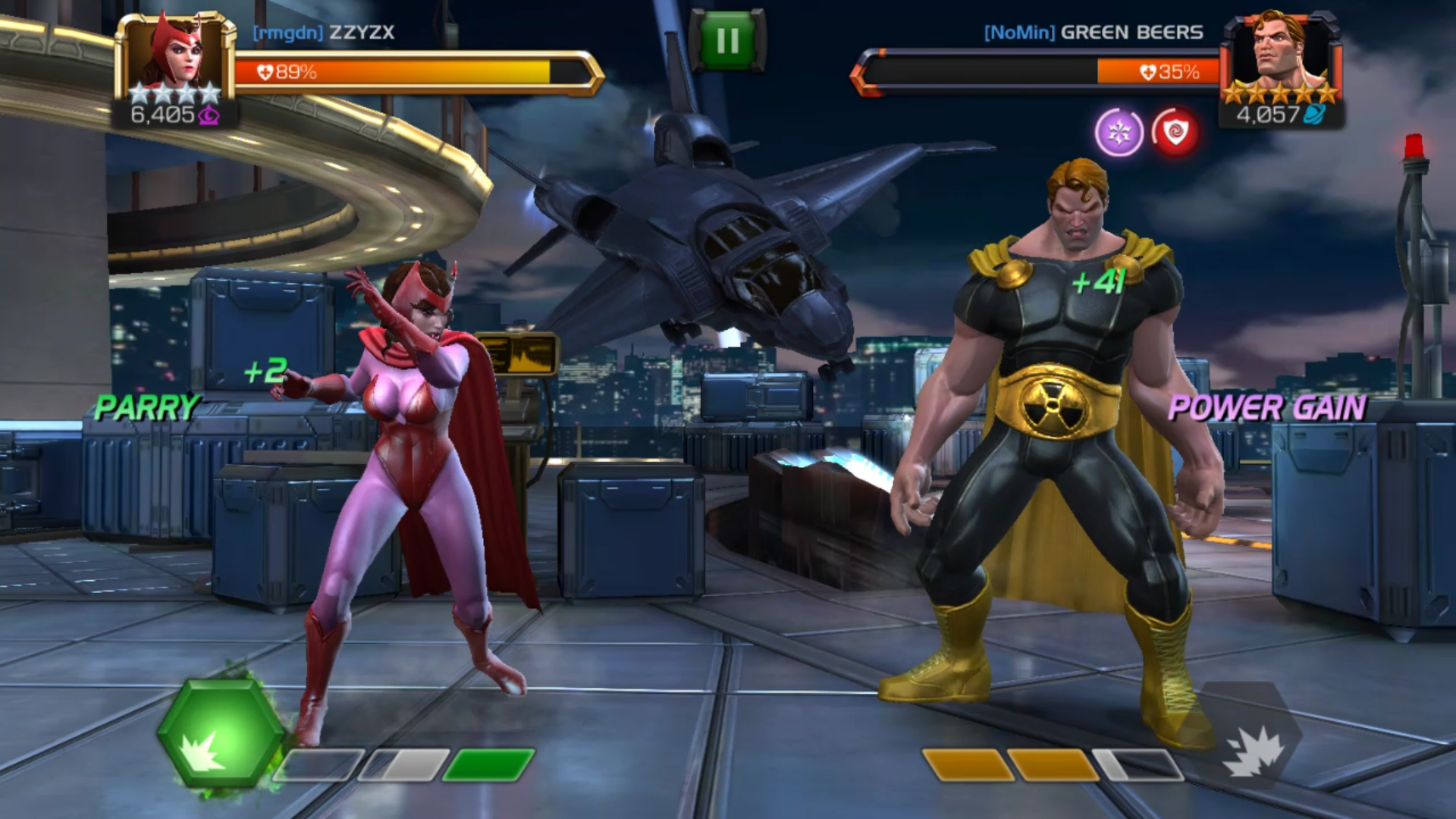 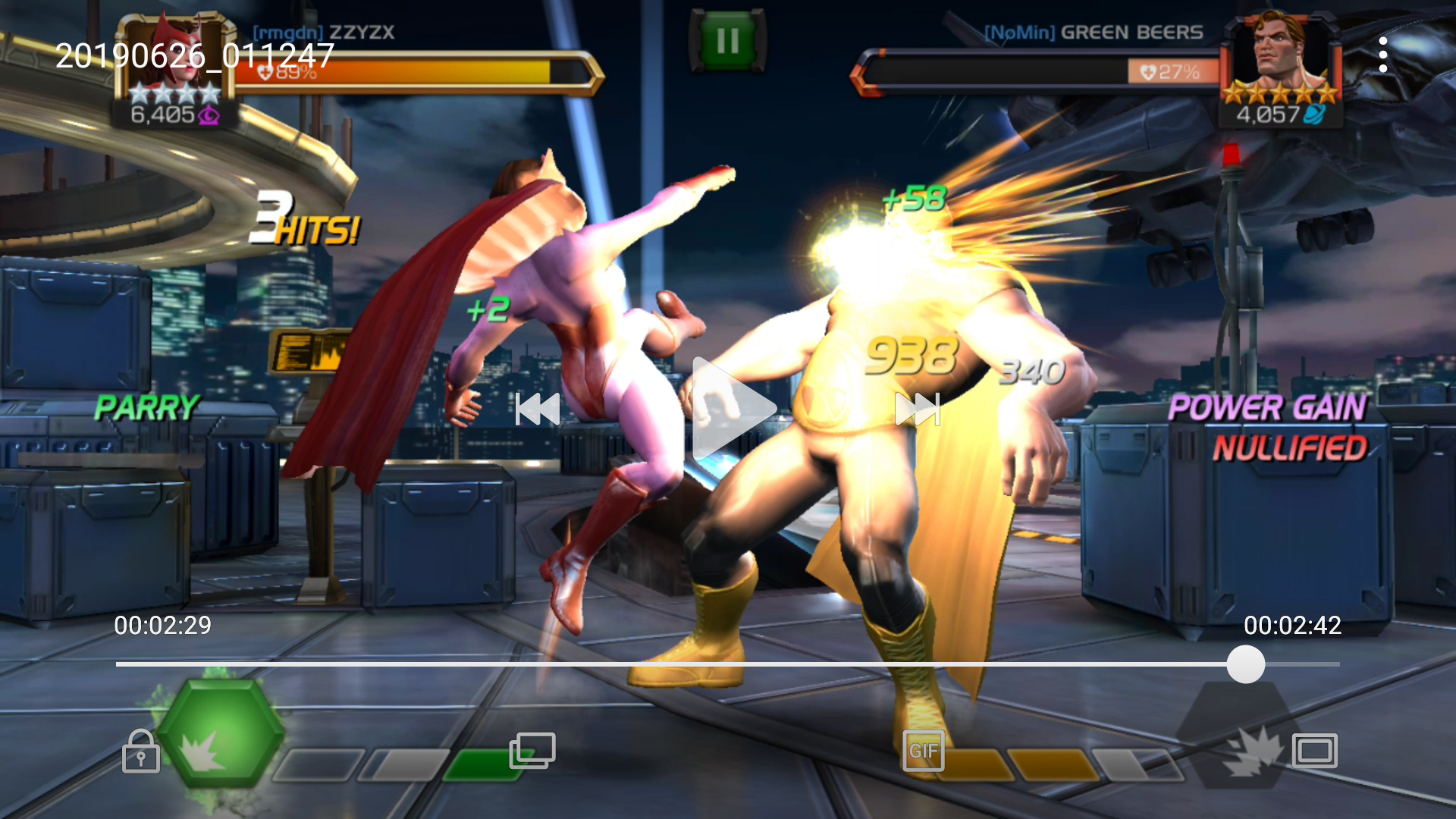 C'mon, everyone sing with me!