Can we get some insight/clarity on this

1haunted_memory Posts: 804 ★★★
October 2018 in General Discussion
Saw this video and now my mind is racing, and the finish line doesn't look like a good place, please provide some insight 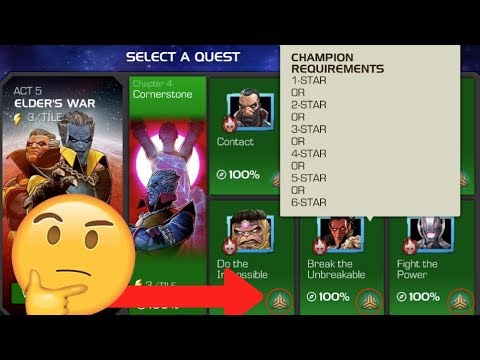