5* Wolverine spotted in the wild 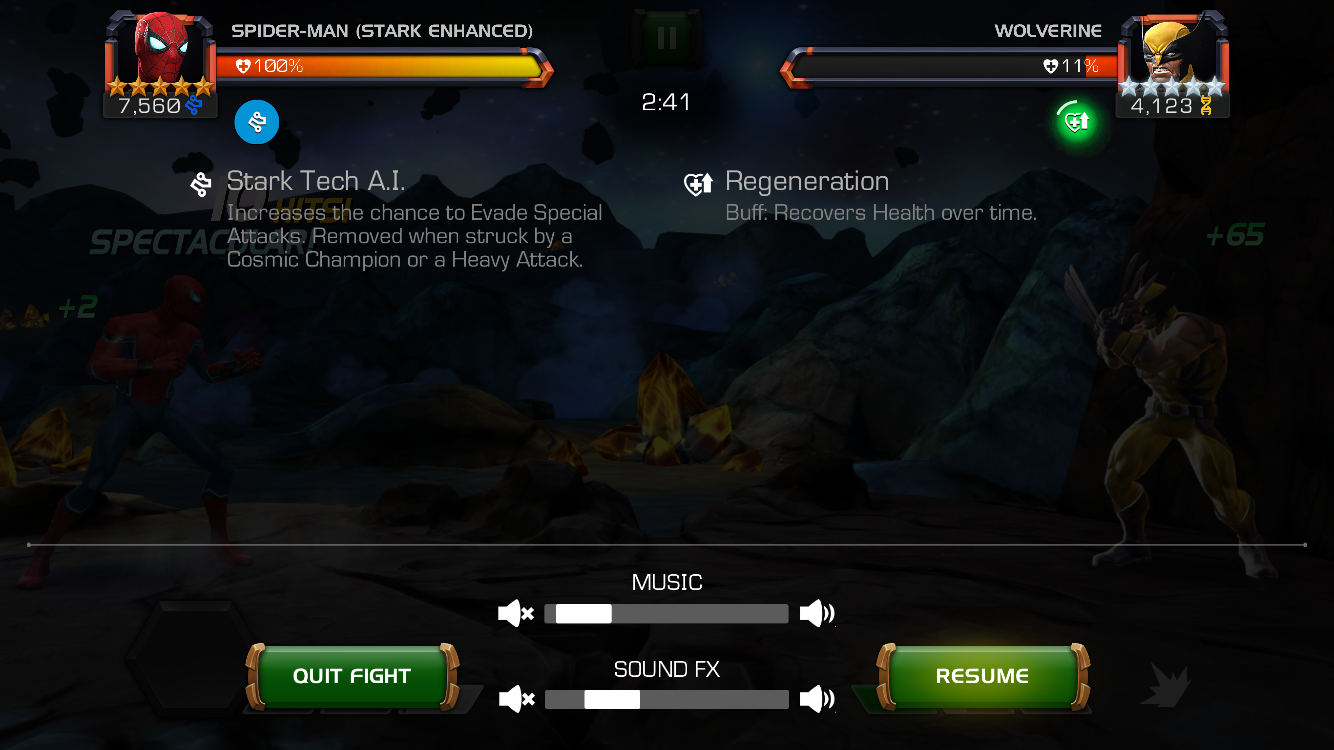