How Good Is Ghost Rider ? 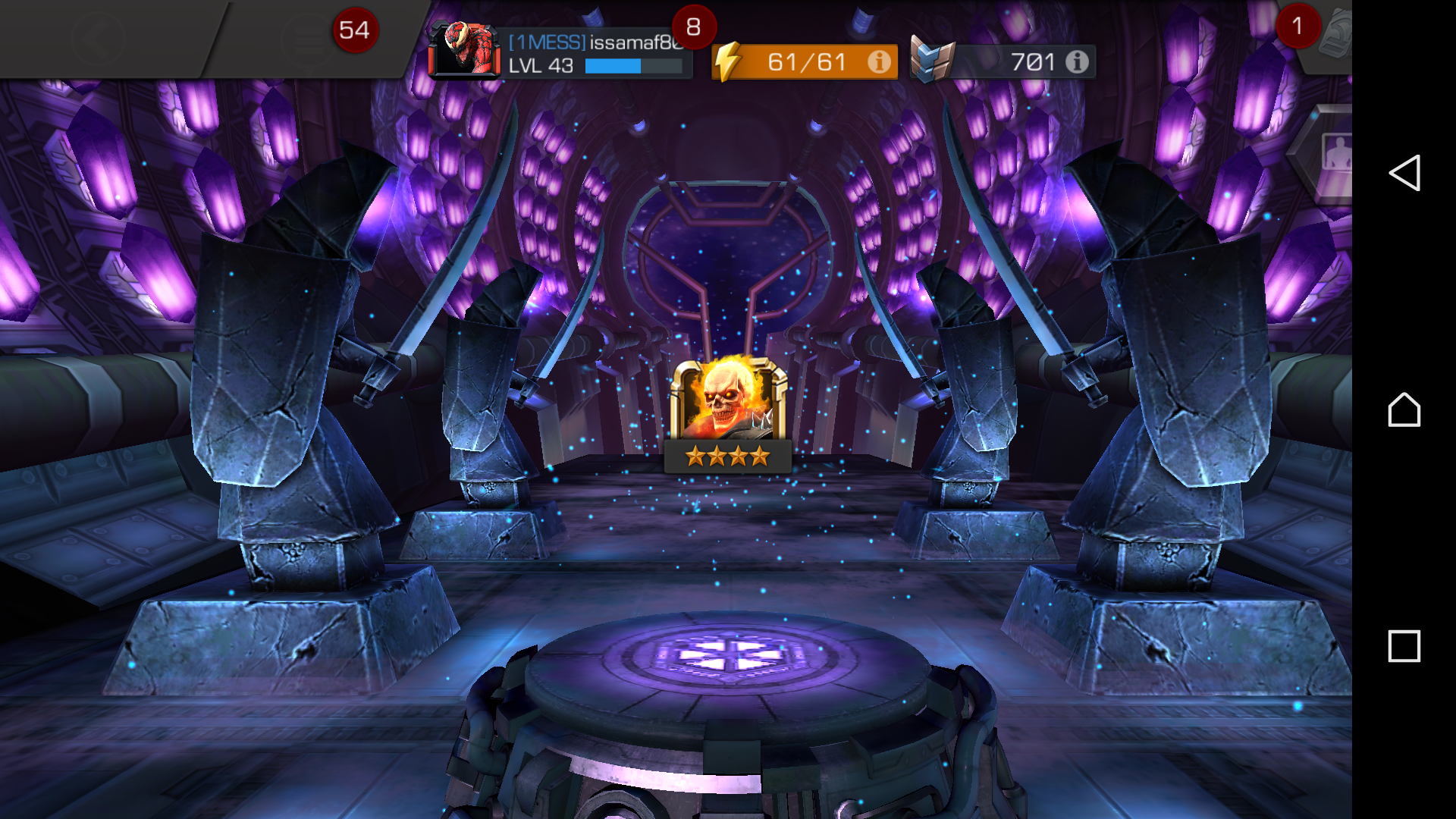 Pulled this Champ Out of the 4 Star Crystal
How Good is He ? Dose he need to be duped ?
I have blade too if that will make him good ?
1