KnightZero Posts: 295 ★★
December 2018 in Bugs and Known Issues
So I just finished Champions Clash Chapter 2 and it was somewhat of a nightmare. Took me a huge number of potions which I had farmed for LoL and it all was due to a simple bug that slipped past Kabam when releasing the new Update. Proof is in the pictures below.
So Iceman is a pain to fight without the right champs. Since I had no Sabretooth, I decided to get past it with my 5/65 Stark and I faced a lot of trouble with the Coldsnap damage that took a huge number of potions to heal from. After finishing it, a couple of my alliance members told me that they didn't face such issues. I rechecked with Seatin's video and found out that after the Update, Coldsnap does 2x damage. The last Iceman took 85% of a 5/65 Spark. 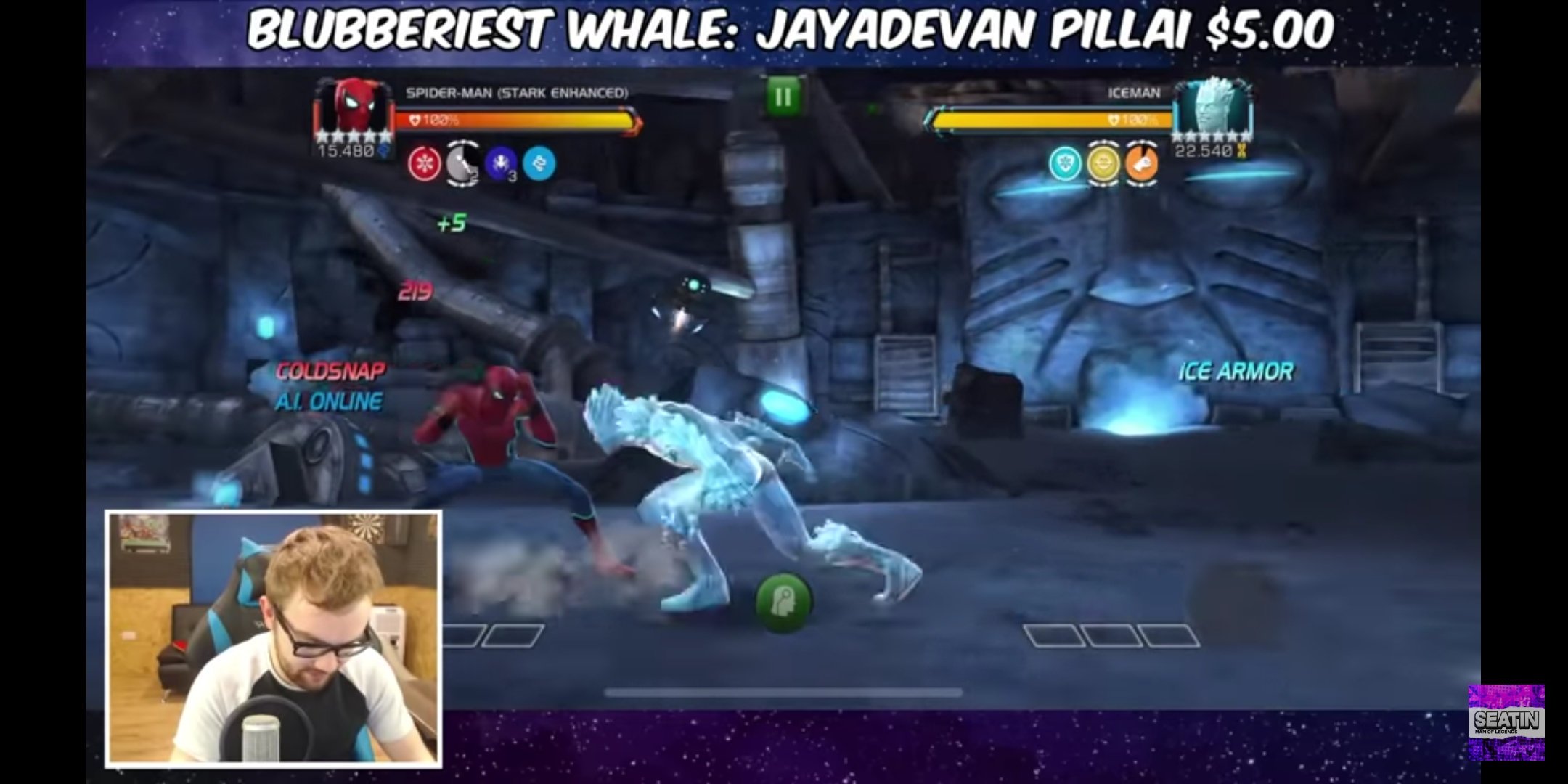 This shows Seating doing it with a 5/65 Spark. Notice Coldsnap ticks at 219. 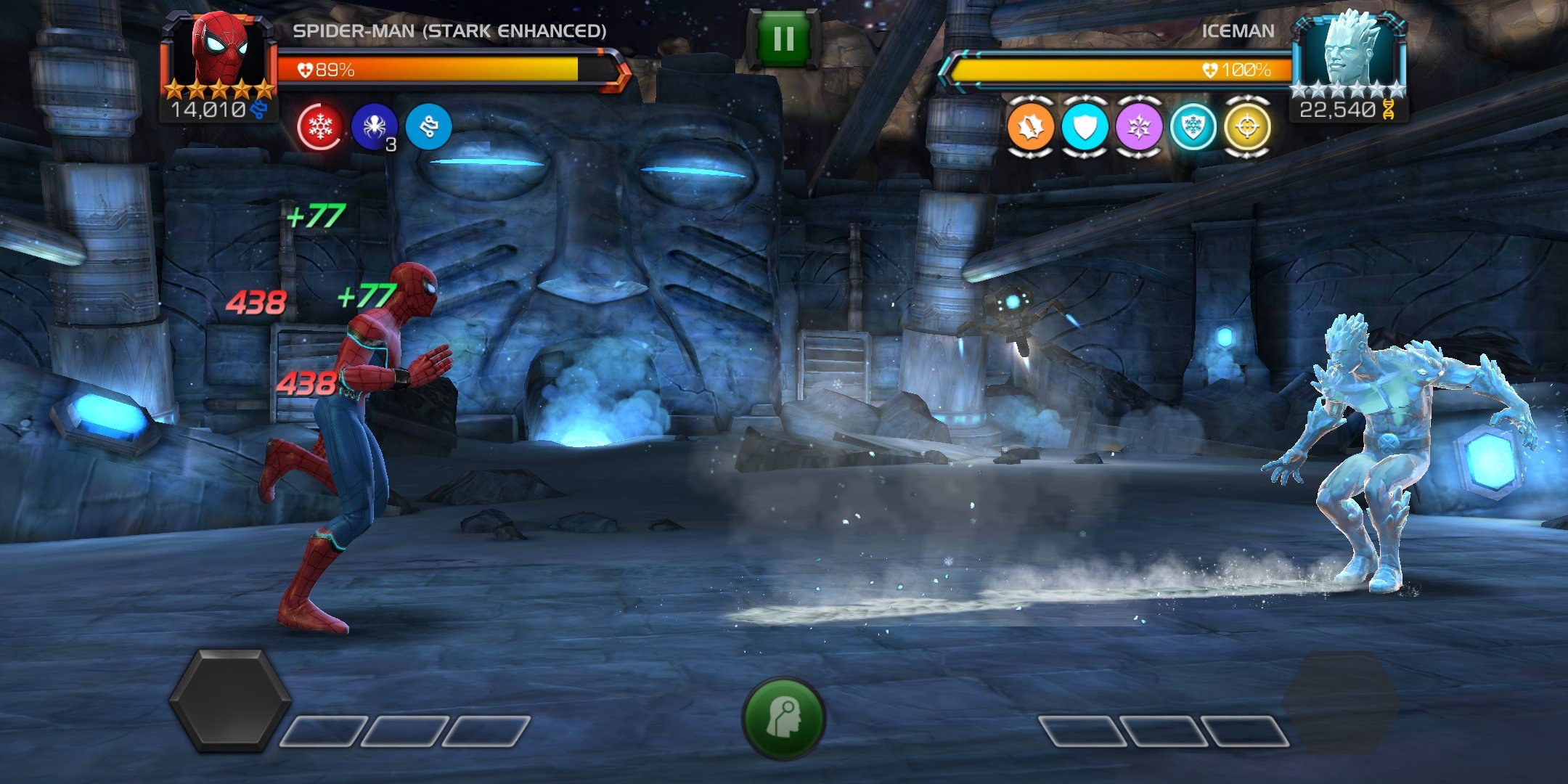 This is me fighting the same Iceman with the Coldsnap ticks at 438.
This is pure rubbish and some form of compensation should be given for this.
6
«12345»