Home› General Discussion
Greetings Summoner, Due to issues affecting Alliance Wars, Alliance War Season 36 will be postponed until August 24th, 2022 and the minimum number of Wars Summoners are required to participate in to qualify for rewards will be reduced to 3. The Season will be shortened to 3 weeks.

The currently active War will not count affect the Season scores. War Rating will still be affected by these Wars. 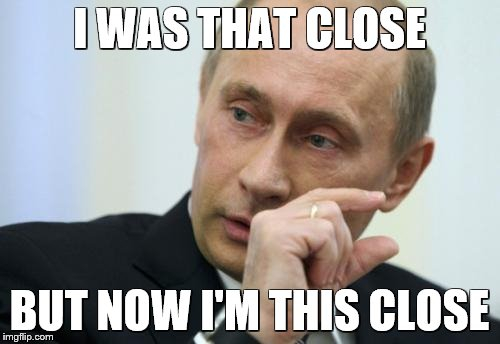 Please take this as constructive. Just for the record, I'm endgamish (Unchallenged, Elder's Bane, 2 paths on LOL, middle of Variant). My skills aren't elite but I'm not a slouch either. Recently stepped down from a Plat3/Gold1 alliance to reduce the grind.

AOW and Brawl are not fun mechanics. I can handle them skill wise but, frankly, I'd rather just quit the game. Seriously stupid. Tired of RNG dictating crystals AND fight mechanics.

There are other mechanics that are very high risk but are really quite fun and skill oriented (e.g., Aspect of Death, Aspect of Evolution, Aspect of Chaos, Aspect of Nighmares). You've done a poor job in some cases of balancing champion abilities versus nodes (e.g., Hyperion on AOW, Rogue with Brawl, AOW, and Invade). Props on Mr. Sinister FTW - he's completely skill.

Forced damage is also getting out of control. Why must I fight a jacked up Iceman every single 3.2? It's tedious. I'm starting to roll my eyes at the same cliche's month-after-month.

I won't comment on the game lag and connection issues, but it's tough right now to want to play.

TL;DR - Please reconsider your thinking on game mechanics. A great game is losing steam due to ill considered mechanics and node interactions.
22