Gamemode: When Transitioning Between Gamemodes

Description of the Issue: Game freezing up when I try to Transition to another Tab from the AQ Map. The Background is still moving and the Energy Bars+Currency Tabs are still cycling through their Animations like normal, but the game is just stuck on this screen and nothing can be interacted with...
It's happened to me about 7 times now between 2 Accounts when going from the AQ Map to another Tab like Crystals or Home, though it's also happened once when Transitioning from the Crystal Tab to the Champions Tab. Only way to fix it seems to be resetting the app but it only stops it for a few minutes, only just started happening a few hours ago and restarting the Device doesn't help either. 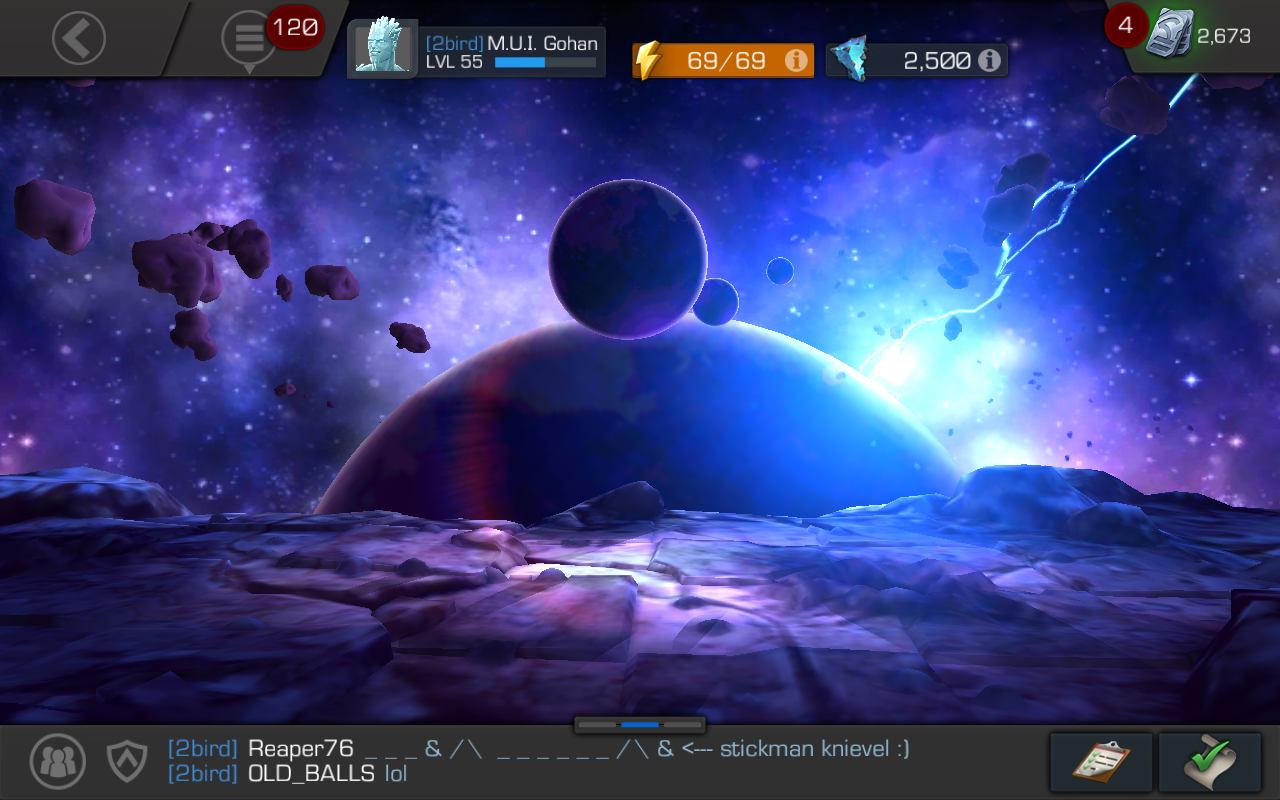