Home› Bugs and Known Issues
As we continue to work to address ongoing issues regarding Parry and Evade, we will be extending the Week 4 Quest of the Summer of Pain and its Solo Objectives by 1 week to better allow you to complete this content. This will not result in next week's content being delayed.

TheJakeTaylor93 Posts: 11 ★
October 2019 in Bugs and Known Issues
Doctor voodoo is not taking away loas or buffs. I have him duped as a 5star and used his lvl 1 special multiple times, with it being an even combo and not one single loa or buff is removed. Please 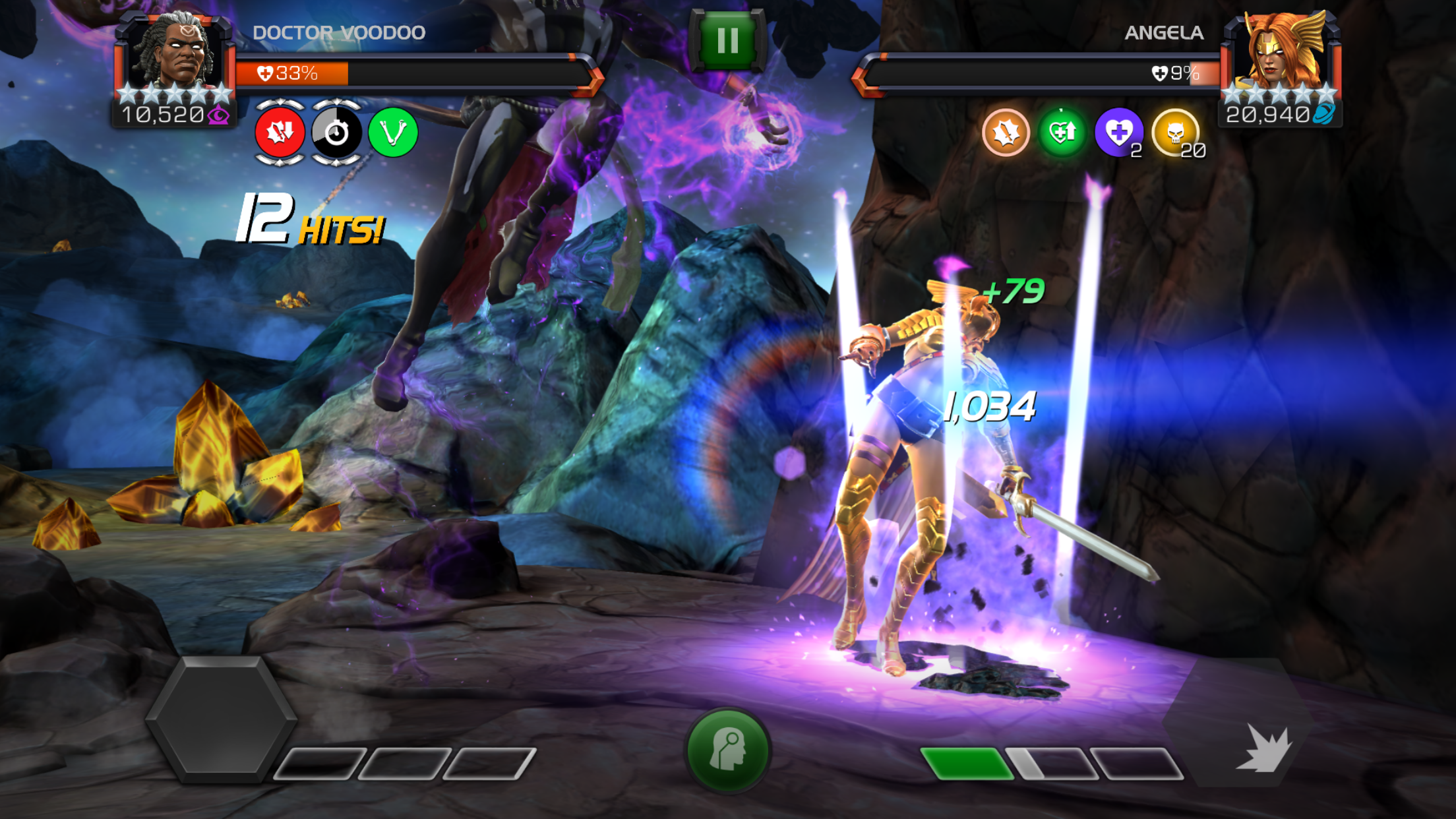