You may call me The Uncollected

FeroX_the_fat_hering Posts: 305 ★★
October 2019 in General Discussion
First of all I would like to thank everyone in the community.
I am not a very skillful gamer (I pretty much only play paradox games) but thanks to everyone on the forum here, youtube and reddit, I managed to become uncollected. 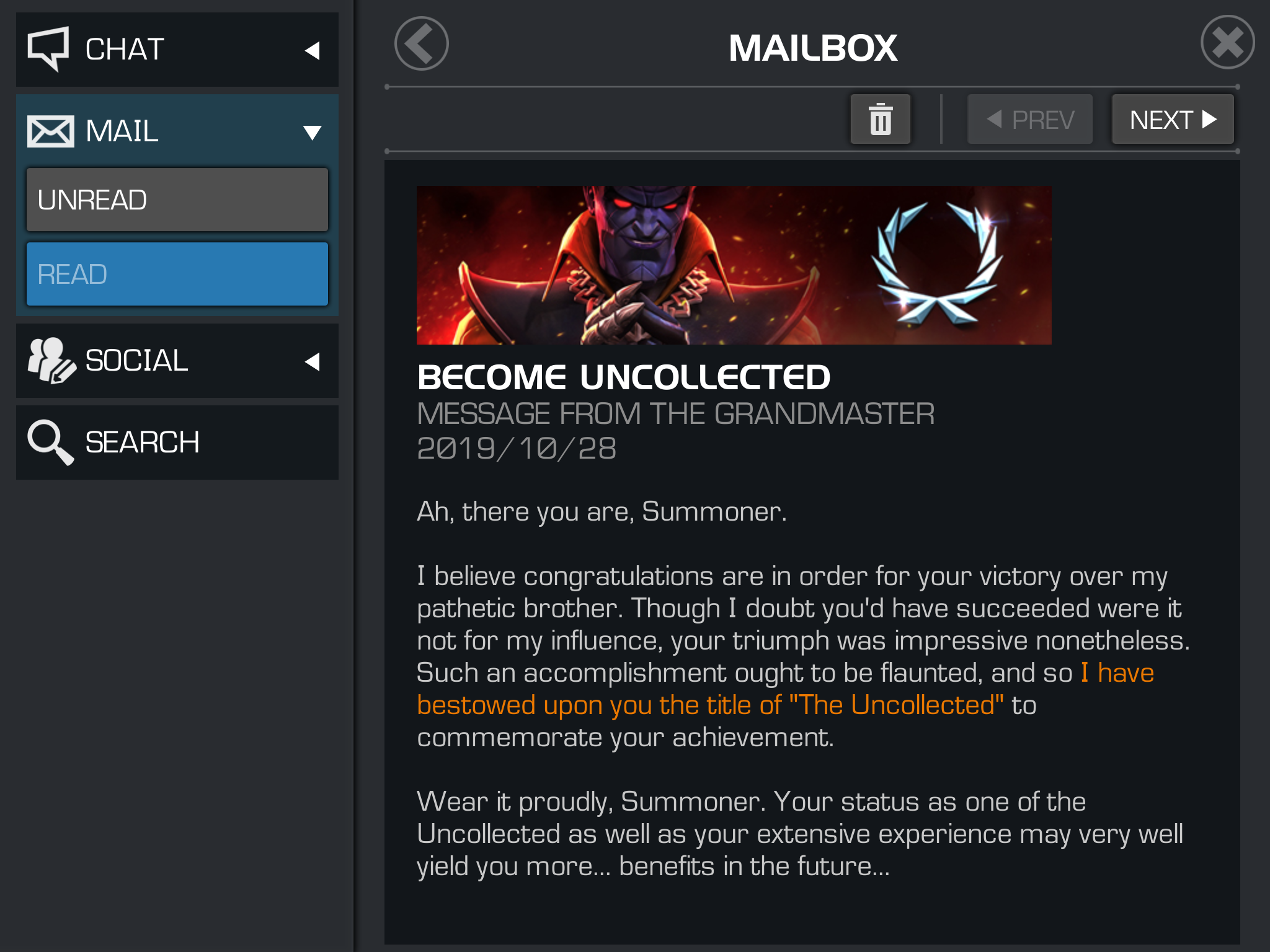 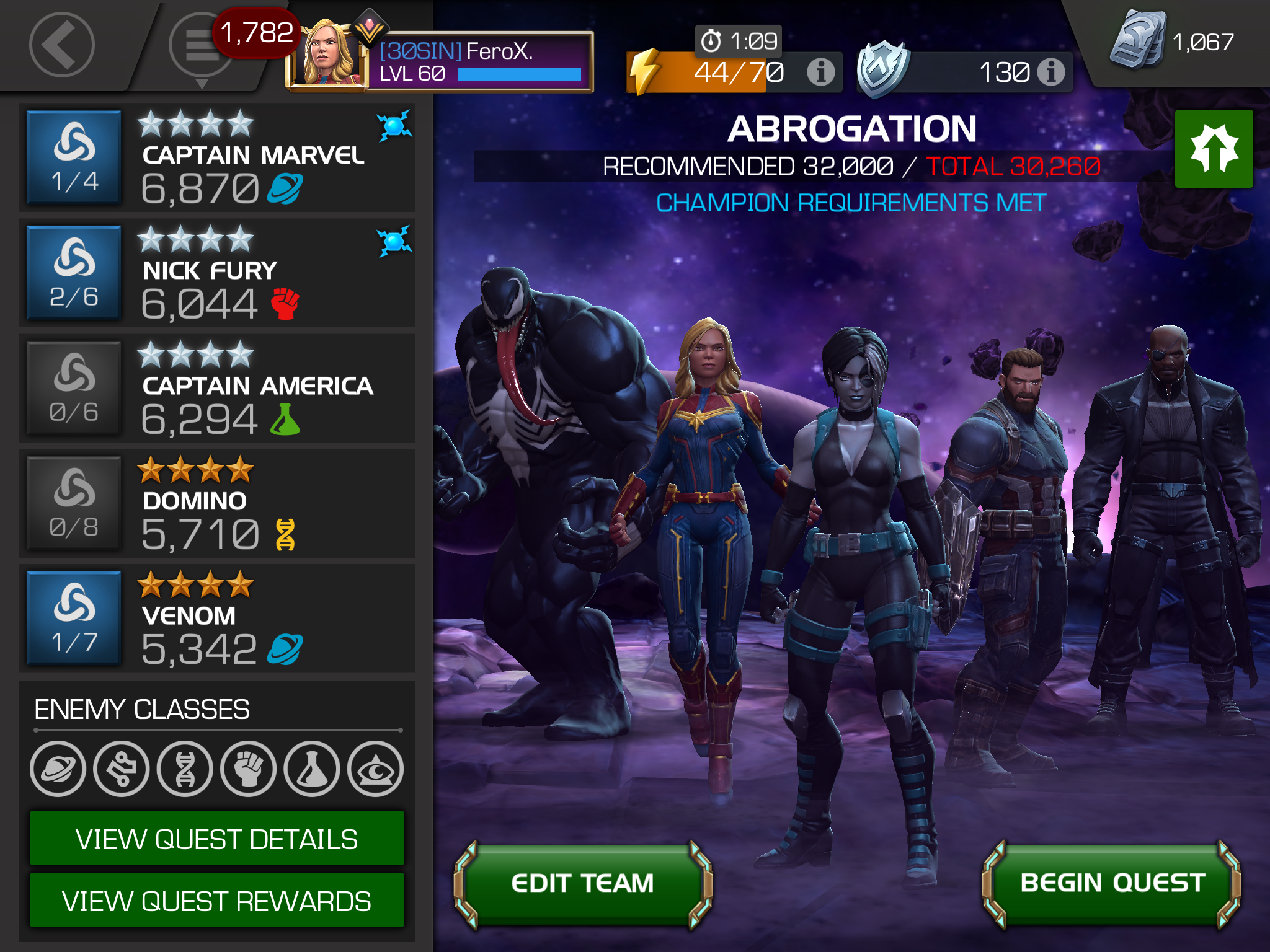 I have 5 5* crystals but I haven’t opened them yet, I am having a lot of fun with the 4 stars and they are easy to get and easier to sig them up. I don’t want to constantly race to the next level and I think 4 stars are a lot stronger than most of the beginners realise.

I am playing since I saw endgame in may, so a beginner myself, I am in no hurry.
The next step for me would be maxing deep wounds and lvl 1 assassin, then I’ll go for suicides.
The team will be:

With this team and suicides, I’m pretty confident I can do the monthly uncollected quest, if not, I got a pretty awesome roster now to choose from or I’ll have to go for 5 stars. 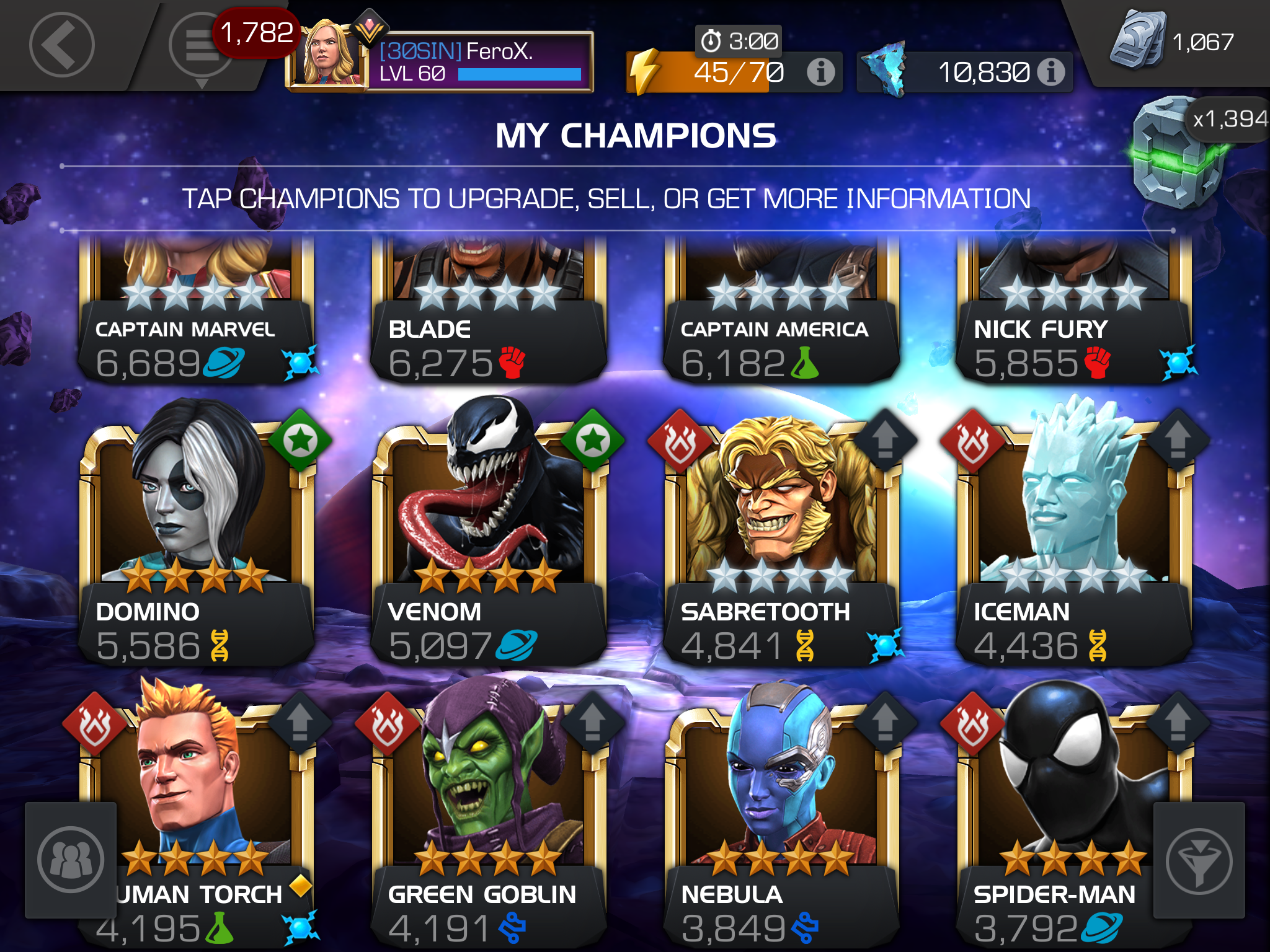 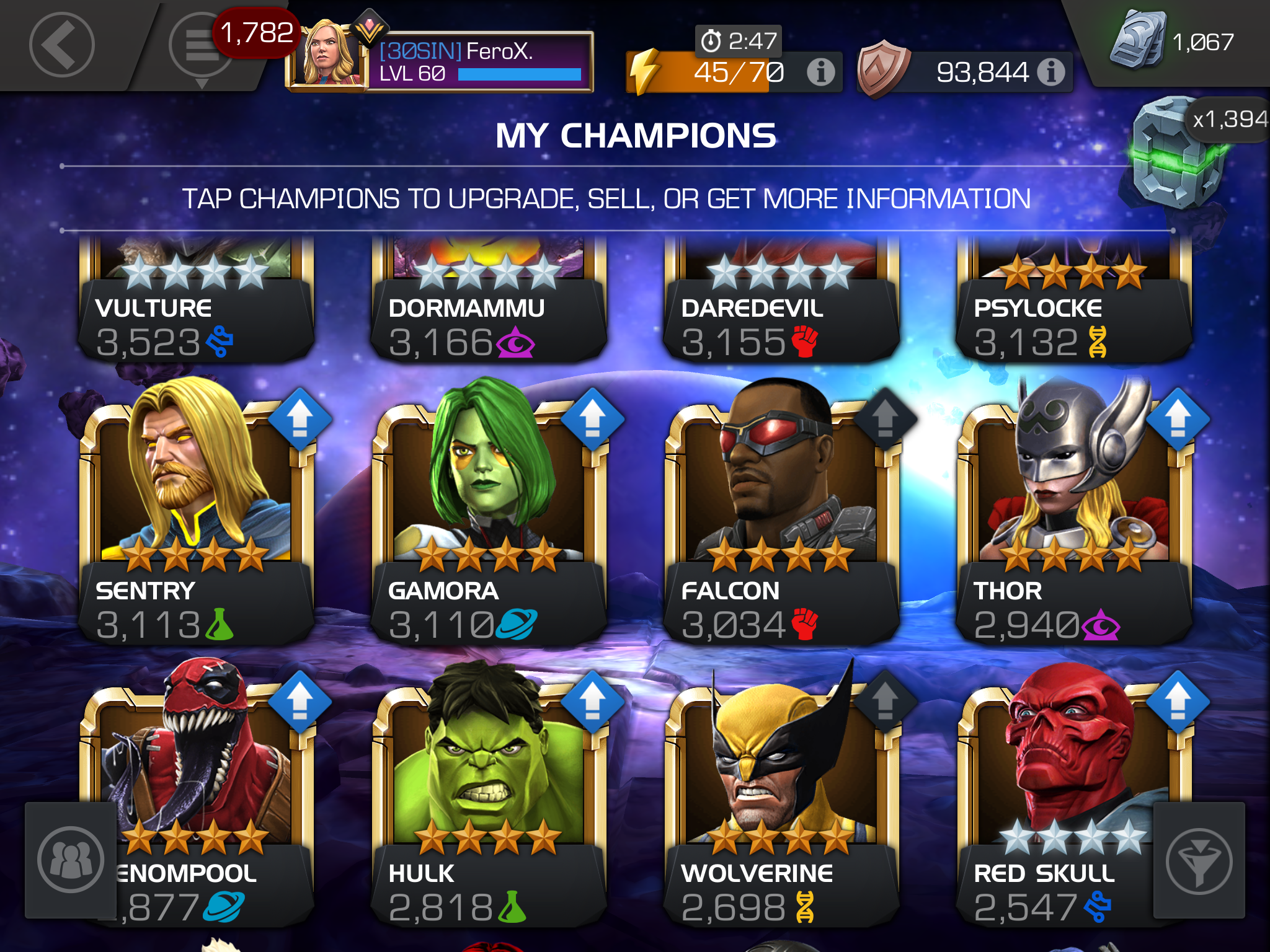 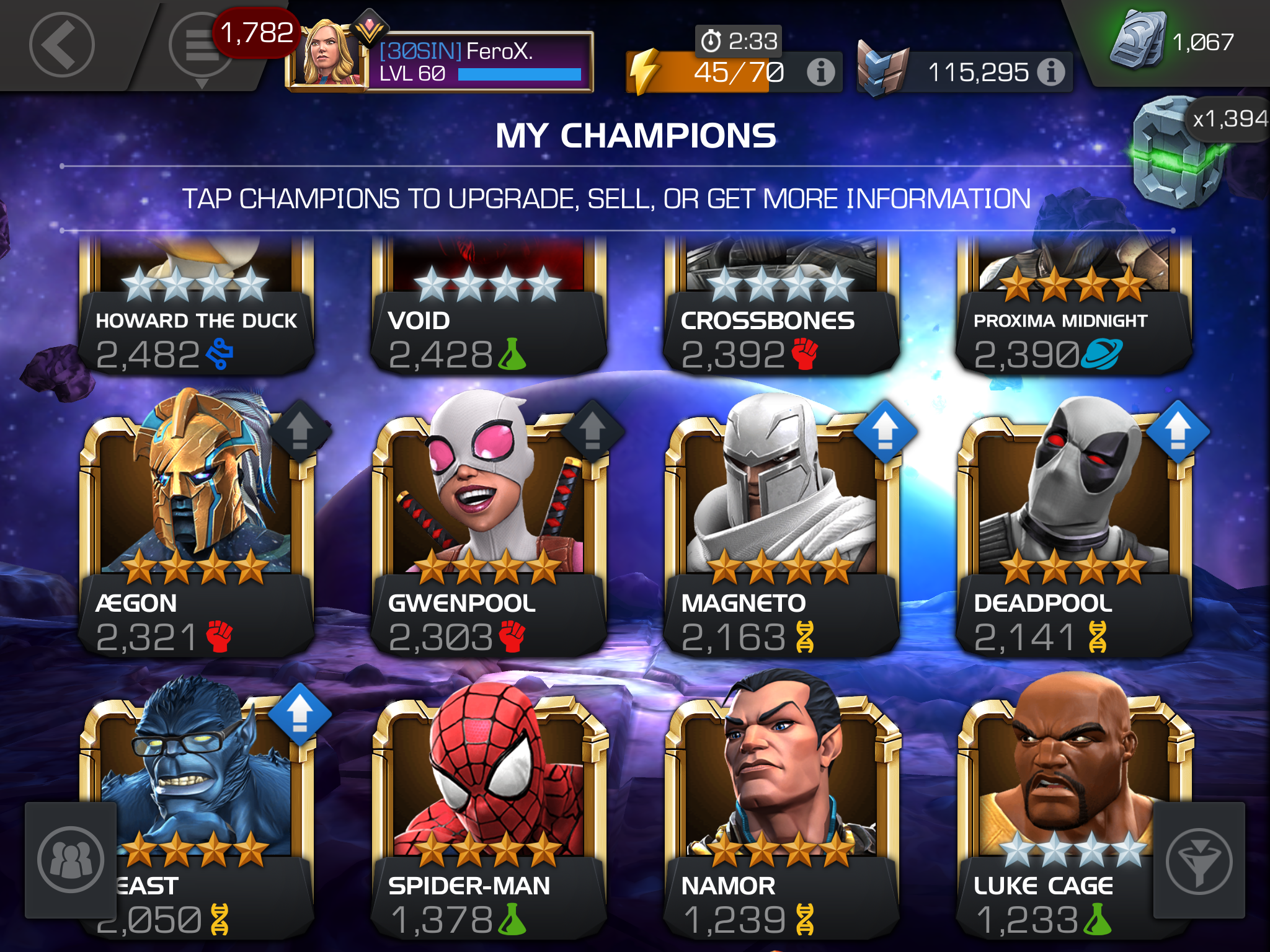 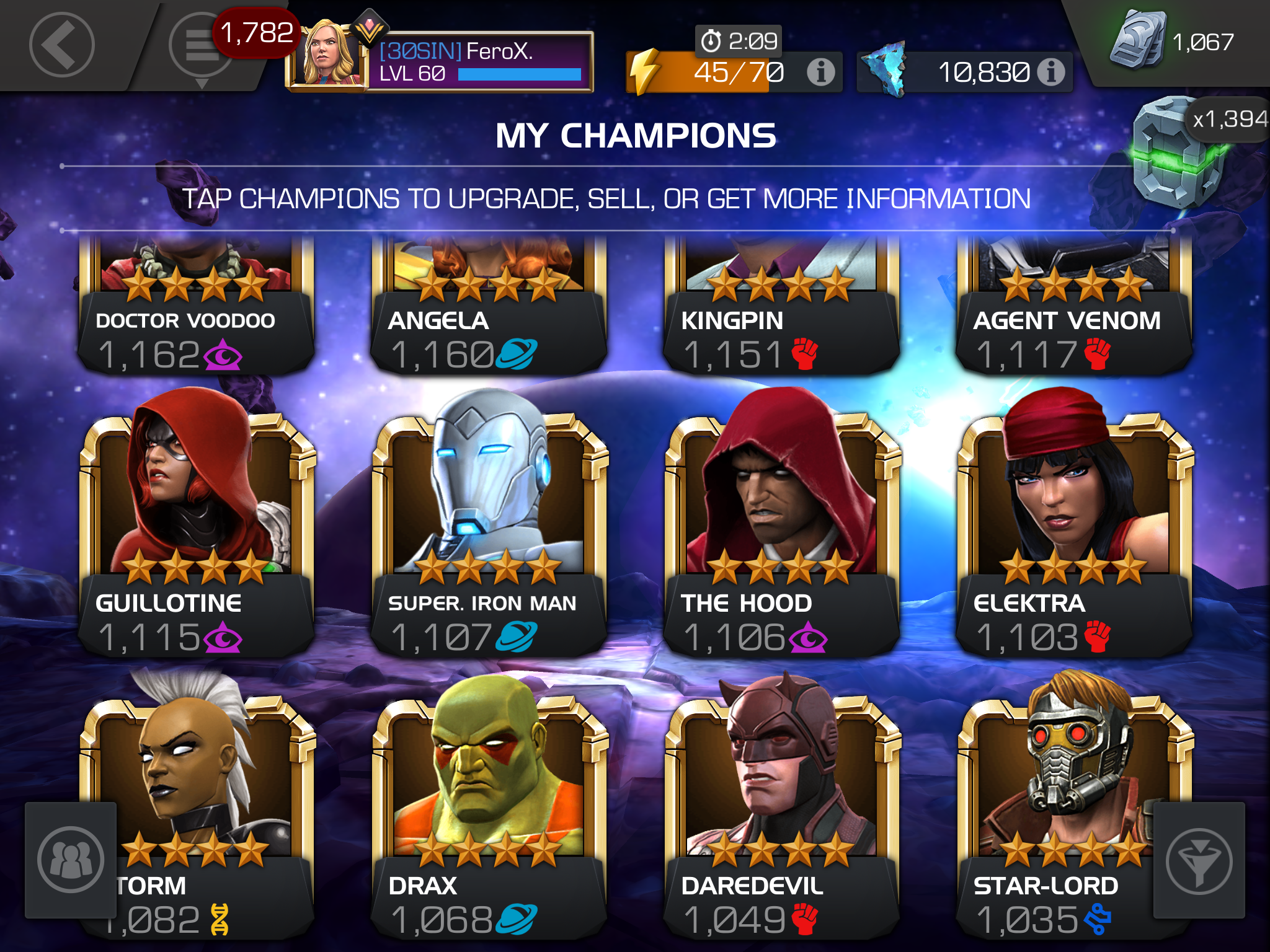 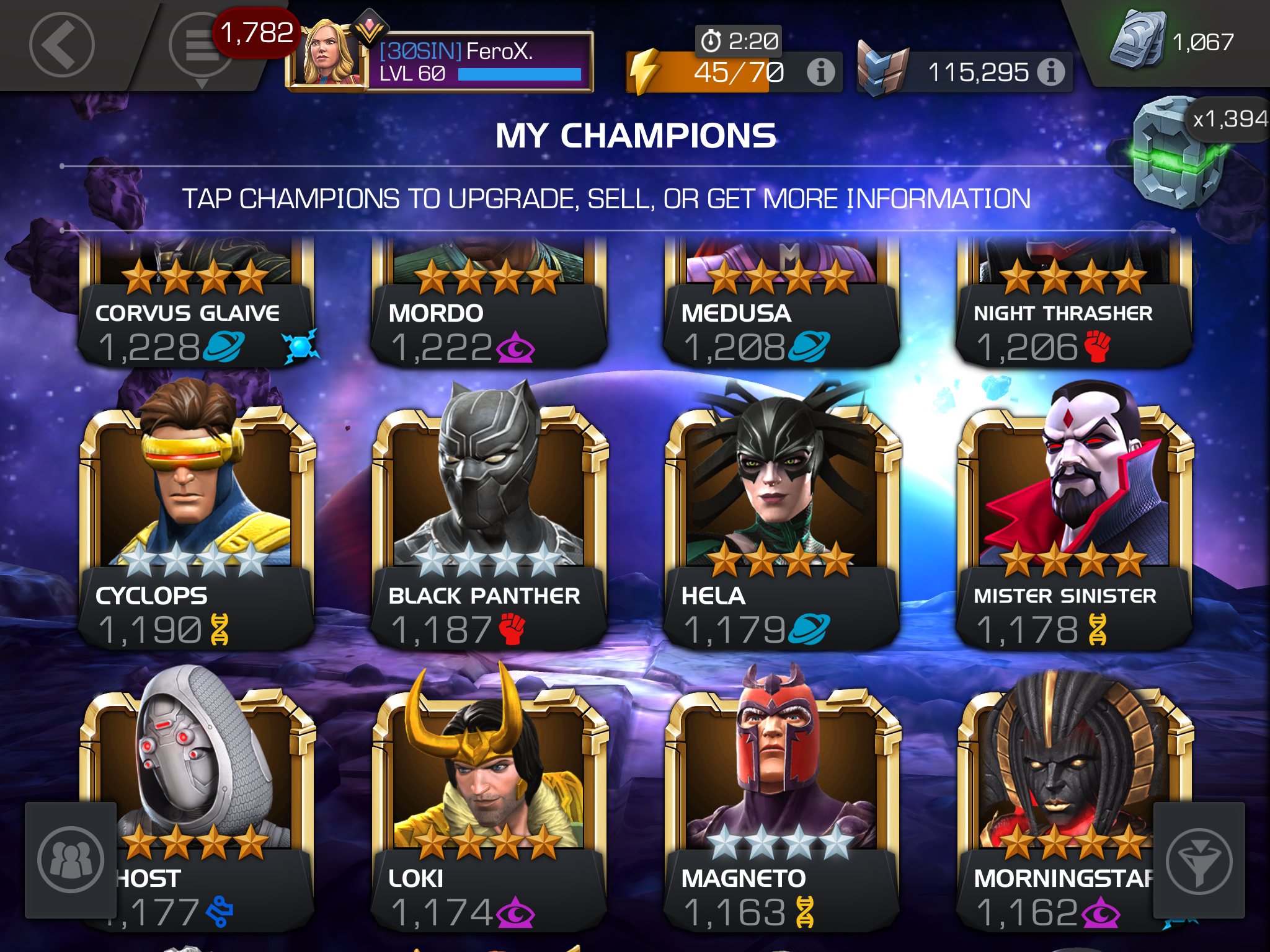 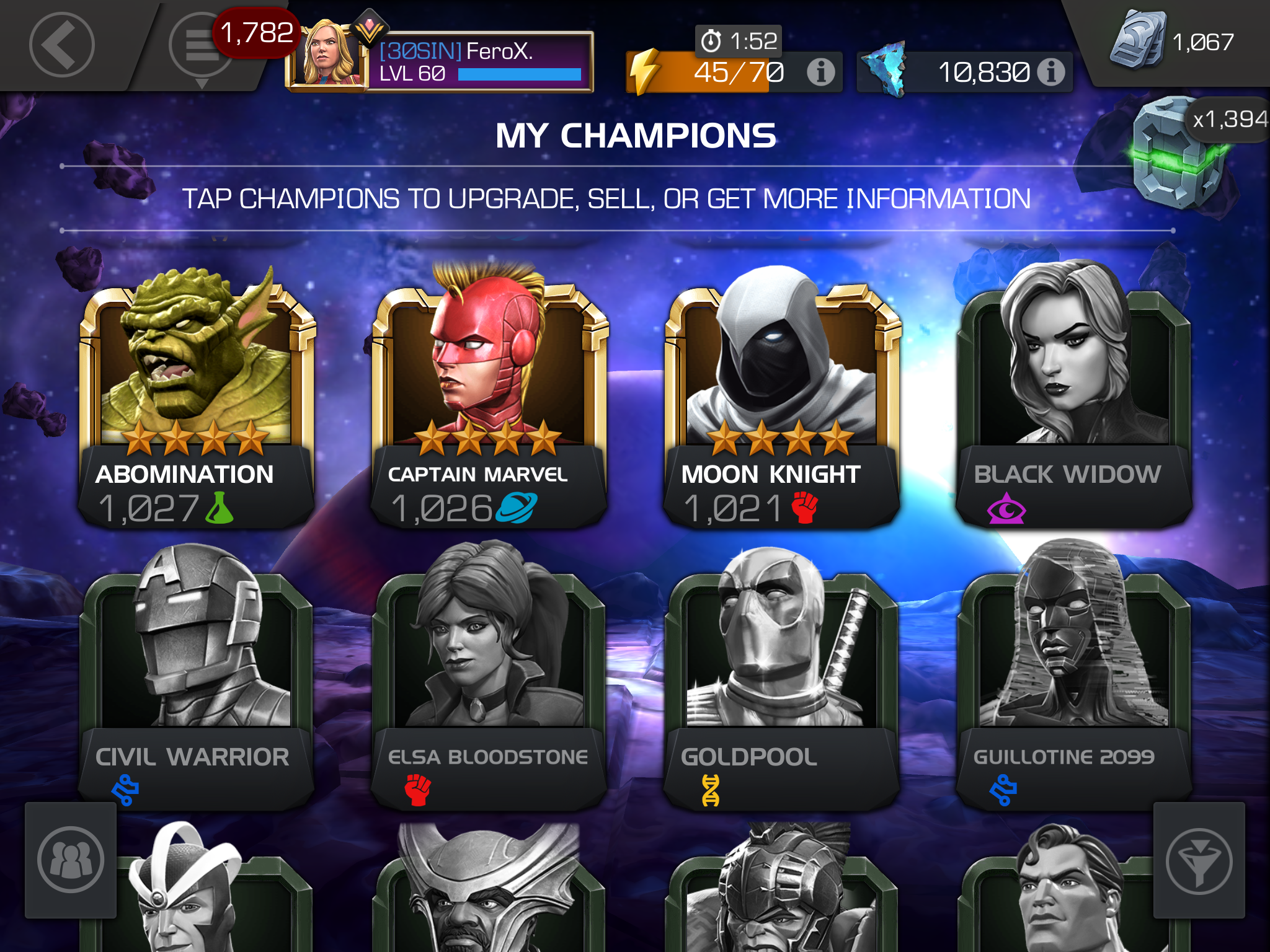