This felt soo satisfying to explore 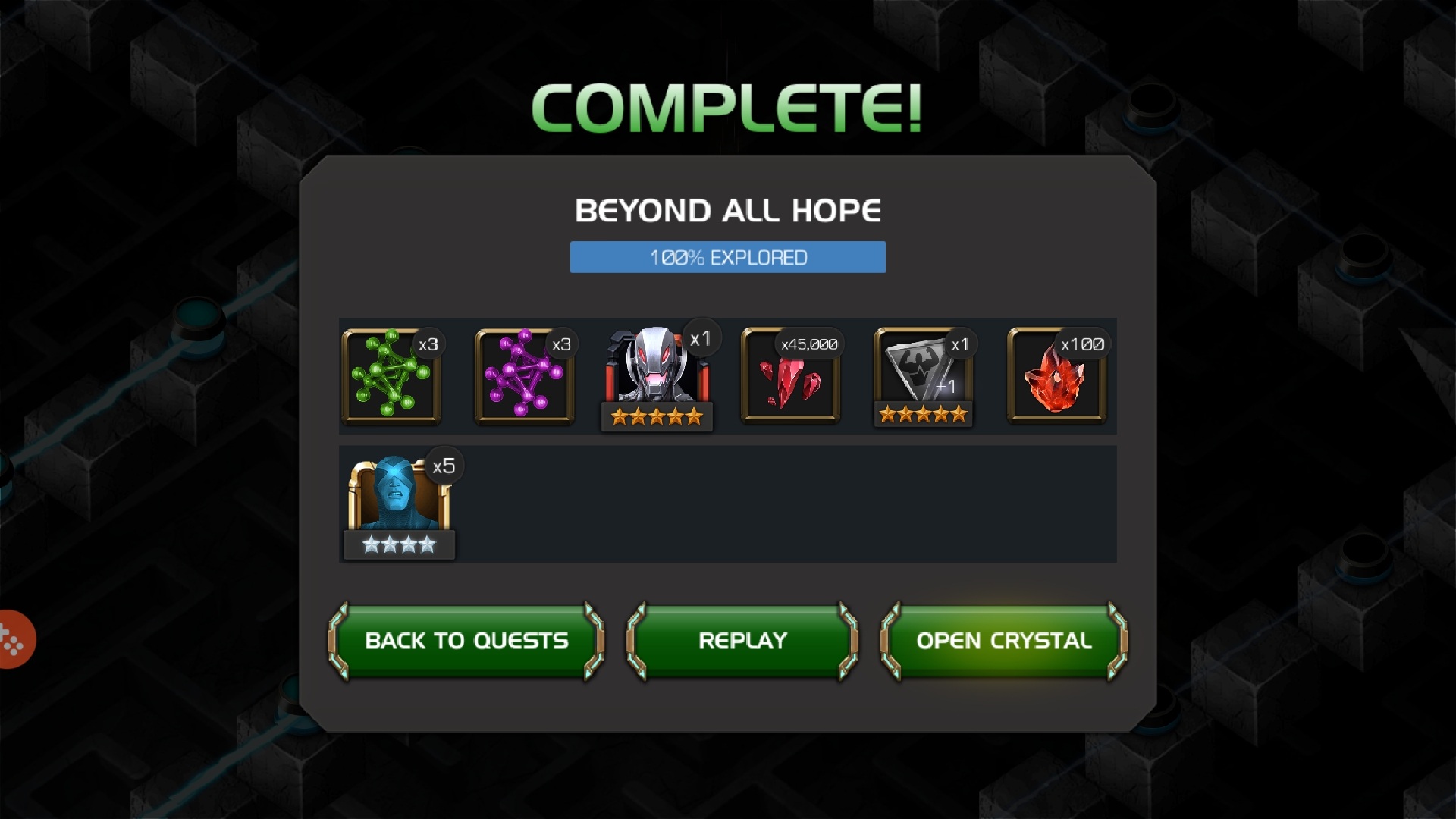