My first rank 5 5* my favorite after hes buff 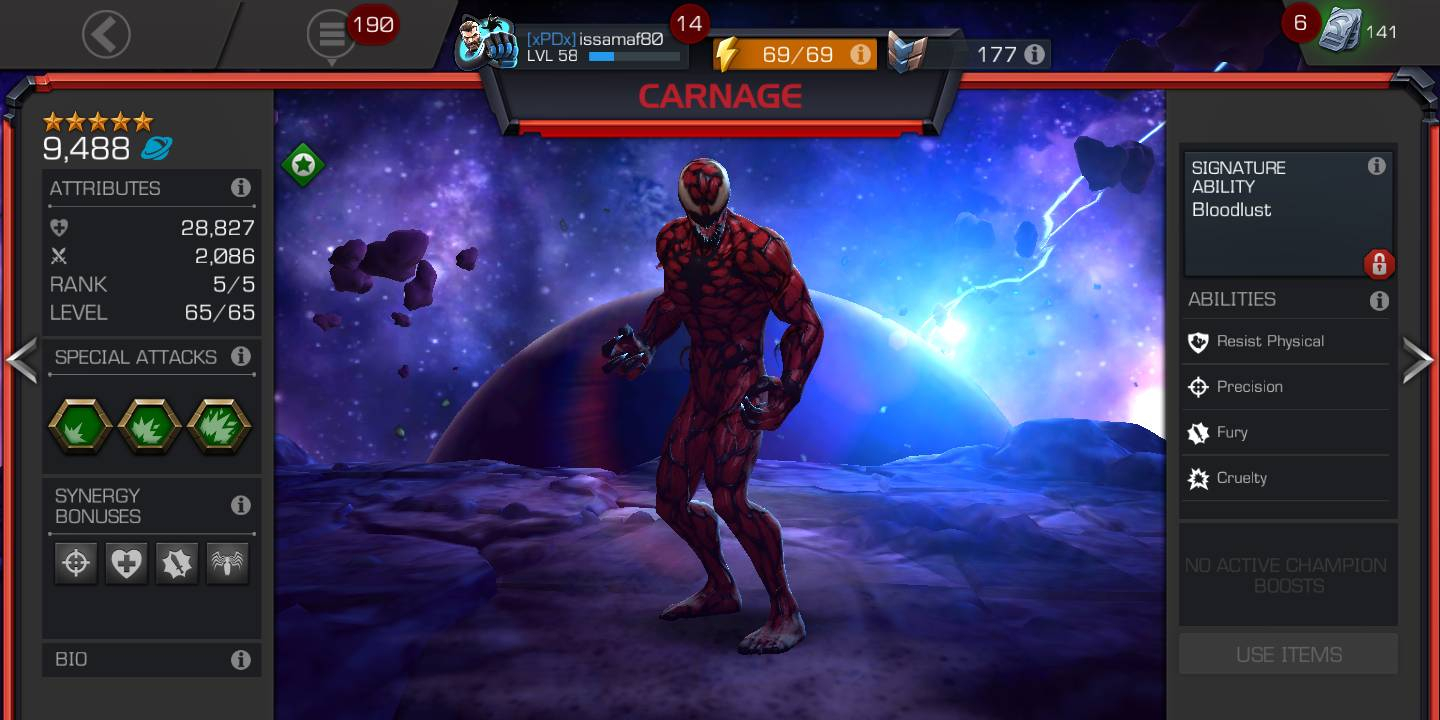