SillyCaitlin Posts: 510 ★
March 13 in Bugs and Known Issues
When are season scores going to be modified to remove the war that isn’t supposed to count?

I added up our war totals, and our season score involves all wars. It would be ~4.2 mil without the war that shouldn’t count, but it’s 4.6 because all are still being factored in. Given that our war rating didn’t improve, I’m guessing this issue is still persisting for most alliances, at least in our bracket.

Is there an ETA for the adjustment?

We didn’t put effort into the War #5 because we had received a notification prior to it starting that stated clearly that it would not count. 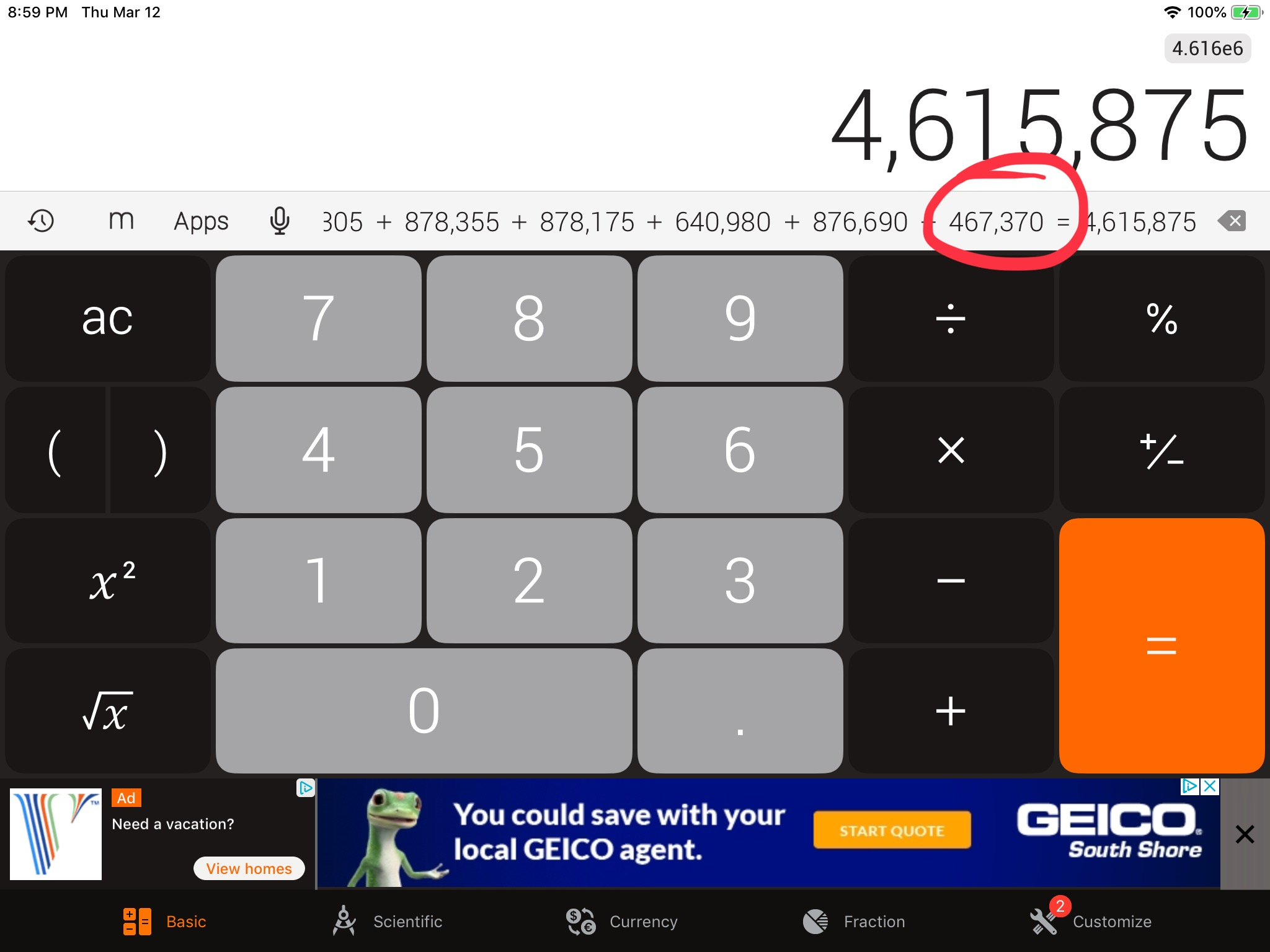