Who should I focus on? 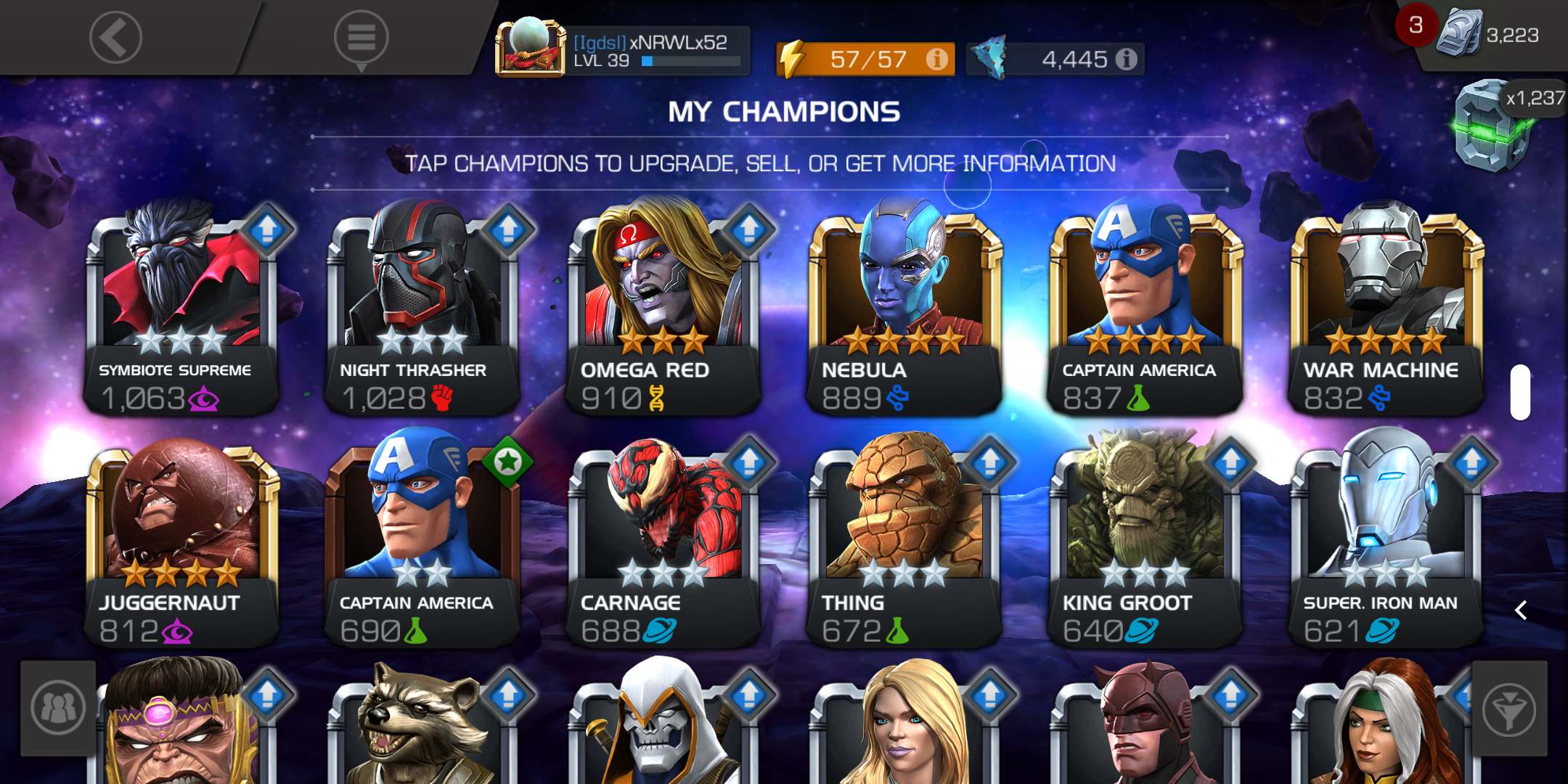 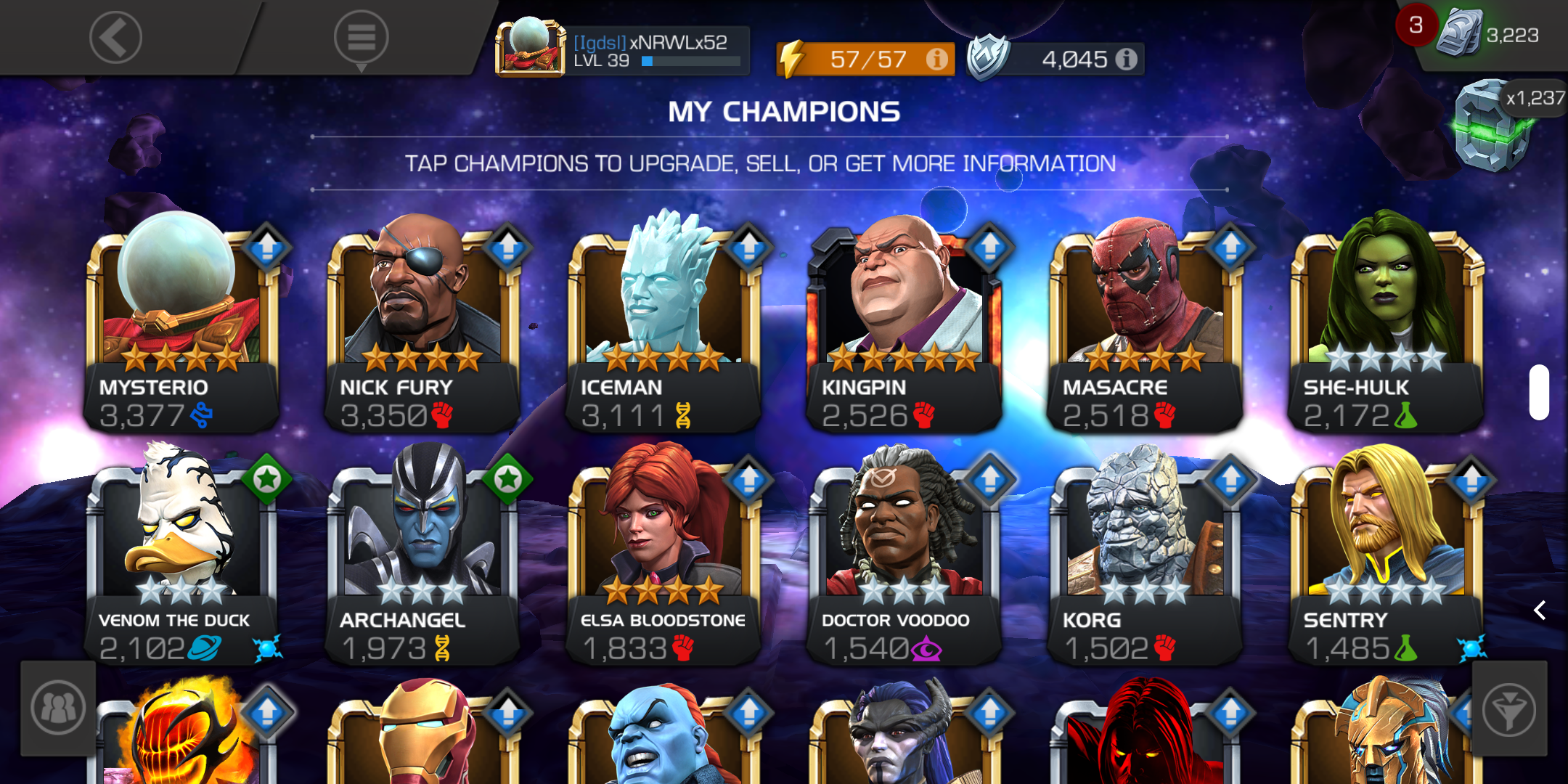 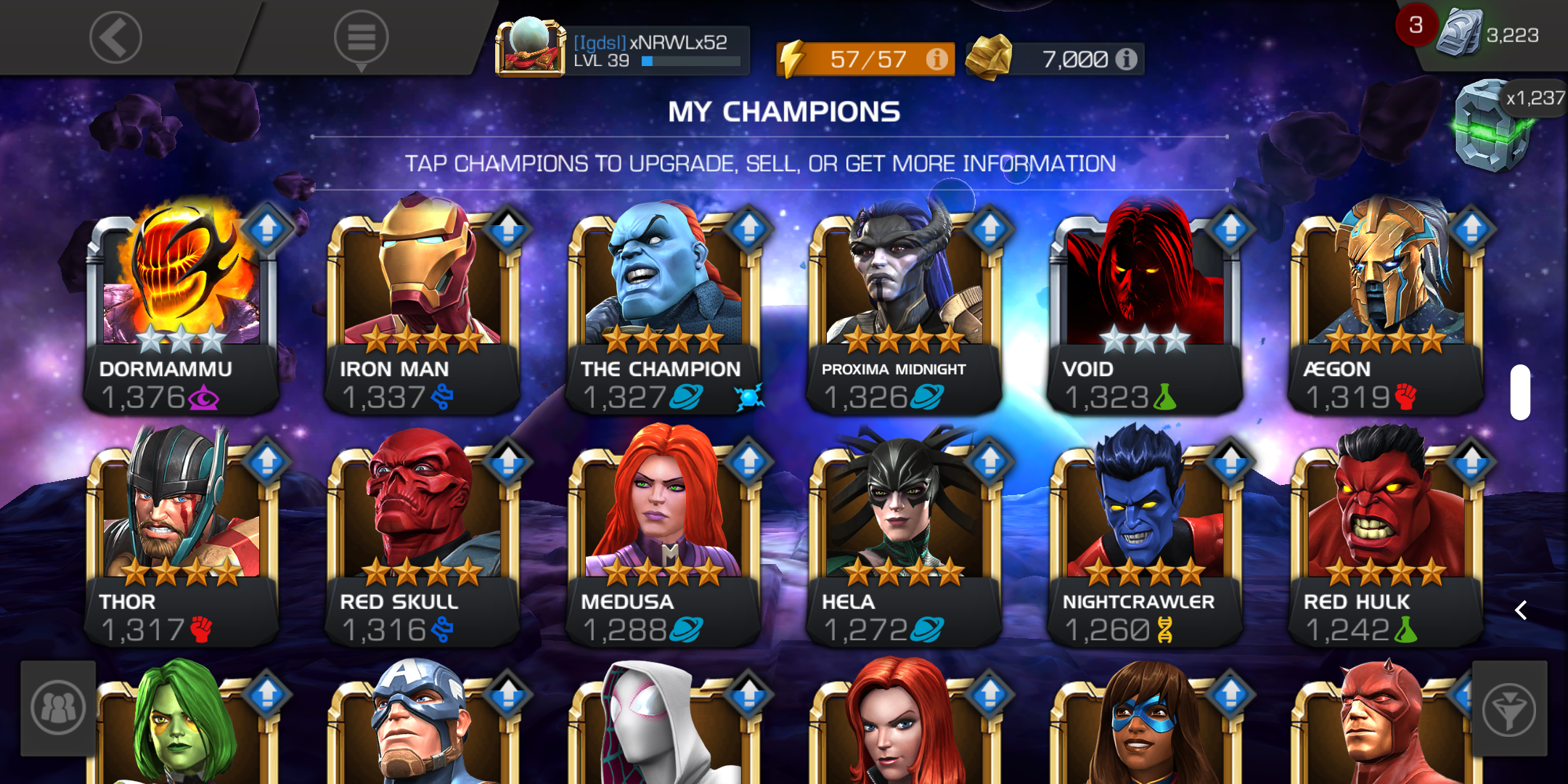 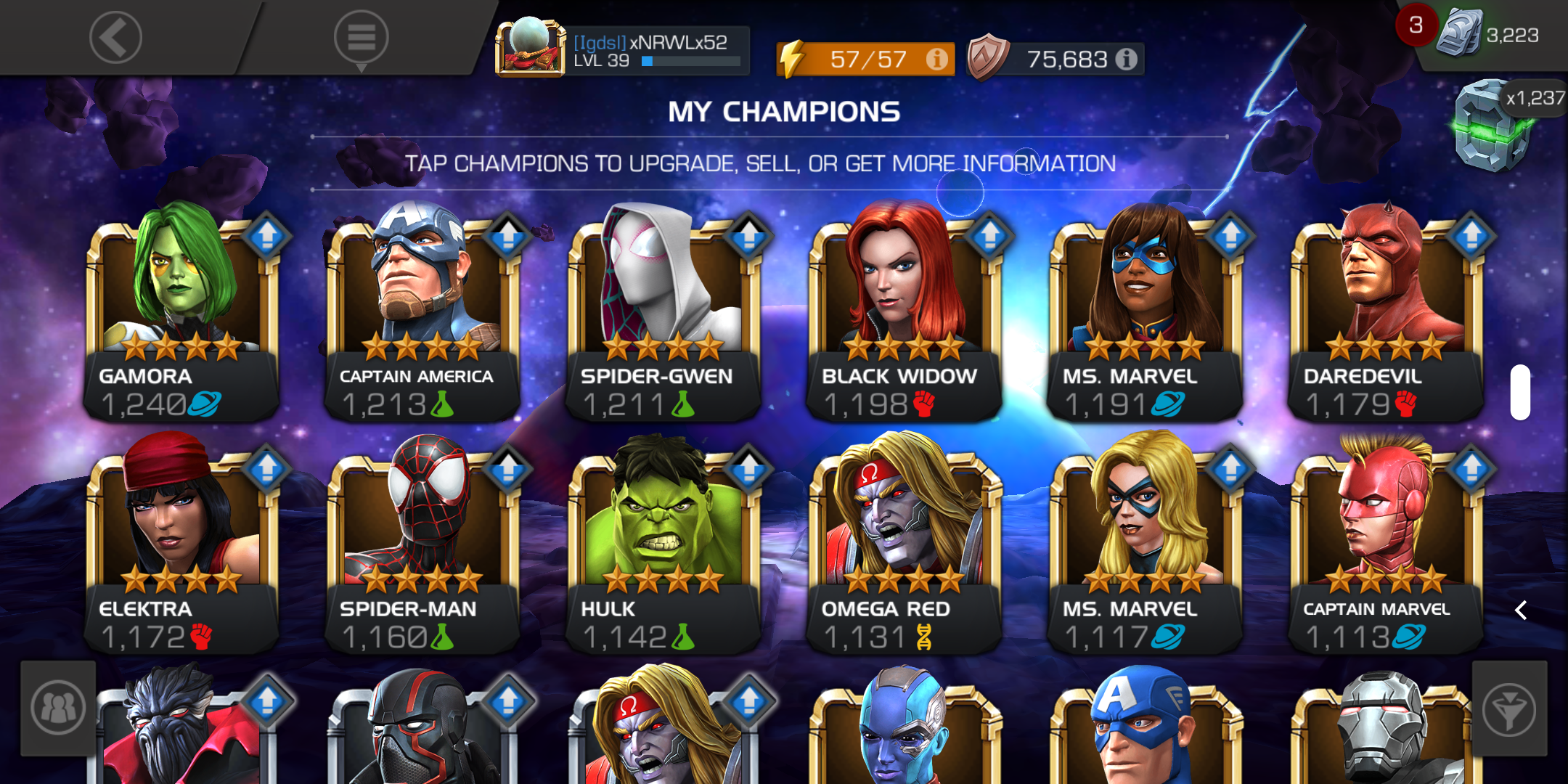 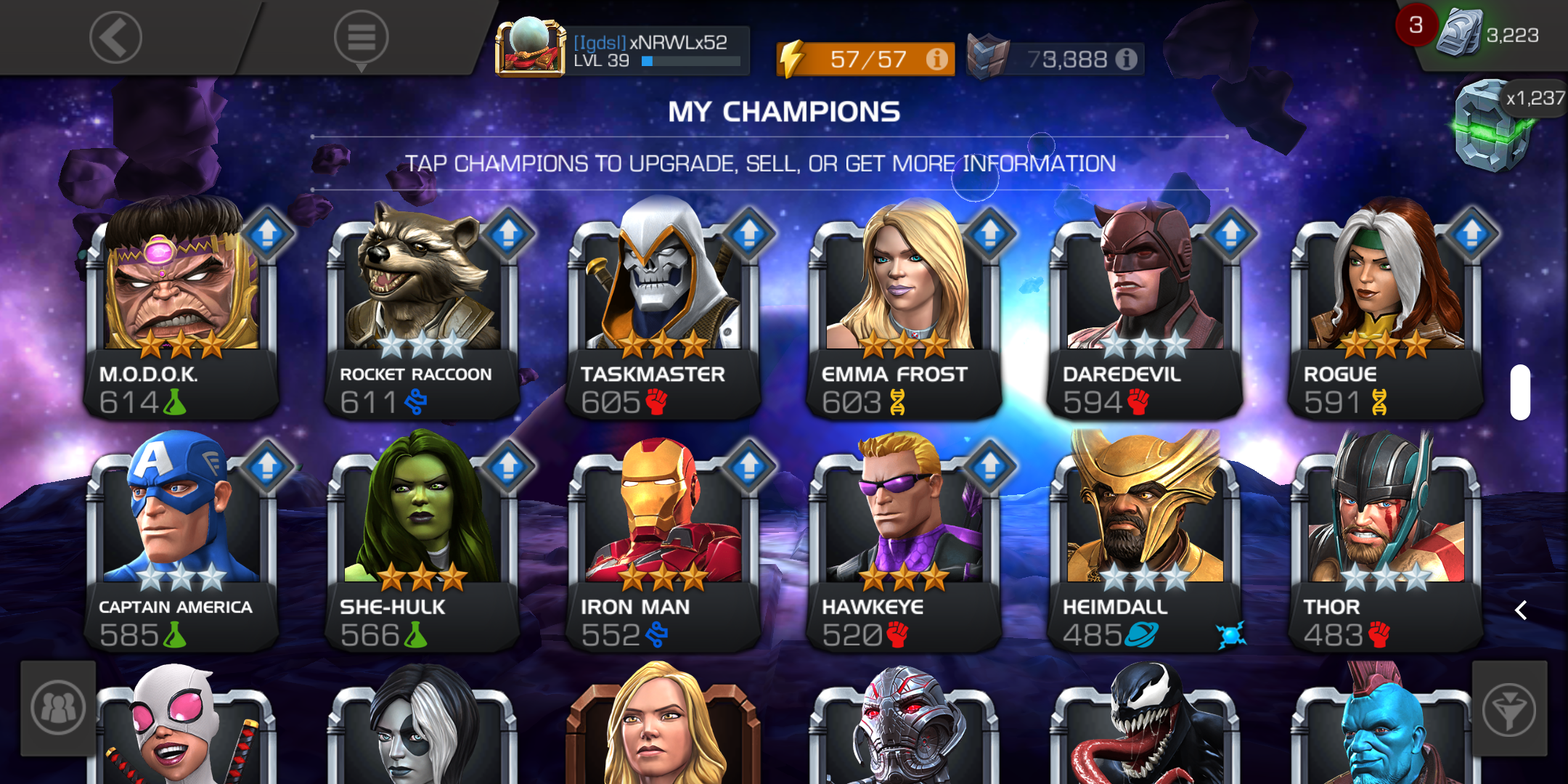 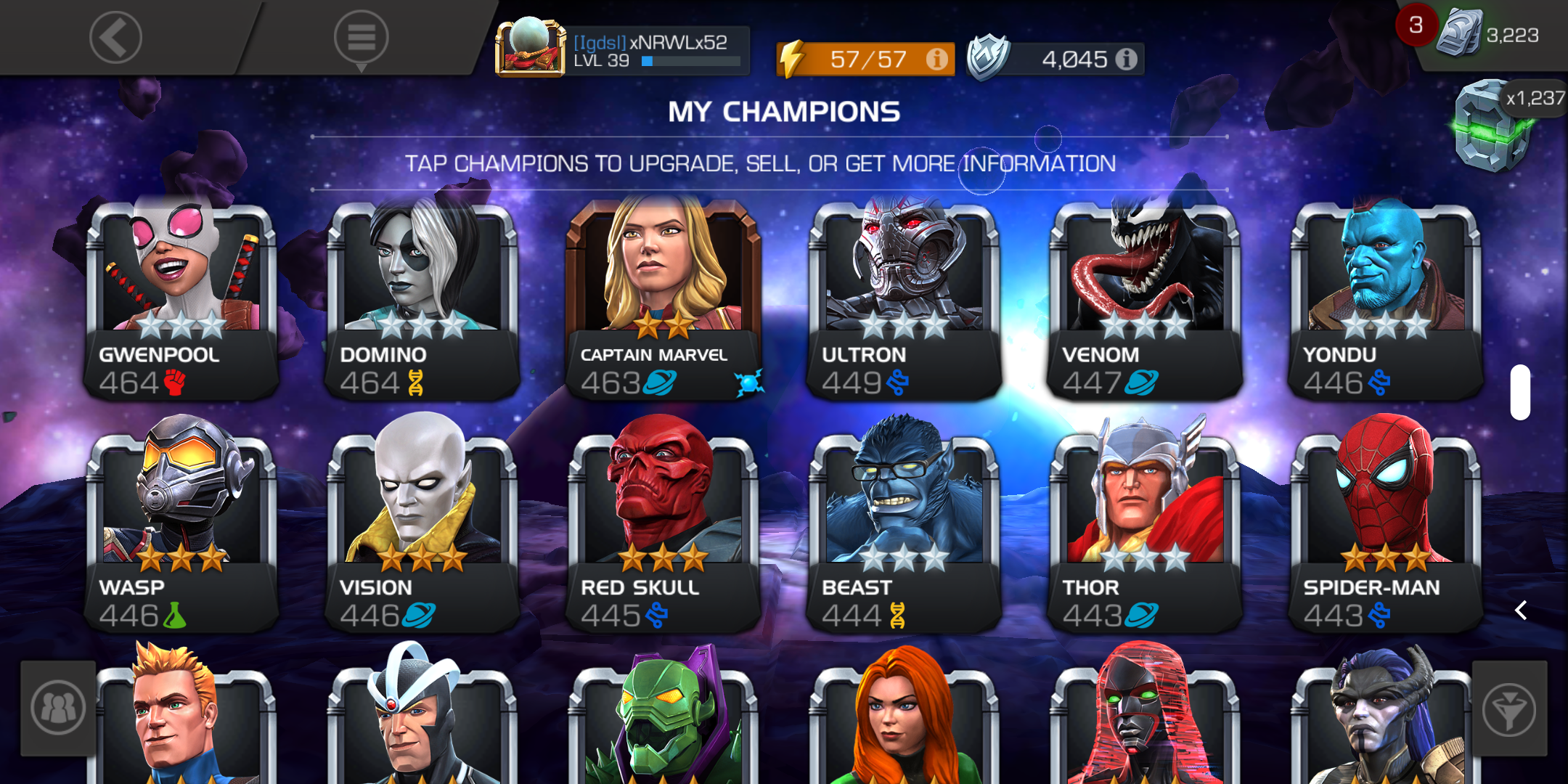 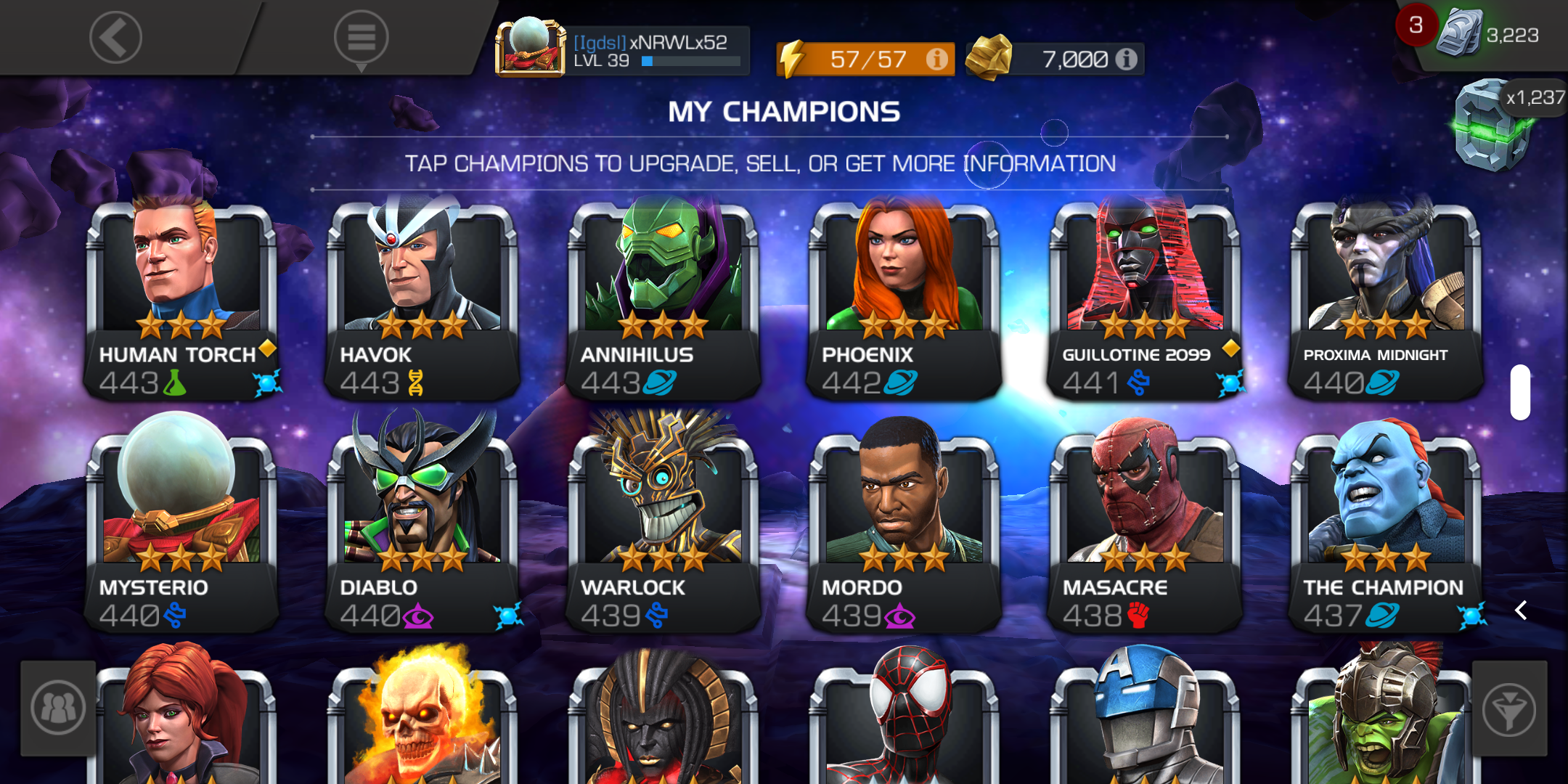 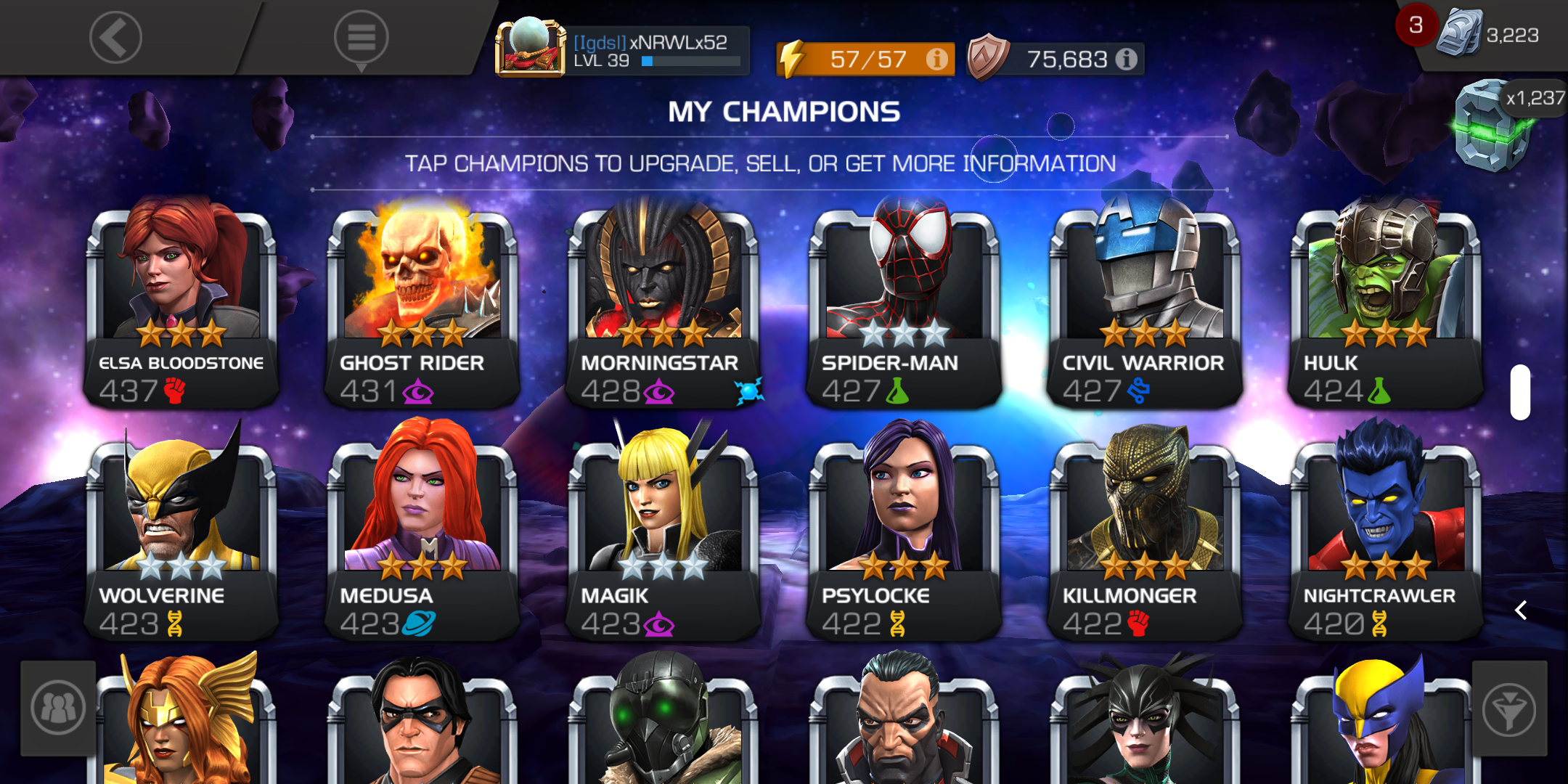 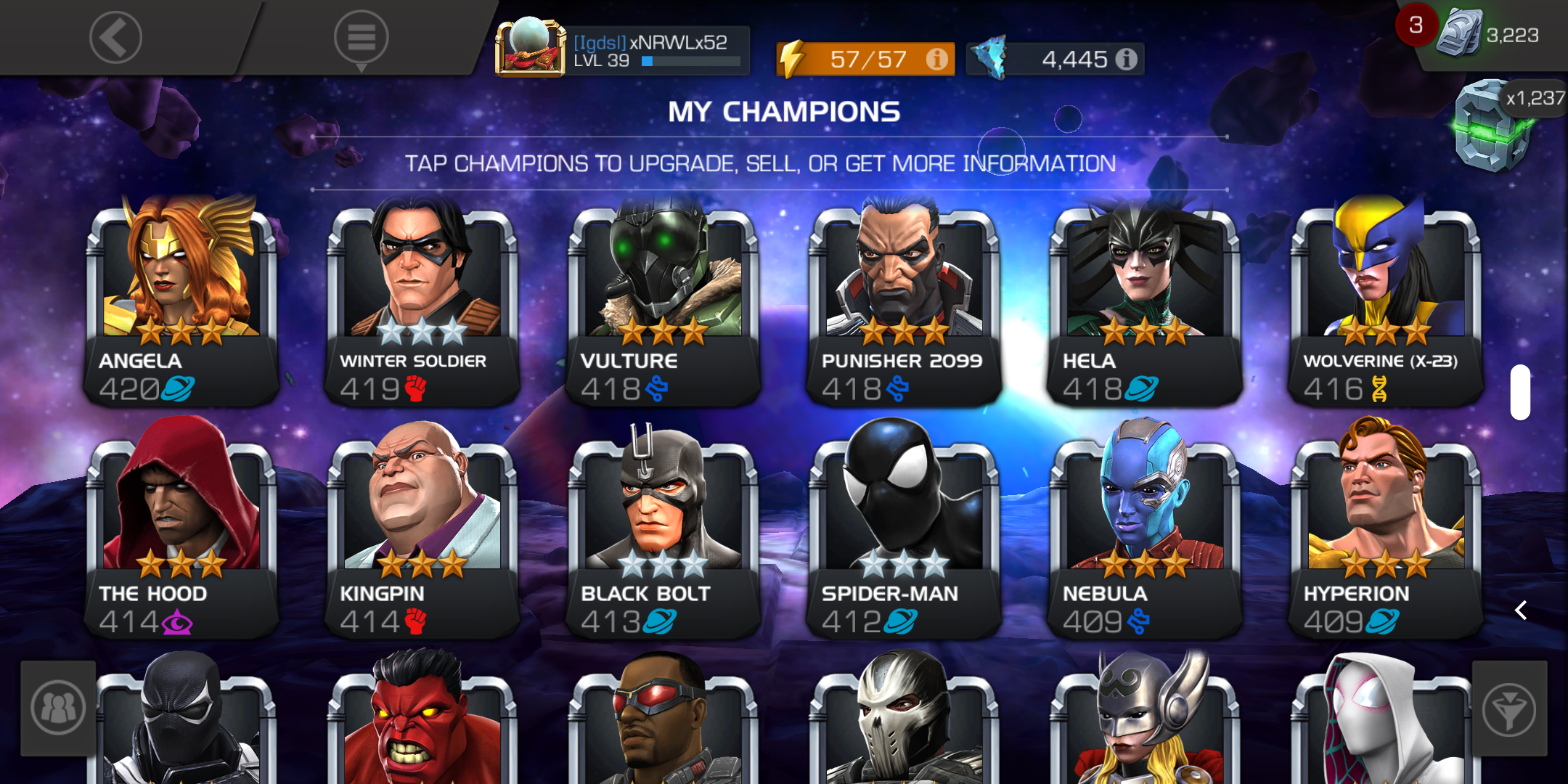 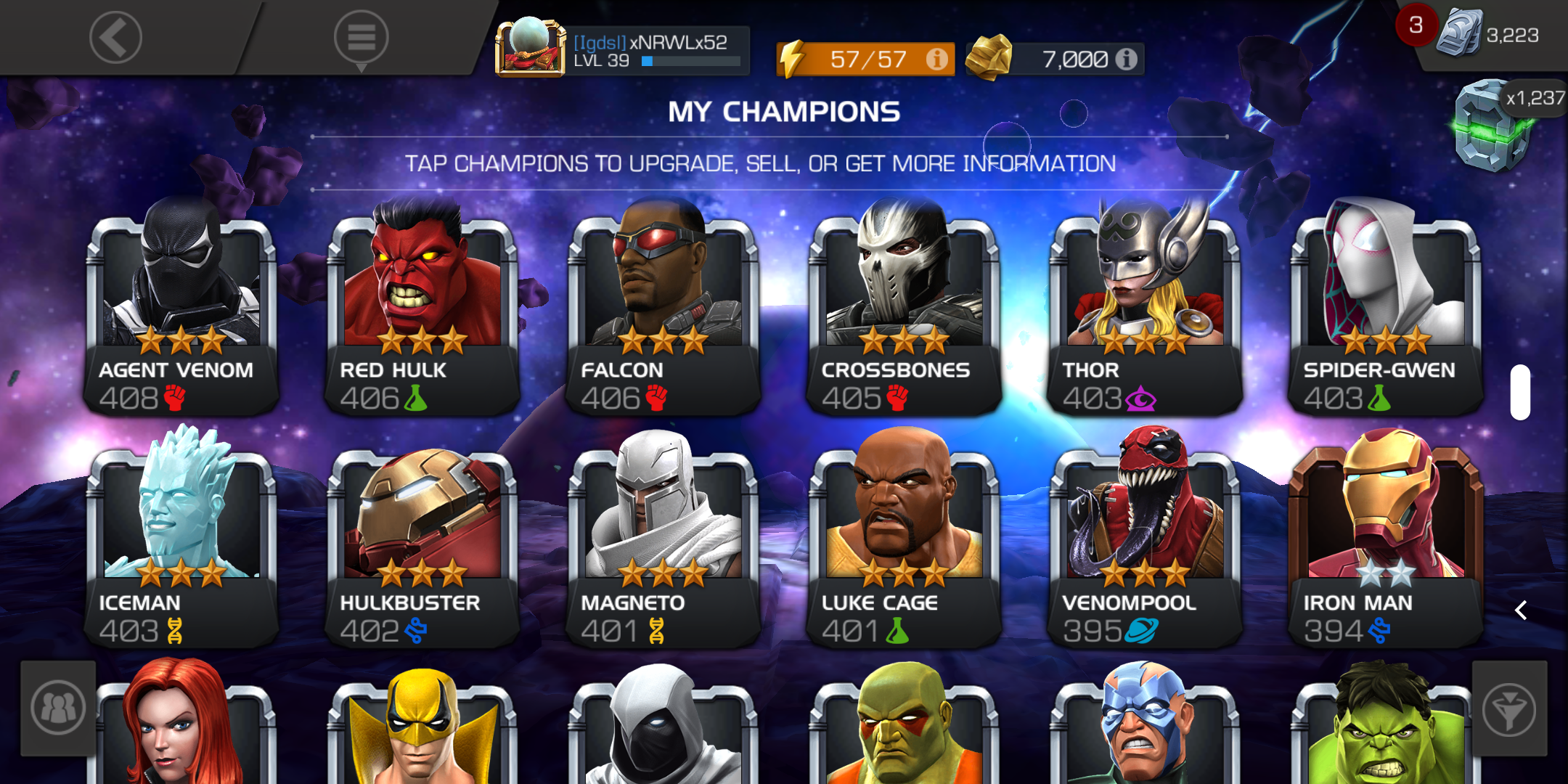