Hieitaku Posts: 599 ★★★
July 8 in General Discussion
Which champions are you going to use them for? 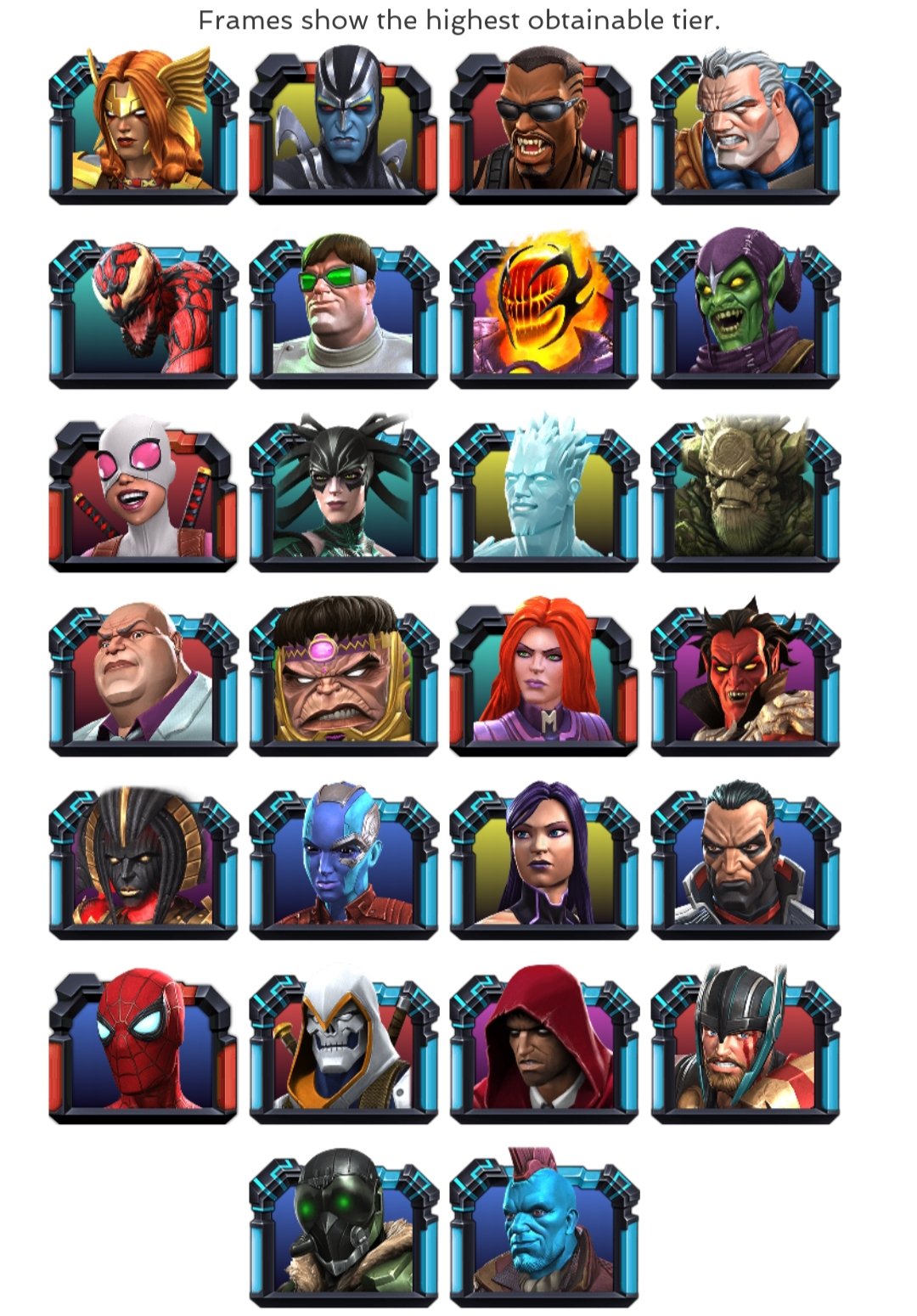