SatsuiNoHadou Posts: 657 ★★★
August 2020 in General Discussion
Saw quite a lot of people complain that this is quite hard; here’s how I did it on my blind run. That Void boss wasn’t that bad considering I was running full suicides too. 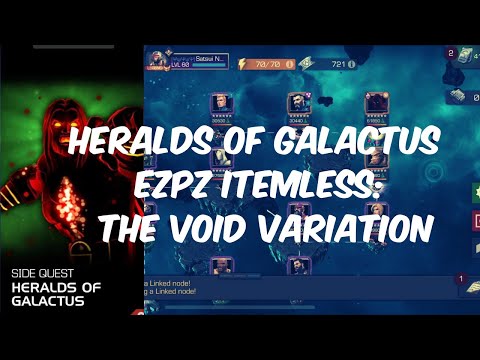