Okay but for real, why do I still hear people say Taskmaster is bad? 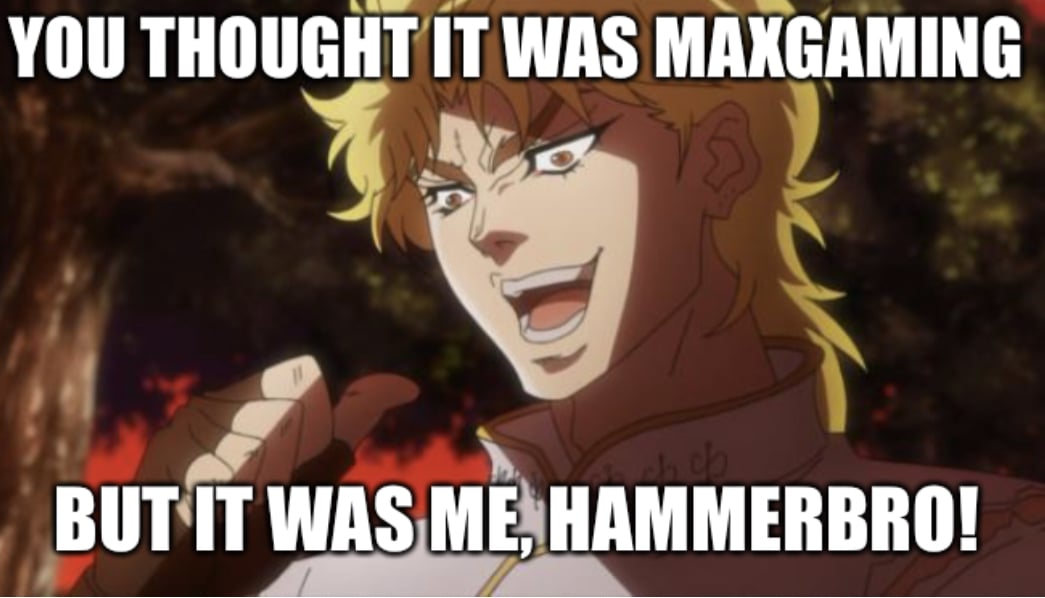 I’m not saying TM is the best thing ever, or that he comes close to NF and Ægon, but I still tend to see the general consensus on Taskmaster as a bad champ. He’s not the best for everything, but for where he works, he WORKS. Let’s break it down.

Very quickly you will build up a permanent 60% DAAR and a 50% OAAR by executing and baiting different movetypes (light medium heavy L1 L2 and for DAAR, L3). That alone is pretty solid. With 4 exploit weakness concussions, that is already another 50% reduction. A few hits later and bam- 65% AAR, totaling to 125% DAAR and 115% OAAR. For 20 seconds. Anyone who can do that much AAR relatively easily is already pretty solid. But wait, there’s more!

One of his coolest abilities imo is his gradual debuff immunity. After 10 debuffs, he can’t gain any more, making him a solid Aarkus counter, a near perfect Havok counter, really any non stacking-dot effects are no problem. Personal space void? No problem. I would go on more about counters, but I think you get the idea. Plenty of nodes he counters handily with that ability.

His heavy-miss mechanic is particularly unappreciated. Not only is it good for building to 5 concussions, but say you are in the process of being pinned in the corner by an obnoxious opponent. Bait out a heavy to set that as your exploit weakness, and you have an easy out with the 1 second miss in case they throw a melee special against the wall, another heavy attack, etc. Obviously you will have to be pretty tight with the timing, but nobody is saying TM doesn’t require moderate levels of skill.

As for damage, when the concussion passive is up, because exploit weakness never expires, you can rack up lots of damage (about 2k bonus damage per “exploit”). This may not seem like a lot, but with L1 set as the target, where you have 4 hits a pop, plus additional bleed damage from the 5+ debuffs in play, it can add up to where damage isn’t a failing point. (It’s not the best, but he has respectable enough damage to where his utility compensates)

I know TM gets a lot of attention (and negative press with the whole maxgaming hullabaloo), but I wanted to share this so people realize that TM is a pretty solid champ worth playing if you can get him duped and sigged up a bit.
21
«12»