Reference Posts: 1,779 ★★★★
November 2020 edited November 2020 in Strategy and Tips
My initial thought is sentinel or BWCV, or OG vision. What’s your suggestion? Thanks. 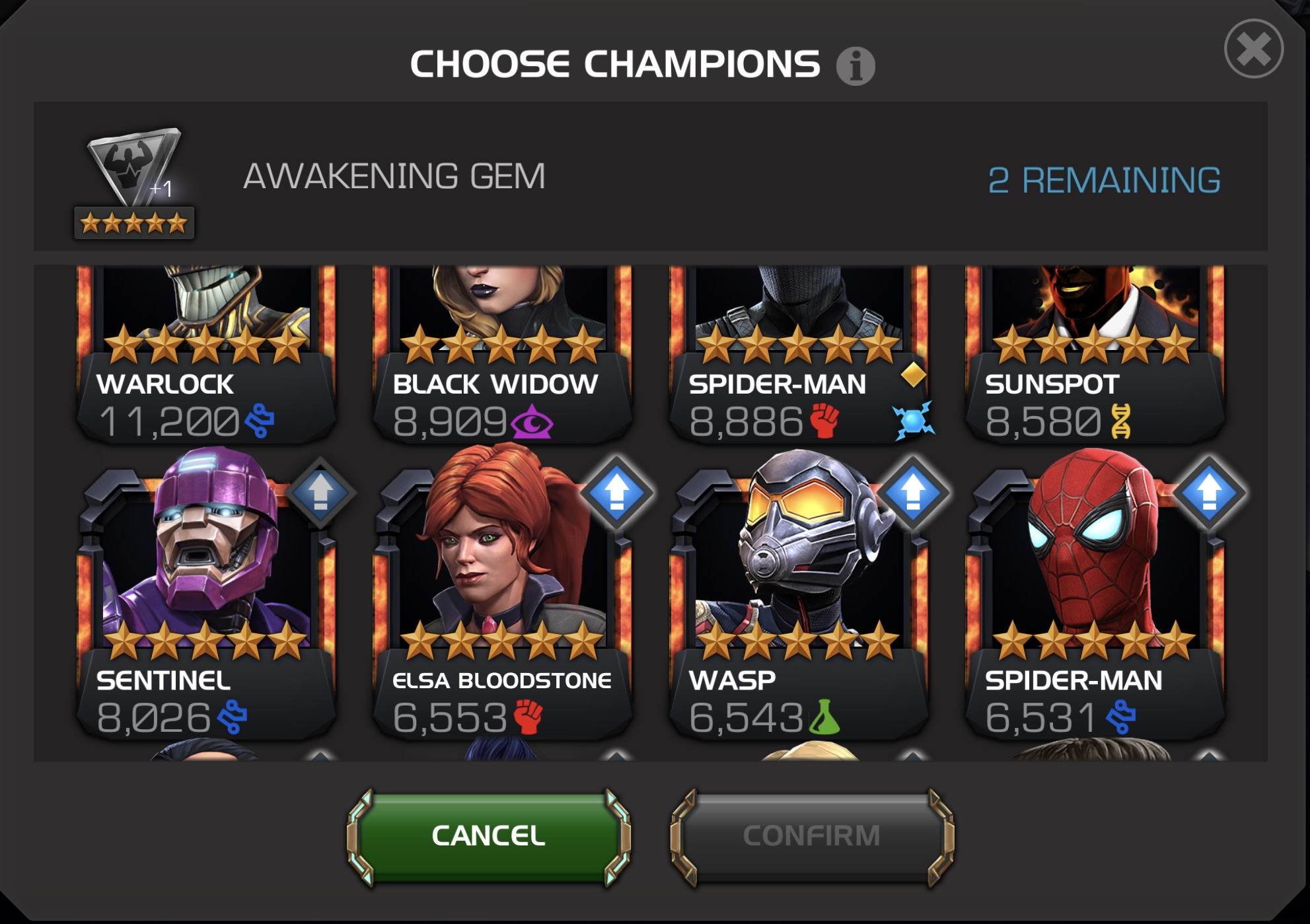 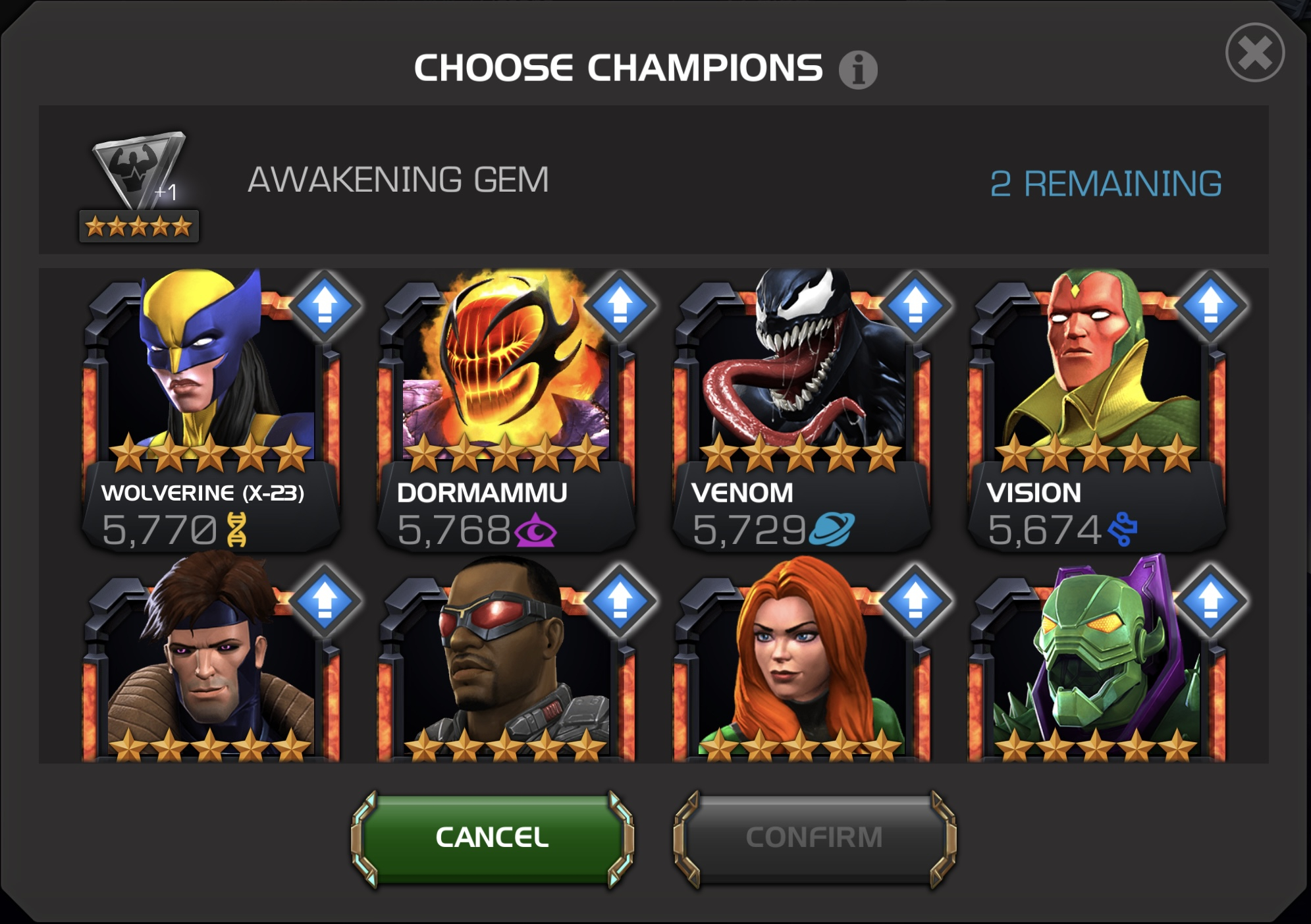 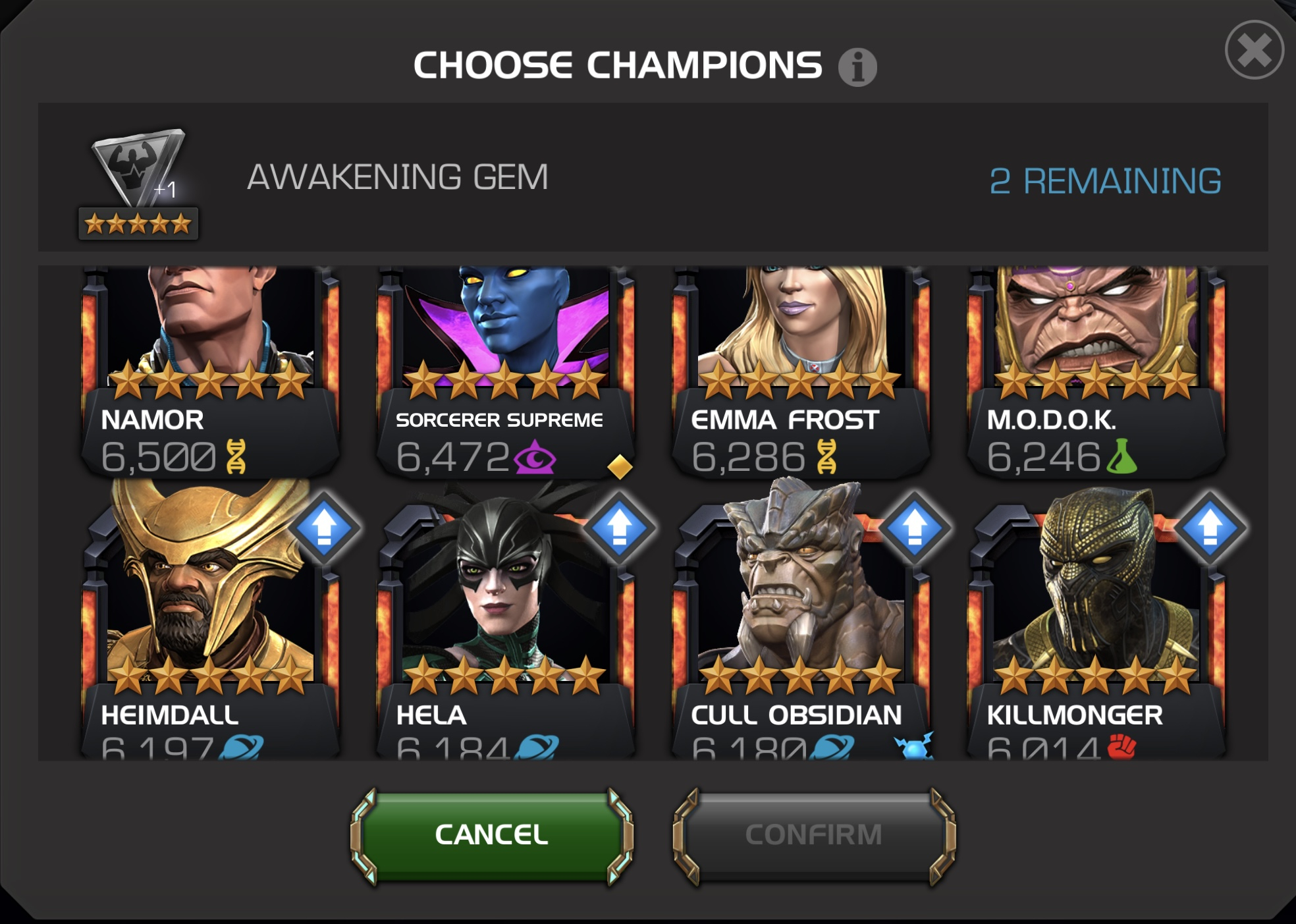