Where do I go next?

TheInfinty Posts: 1,310 ★★★★
January 1 in General Discussion
This is my current roster and want advice on where to go next I’m currently on 6.2.6 and have a initial clear on V4. My main question is what should I focus on next? I want to mainly start doing the variants 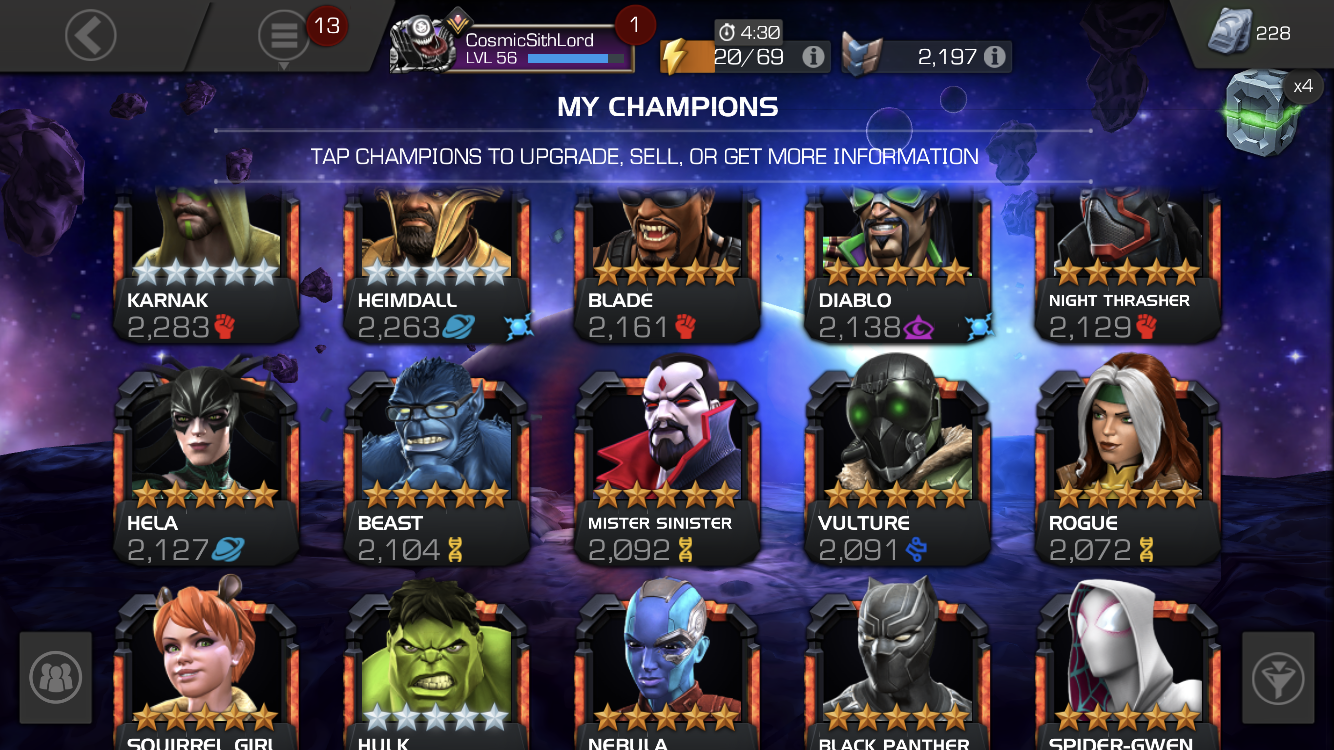 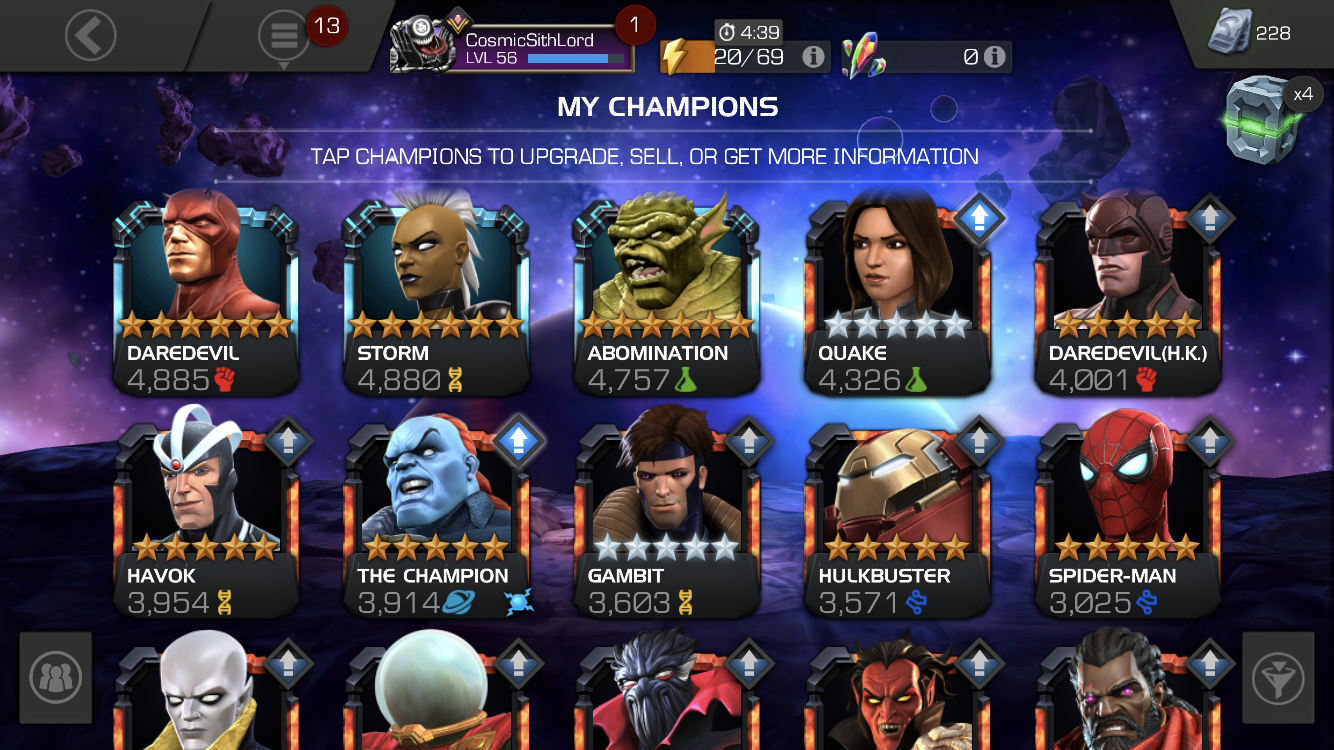 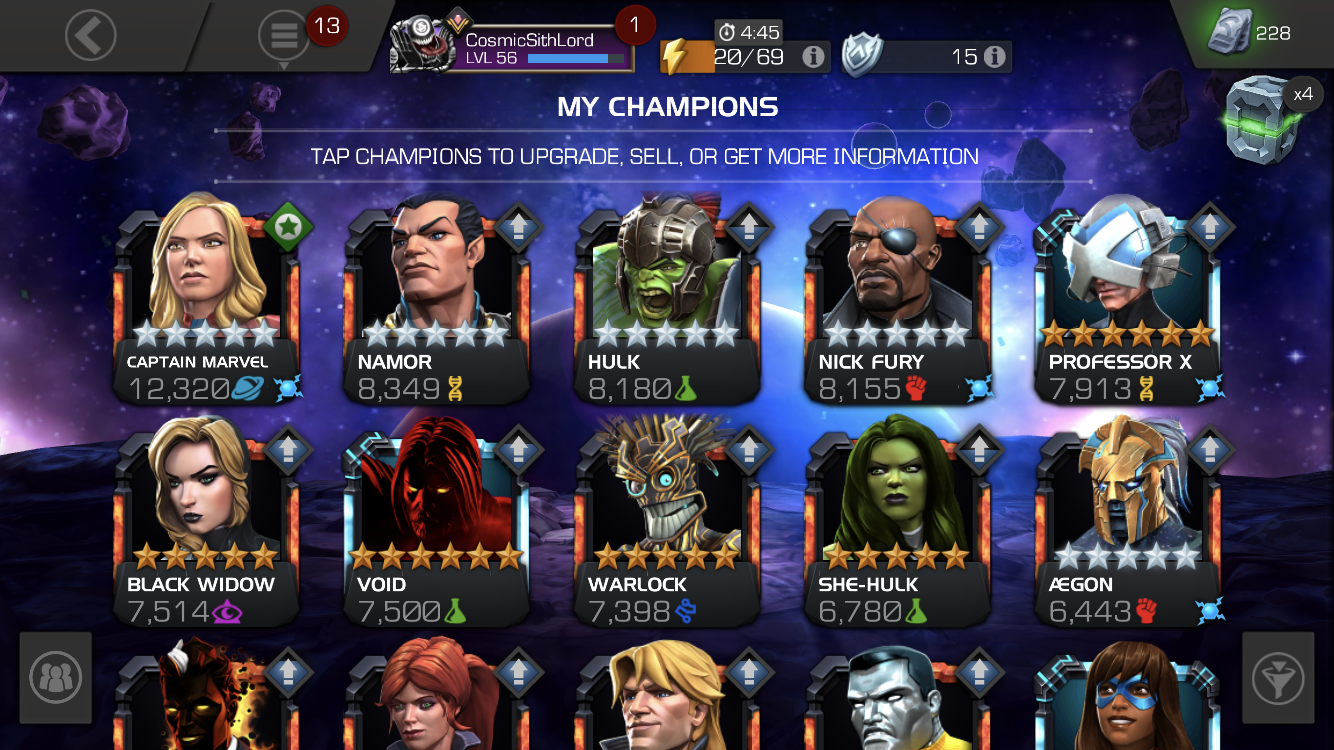 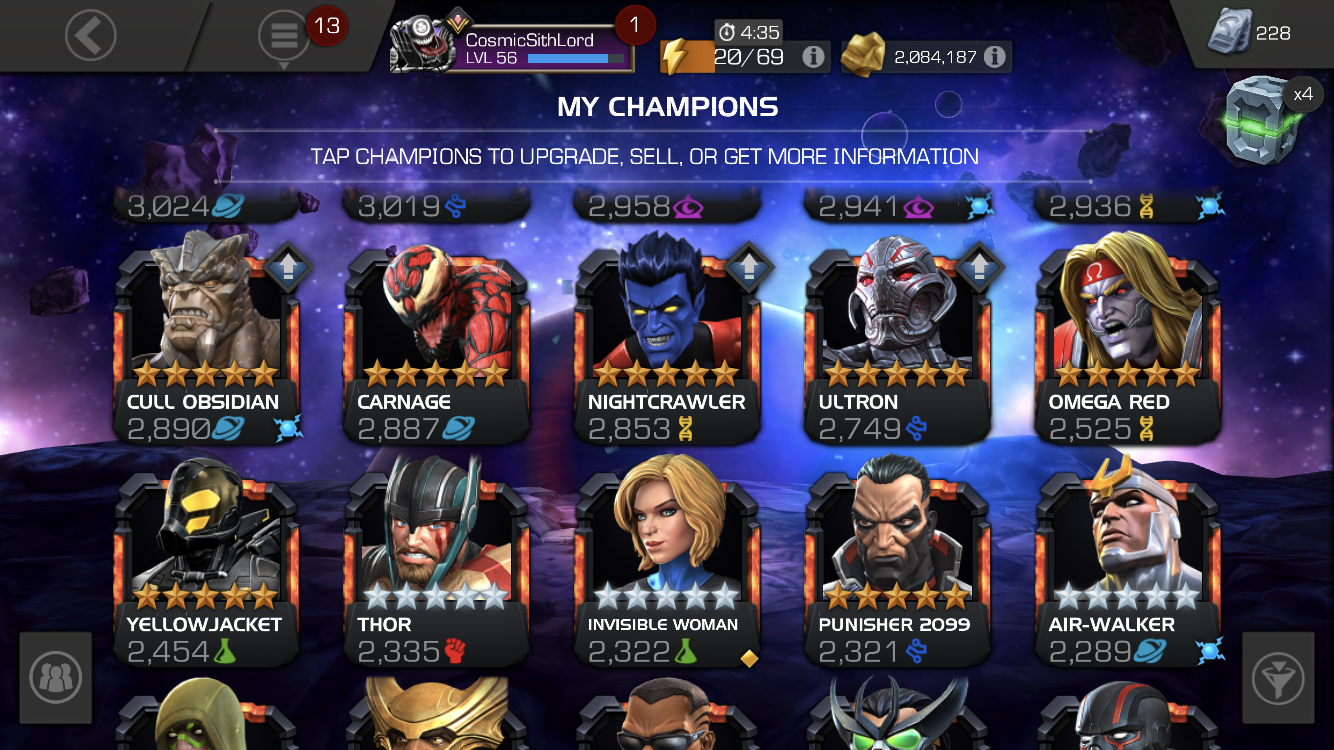