Home› Suggestions and Requests
Earlier today, there was an issue where Summoners that logged on shortly after the Login Calendar switched over for the day didn't receive the Cosmic Ghost Rider login crystal. We've fixed the issue for players receiving the crystal now but will have to collect data and send out the crystal to all players that didn't receive it next week. We apologize for this inconvenience and look forward to making it right for you all.

Luke9523 Posts: 502 ★★★
January 10 in Suggestions and Requests
I'd love to see a Stan Lee playable character introduced into the battle realm. It could just be Stan Lee himself, or one of his many cameos or even as the Mayor of Superhero City, from The Super Hero Squad TV show (I blame my children that I even know that's a thing. See below). 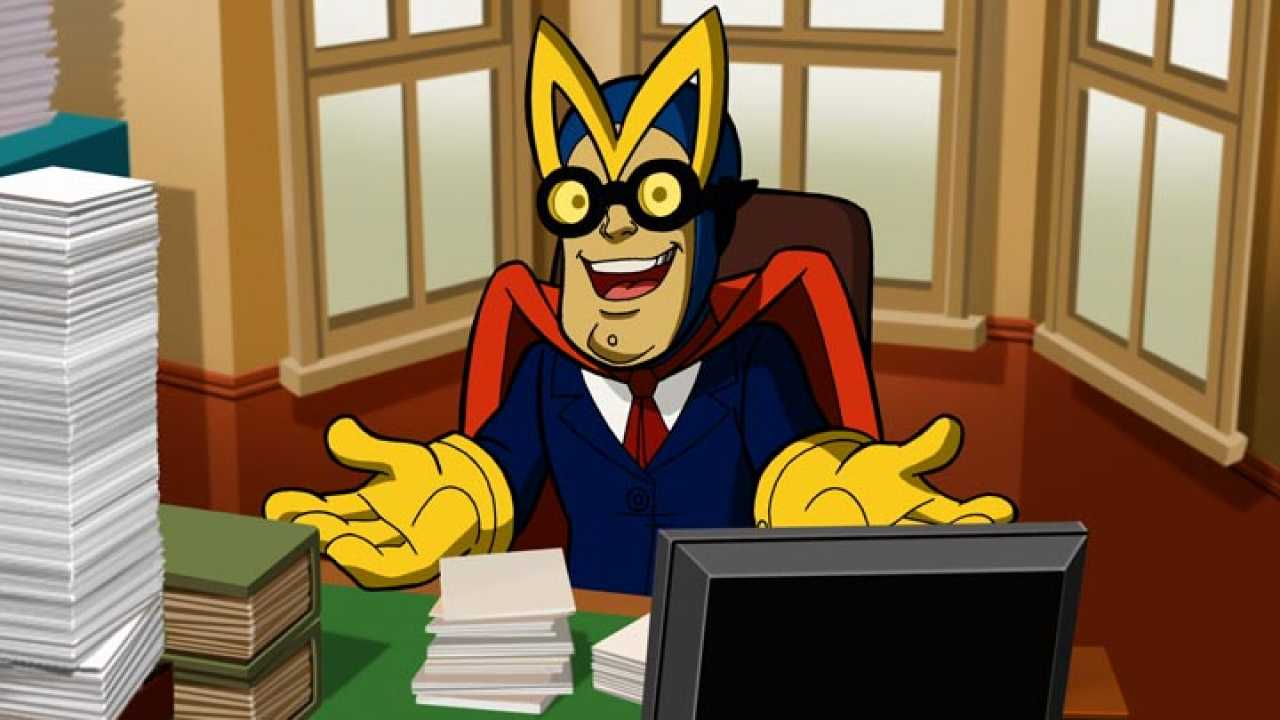 So, good idea? Bad idea? Would you like to see a Stan Lee Playable Character introduced to the game (in whichever form)?