Newer abilities/utility which would fit older characters in the game

GMAX77 Posts: 270 ★★
January 26 edited January 27 in Suggestions and Requests
Some of the "meme tier" champs are the way they are because they are just out dated. Many new champion abilities have been added to MCOC as time has gone on. Some of the older characters would most likely be much better had some of these newer abilities been around when they first showed up. What are some abilities that you think would fit some older champs?

Here are mine:
Vision - phasing mechanic - in the comics and movies one of Vision's primary powers is that he can phase through solid matter. The game already has a phase mechanic (chough Ghost cough), so adding phase to what Vision can already do would be in line with the source material.

OG Thor - Armor Shatter and shock - Most of us who have been around remember when Thor could parry to build 3 to 4 armor breaks (and in some cases 5). Now that we have the armor shatter mechanic in the game, 3 or 4 parries could combine the armor breaks into a permanent armor shatter. I think that shocks would also be appropriate to include on Sp1 and 3. I'm sure he could muster just as much voltage as Storm and Thor Jane 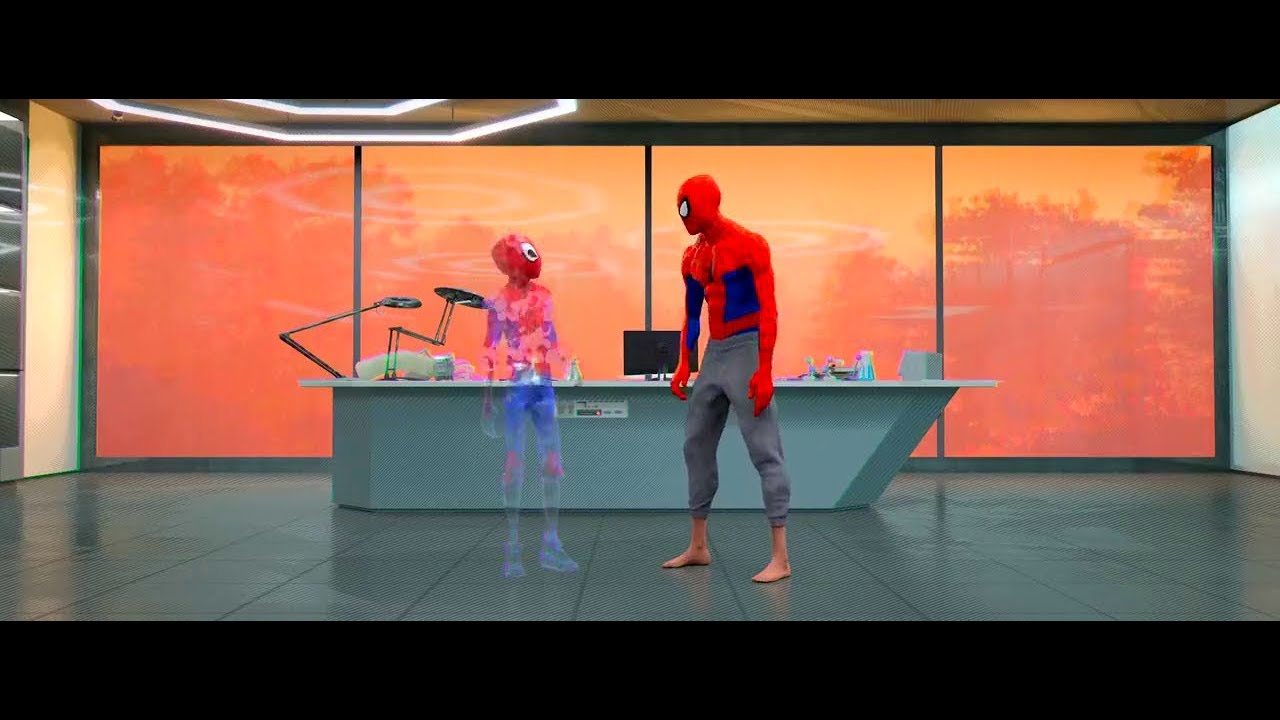 Capitan America Classic - Leadership - One of the best things about IW Cap is his signature ability. OG Cap could really benefit from that kind of ability, albeit the bonuses could be changed up a bit to keep variety. (Pairing with a skill champ higher crit percentage, cosmic champ gain a fury on parrys, etc)

Warmachine & Hawkeye - Dash back to change ammo/arrows - similar to Winter Soldier, it would be cool to see him able to cycle through various ammo or arrow types, each with different abilities.