SkyLord7000 Posts: 1,531 ★★★★
January 28 in General Discussion
Tried to show it through images the best I could. Not very important as the Side Quest is almost over but still don’t understand why he doesn’t regain 70% power.

My best theory was physic shielding. But I don’t see anything in the description that would affect Prof X’s kit. 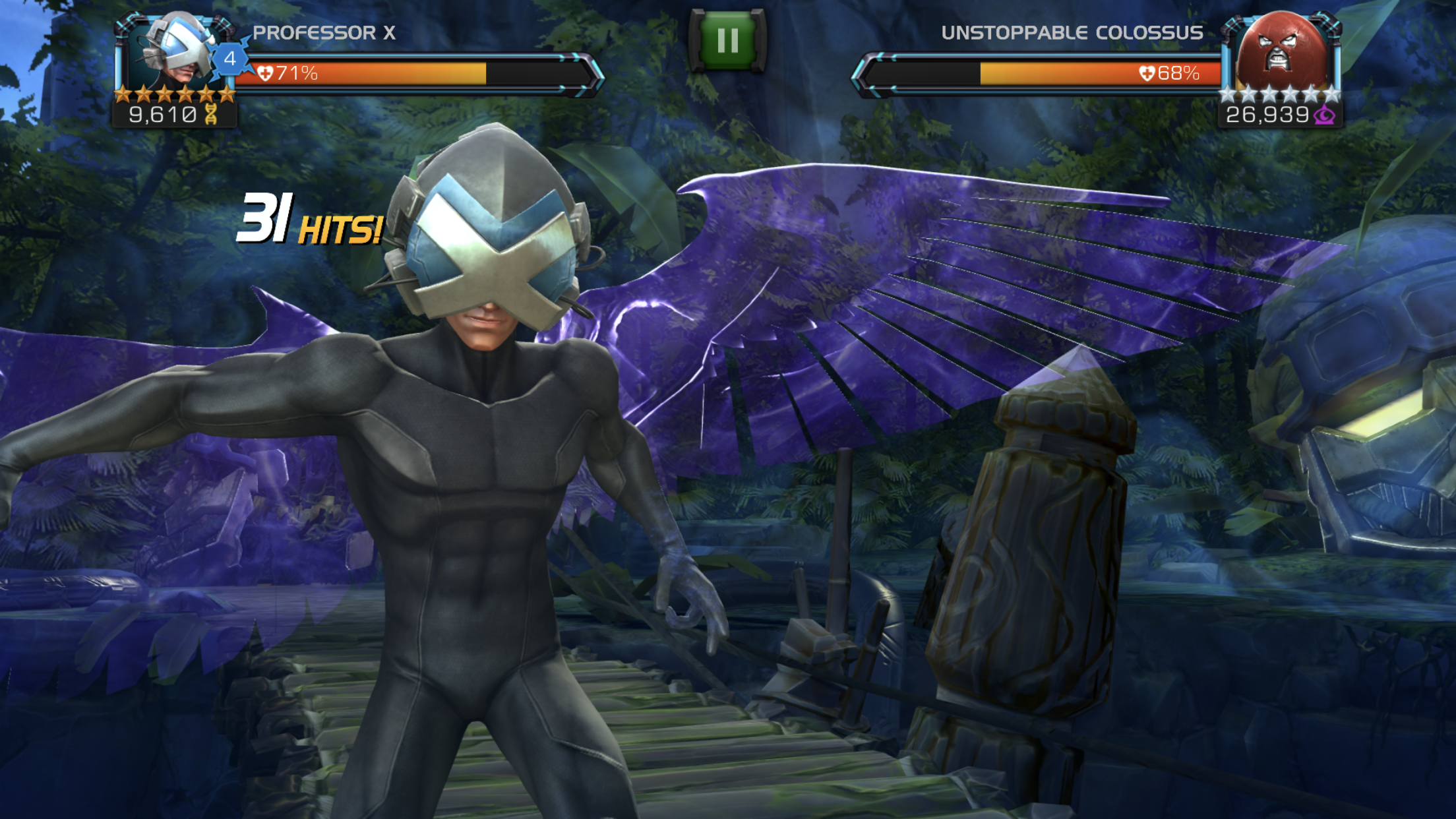 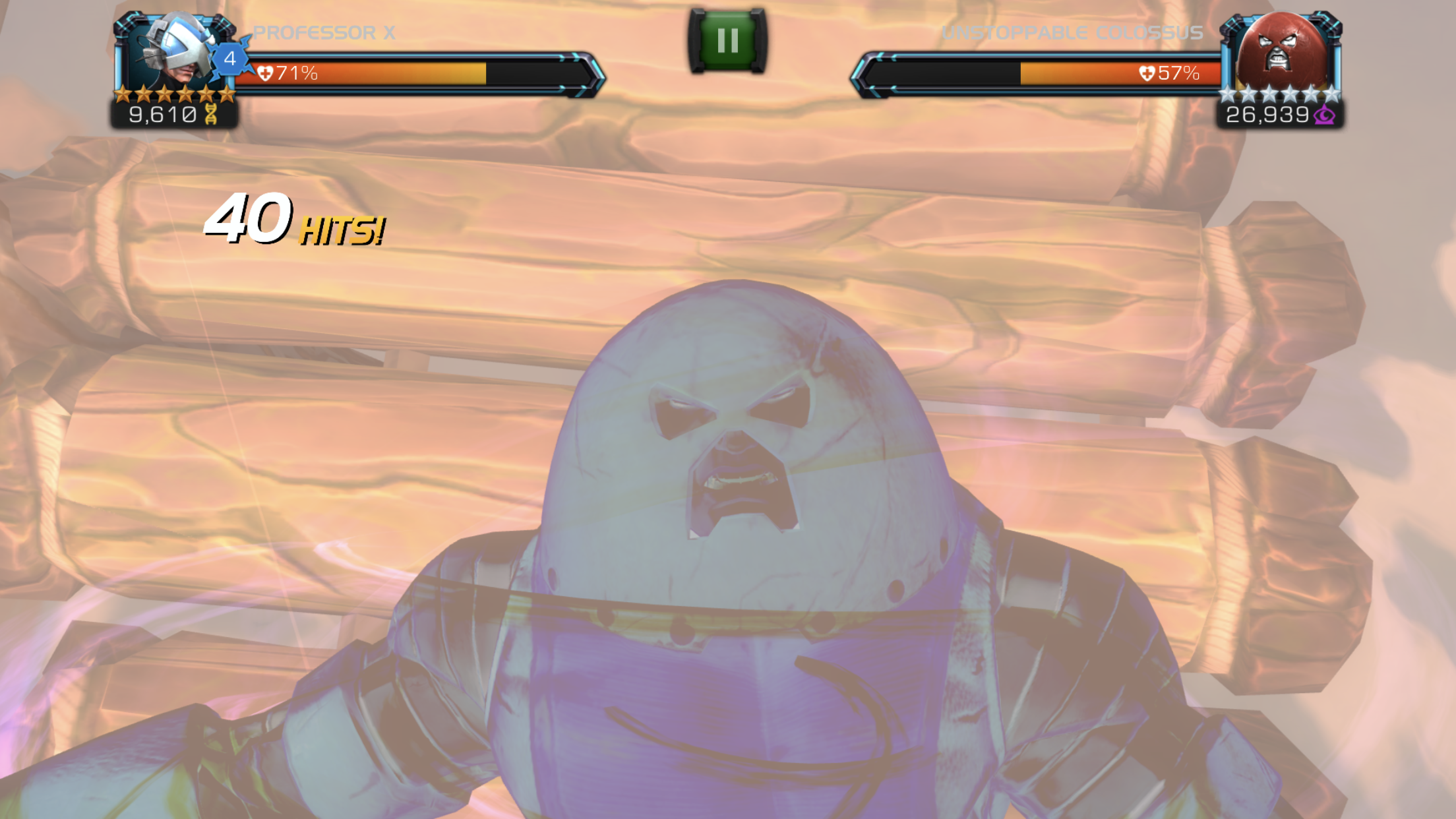 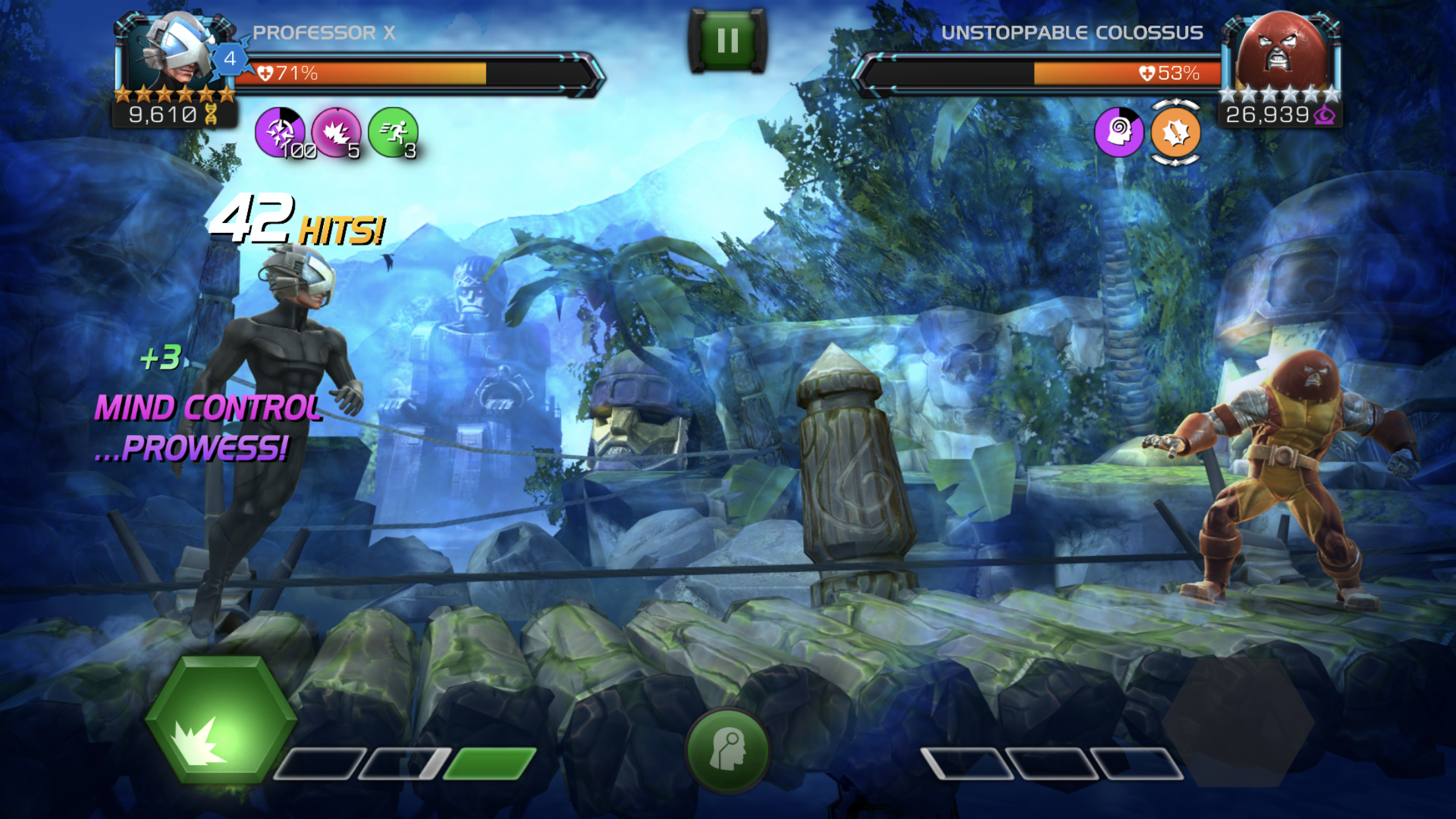