Proof DDHK needs a Tune up. 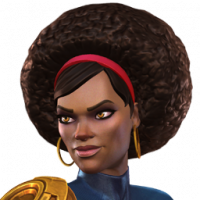 Texas_11 Posts: 2,501 ★★★★★
February 2021 edited February 2021 in Suggestions and Requests
@kammcoc Created this video to show the true damage potential of each champ. I am so impressed with the amount of effort that went into this video reminds me of Idealist style of videos. 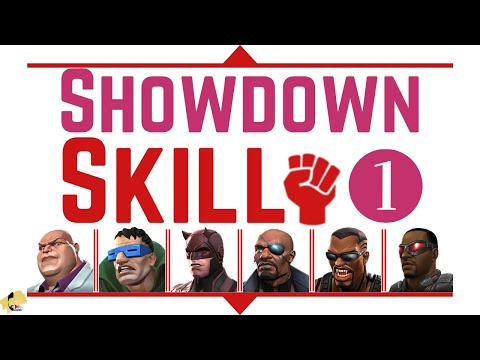