Why must you tease us so 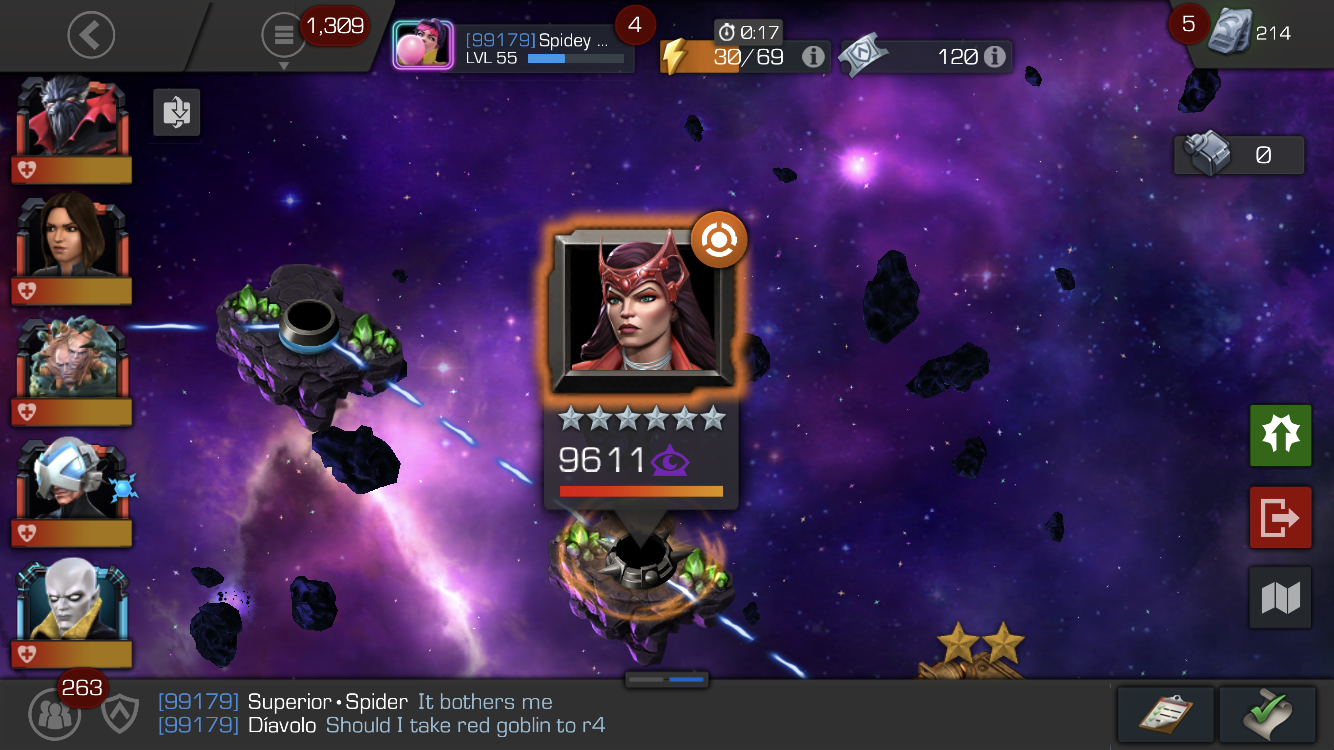 found as a defender in the new eq, was also in the last one.

Must you keep teasing us with Sigil witch
16