Newlinstheory Posts: 897 ★★★★
May 3 in General Discussion

So starting off with the most obvious thing........new animations! I gotta say these are some nice clean new animations, sp1 hands down my favorite animation out of the three special attacks. His sp3 did stay the same, but with the added purple/pink glow kinda resembling the kinetic energy that you'll see from the Black Panther film. Very nice and fun.

His play style so far is fun, if you're someone that plays/likes the play style of Ronin, Jabari Panther, Hit Monkey, Corvus, Ghost, and Immortal Hulk(Just to name a few) you are going to enjoy this recently buffed up BP. Against opponents vulnerable to bleed and an aggressive play style, you'll be able to keep Panthers Might for a great deal of the fight. Gaining that charges are also SOOO easy to get, but entering panthers might is what matters, so if you cant throw a heavy, using the sp1 will be your best opt if you wanna get it.
His new ability to shurg off debuffs is also a big bonus, as you will be able to shrug of the debuffs completely, of course., so this makes for a great time if you run double edge/Liquid Courage.

Damage wise I have to unfortunately say Im VERRRRRYYY Underwhelmed and Im ALL about numbers......as much as I love utility one of the things I LOVED about OG BP was that his bleed damage were pretty stellar when you had Tigra, HB, and the newly released Jabari Panther. He would be able to reach 2k+ bleeds fairly quickly. I would have 8 bleeds dealing 2k and now I had 16 bleeds dealing 2.1k.....double the bleeds but barely an increase( IM TRULY HOPING THIS is just not working properly and his bleeds should be dealing more damage) 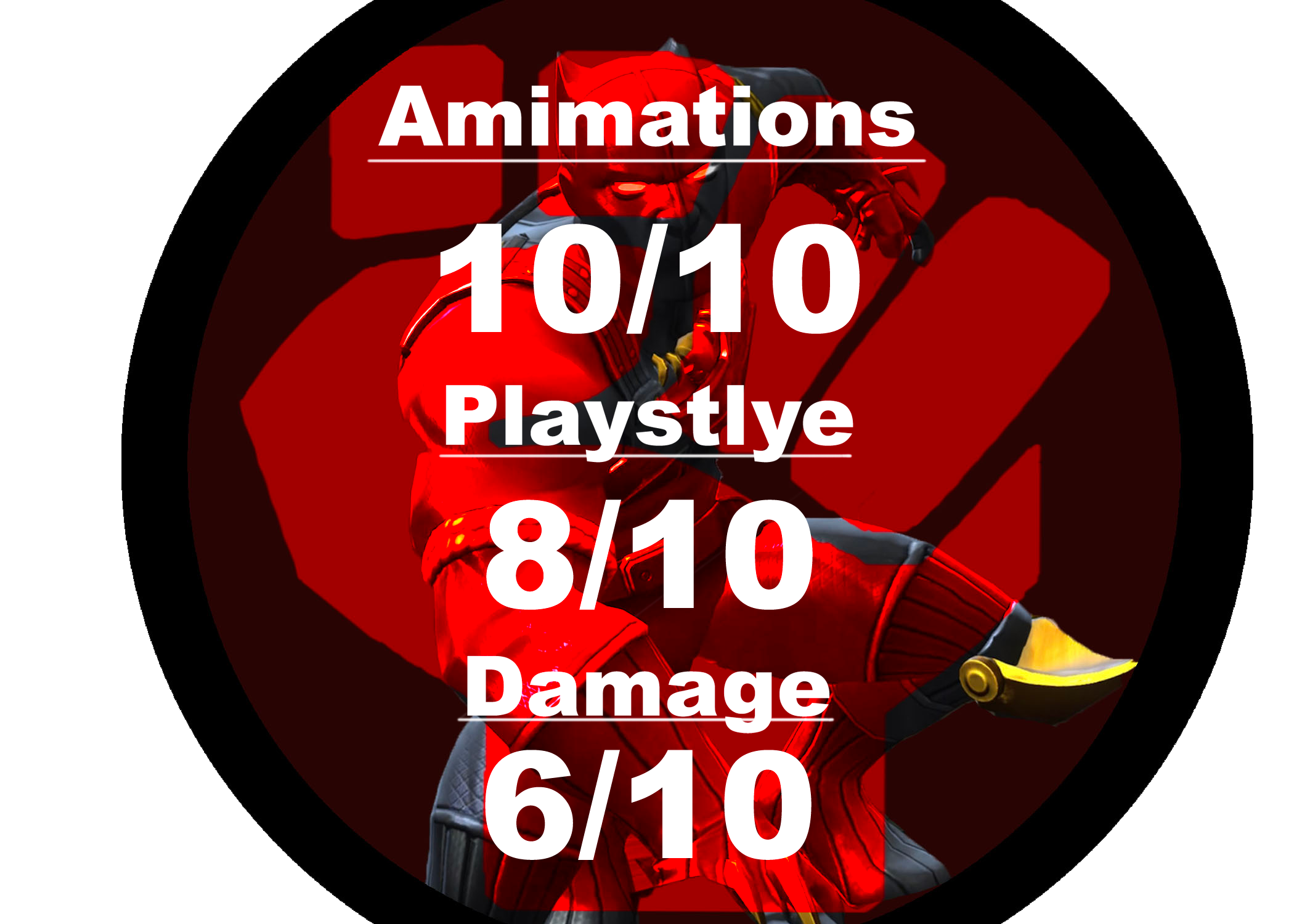 I will not deny I still really enjoy him, so far I have only used him Cav Eq, couple of fights in V1 for skill/Mutant Quest, ROL, and Rulk fight in LOL.
BUT like I said I am all about damage when it came to BP so just bummed about his bleed damage is all. LITERALLY everything else I really enjoy, animations, shrugg off ability, and what not.

He's got some fun to offer you but not game changing unfortunately and Id say just take Hit Monkey instead.
12