Ultron not immune to slow

Chikel Posts: 1,230 ★★★
June 10 in Bugs and Known Issues
After Ultron's buff, he's supposed to be immune to slow but when I fought him in the side quest, I was able to slow him.
Fighting him in a duel confirmed this. You can slow him and while he is slowed, he cannot evade even though the evade text pops up. 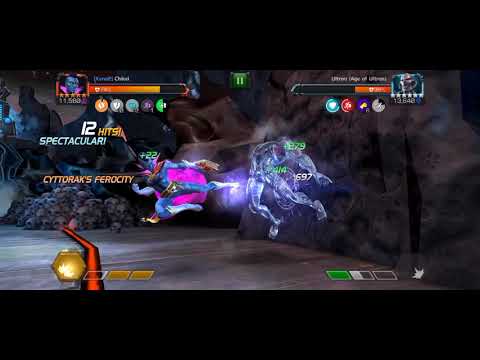