Hello Summoners, we have some new and exciting things coming your way with the release of Season 9! Our team has been working tirelessly on a brand new map that is finally coming your way. Map 8 has a few new mechanics to play around with as well as a new set of themed buffs and repurposed Mini’s and Final bosses for our other maps. Below is a shortlist of the “New things” you will encounter with the release of Season 9:

1. Map 8 2. Removal of the Corvus Timeout Method for Map 8 only (For now).
3. A new set of 5 Themed Global Buffs catered towards the Science class and Spider-Verse-themed champions.
4. Repurposed Mini’s and Final Bosses from previous seasons.
5. Adding back Map Entry Costs (Map 7 & 8 only)
6. Map 8 rewards

Modifiers
Modifiers for Map 8 will be disabled until further notice. We plan to add custom Modifiers to the map at a later time.

Portals will break up each section and the symmetrical layout is designed to be straightforward and fairly easy to understand. With each playthrough, you will be able to try out different champions that utilize the Lane/Boss Killer CFs to overcome the lane or boss challenge. Below is the map layout and a summary of each section as well as some key information about them: 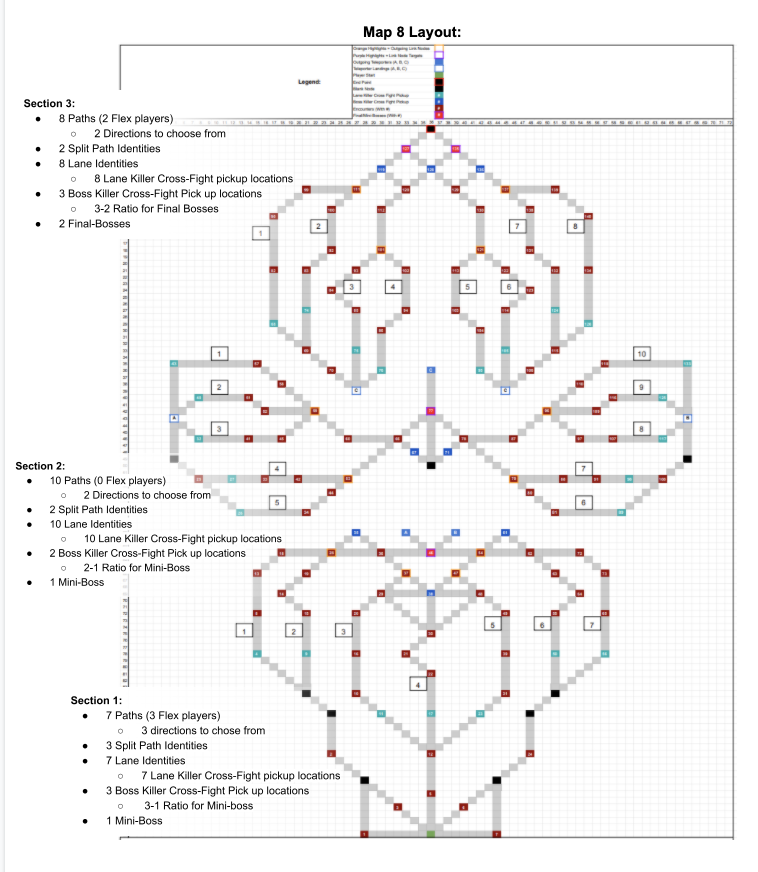 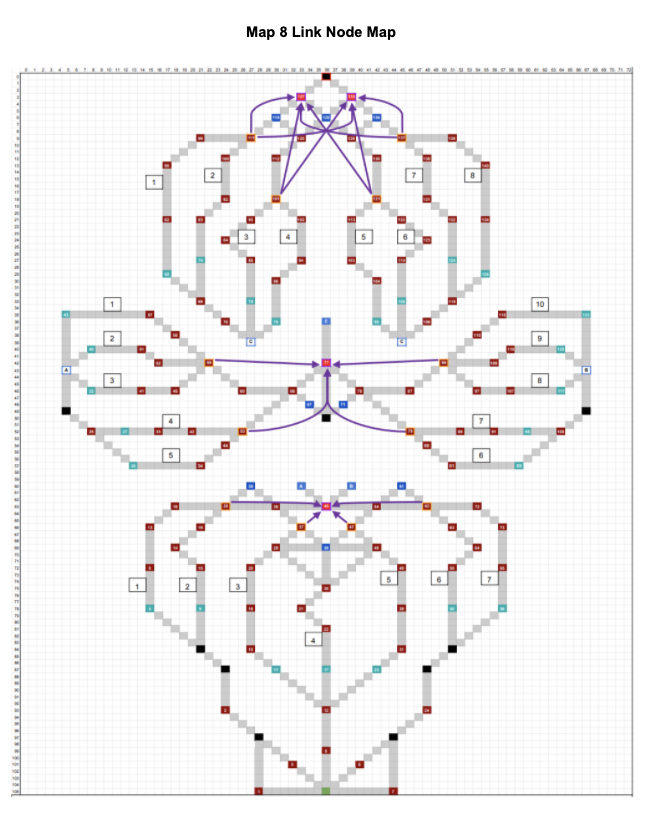 Cross-Fight Buffs
Utilize the benefits of 2 new buff types: Lane Killer & Boss Killer Cross-Fights (CFs) to help you overcome Map 8’s challenges as well as multiple Final Bosses. See below for more details: Boss Killer CFs & Mini/Final Bosses
Map 8 has new and stronger threats than seen before. Not only are the lanes harder there are more difficult bosses for you to test your rosters against. With the added challenge we’ve decided to give you powers to help you defeat these challenges. Boss Killer CFs provide bonuses to Attack or Power through performing specific actions during the fight. Only a few chosen champions will gain these effects so pick carefully. We know that most alliances have Boss Killer players so we wanted to compliment that playstyle or offer the flexibility for other players to take a crack at our bosses with added bonuses. Each section has different ratios for Boss Killer CFs to bosses as outlined below: Boss Killer Cross-Fights Lane Killer CFs, Lane Identities, & Encounters
Map 8 has a variety of Lane identities with difficult buff combinations for players to overcome. As noted above players will pick up Lane Killer CFs that will help them bypass specific obstacles a lane may have. Lane identities will provide combinations of challenges that may require RPG aspects or purely skill-based actions or both. The CFs will provide a key to one of the challenges of the lane. 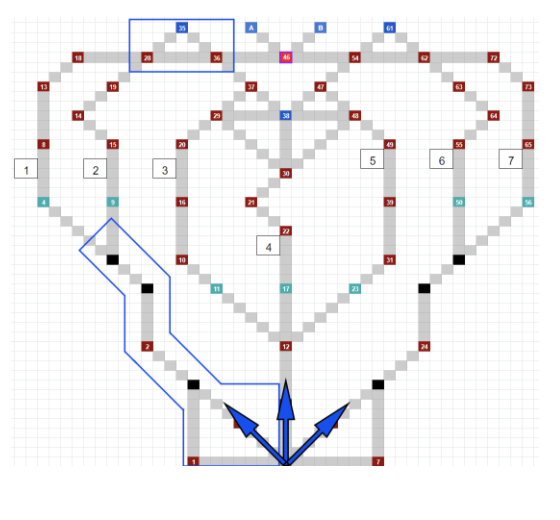 Repeated Lane Identities
As shown in the map layout below in each section you will encounter Shared Path Identities and Lane Identities. Lane identities are be repeated in different sections but not always in the same order. There will only ever be two different lane-specific Identities for you to cater your roster towards. This is designed so the player will make 2 specific roster selections catered towards a lane-specific challenge. This leaves the player the choice to bring in their last remaining Flex Champion to deal with any of the following: Example of how Lane 1 repeats its lane buffs. Section 1 & 3 have the same buffs (But has different champions on each of the nodes) and Section 2 has a different lane Identity.
Note: Shared Path Identities can intersect into or out of Lane Identities in each section. 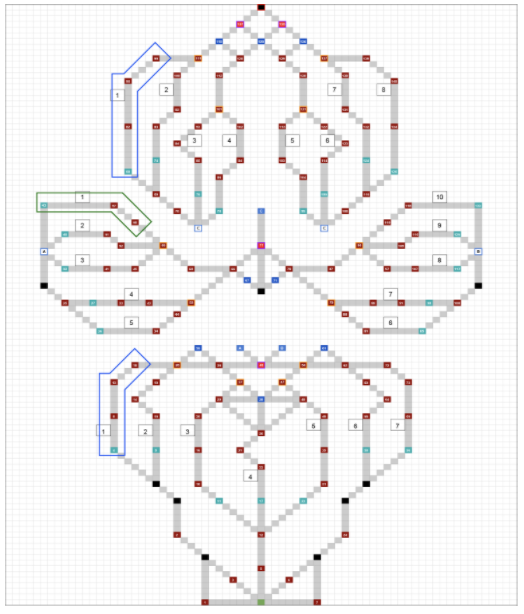 The New Set of Themed Global Buffs for all Maps
You the players seemed to like the Mutant Themed buffs so we decided to create more but this time focusing on Science Class champions along with Spider-Verse-themed champions including the #Spider-Verse Heroes, #Symbiotes, or #Sinister Six tags. Below is a full list of the new buffs with a bonus champion-specific buff for you to figure out which champion its for.
Post edited by Kabam Boo on October 2021
10