Home› General Discussion
Game Service Interruption: The Contest is currently experiencing server latency issues resulting in some slowdowns and errors. We are working to resolve this as soon as possible. Thank you all for your patience.

Before this month, did you do Cav EQ?

Before this month, did you do Cav EQ? 88 votes 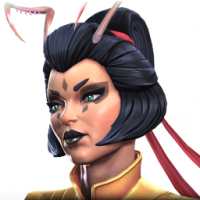