New event is here without update??

TurbulentUrFace Posts: 311 ★
January 2018 in General Discussion
I didn't have an update or anything but the new quest is there. The thumbnail for event quests still has the generic catalyst pic and the boss pic on the second quest is a question mark. (idk if that's intentional but the thought occurred to me that it's missing a graphic for some reason) 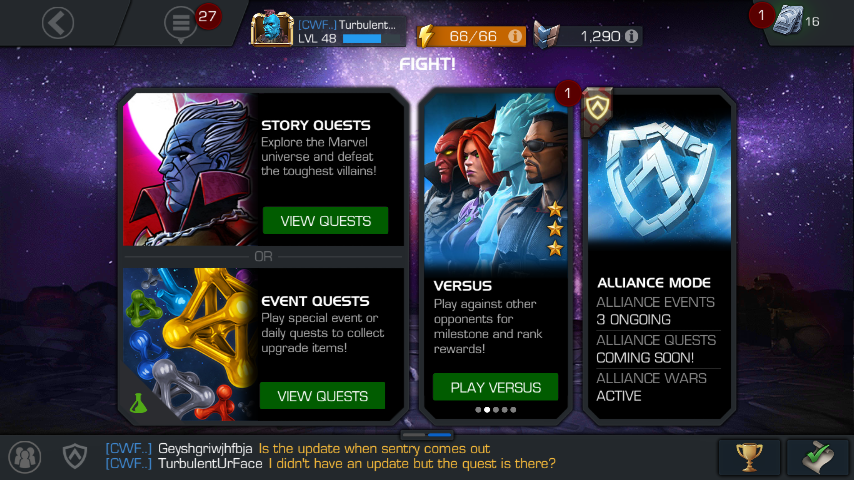 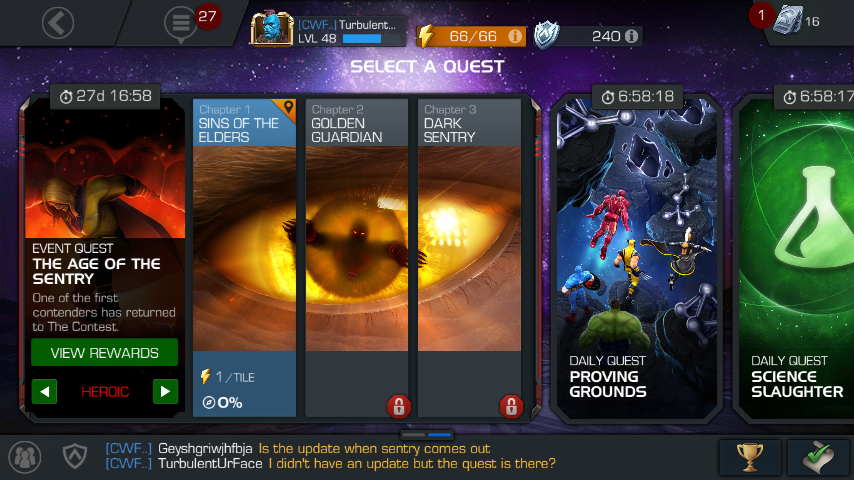 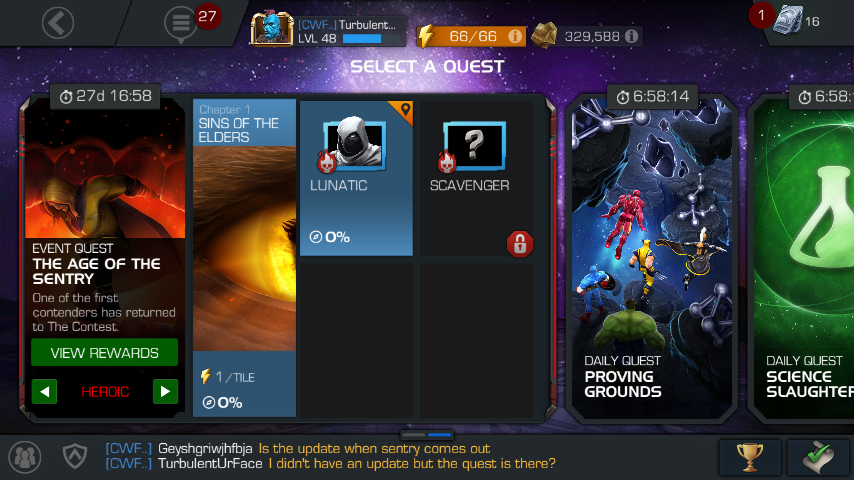