We began this war in tier 3 with a x5.5 multiplier. About ten hours in, our multiplier changed to x4.5, but we played the entire AW on a tier 3 difficulty map.

Which multiplier do we actually have? Everything says we are in TIER 3. We should have a x5.5 multiplier, correct?? 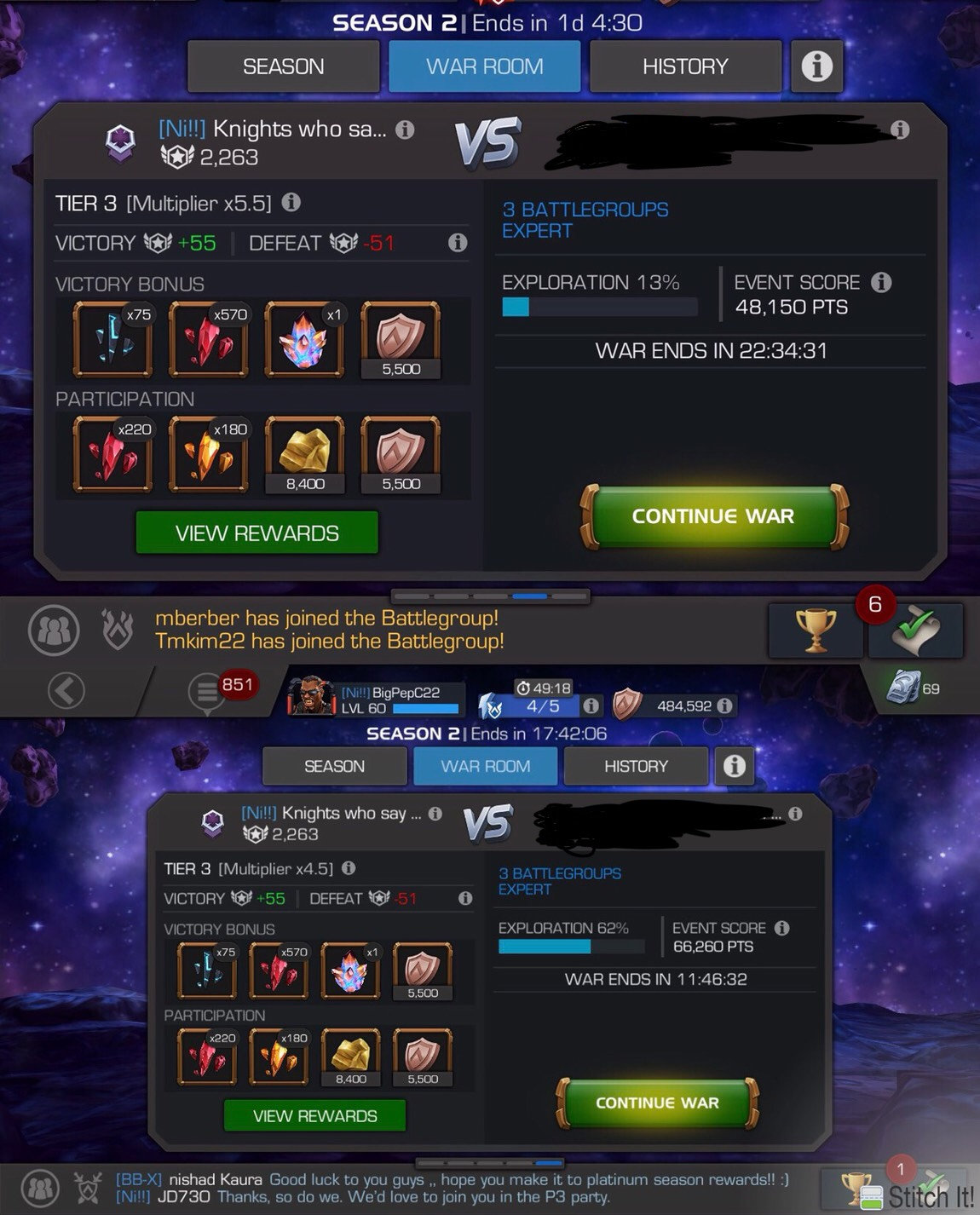