Aliances tanking in the off season need some restrictions 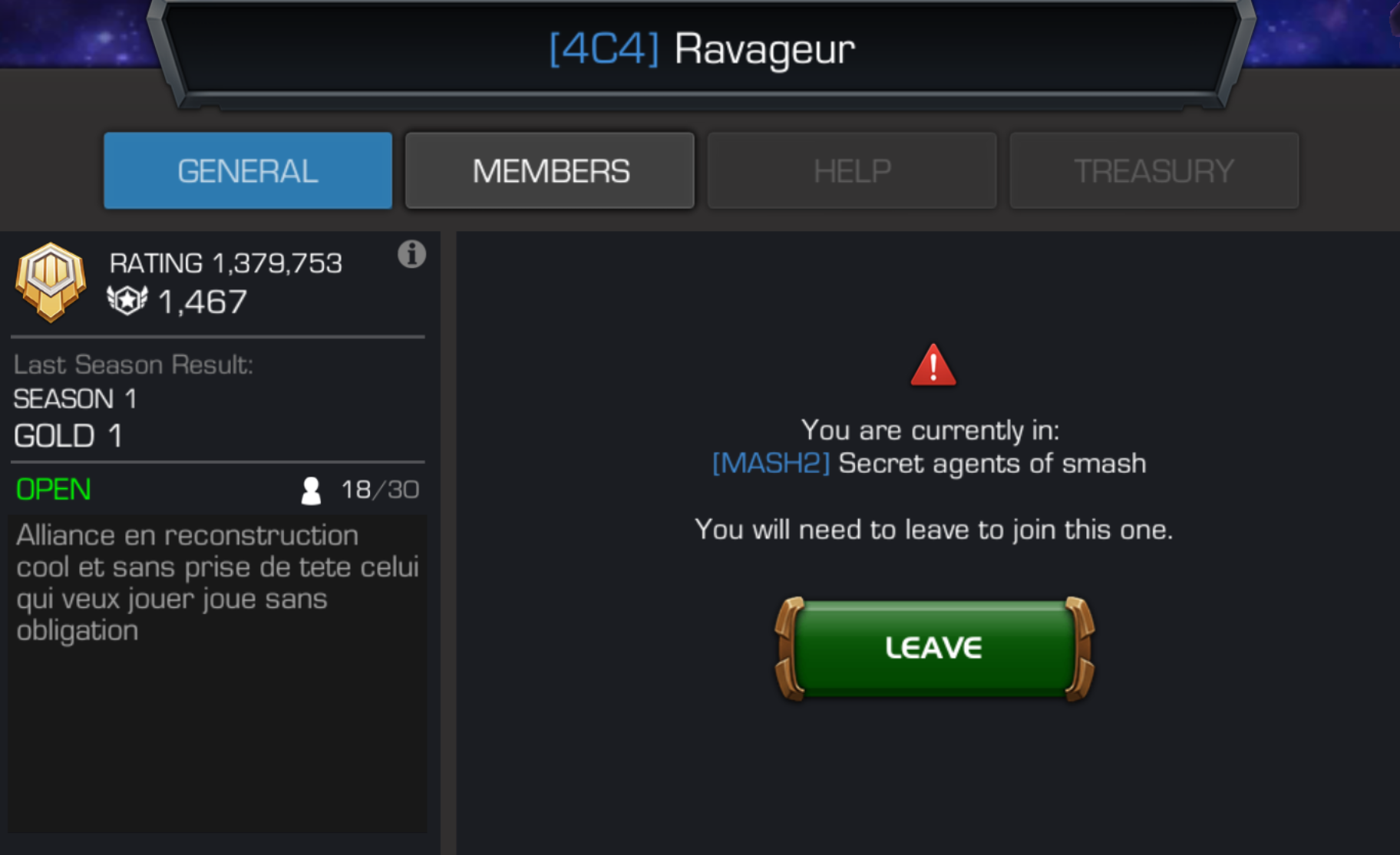 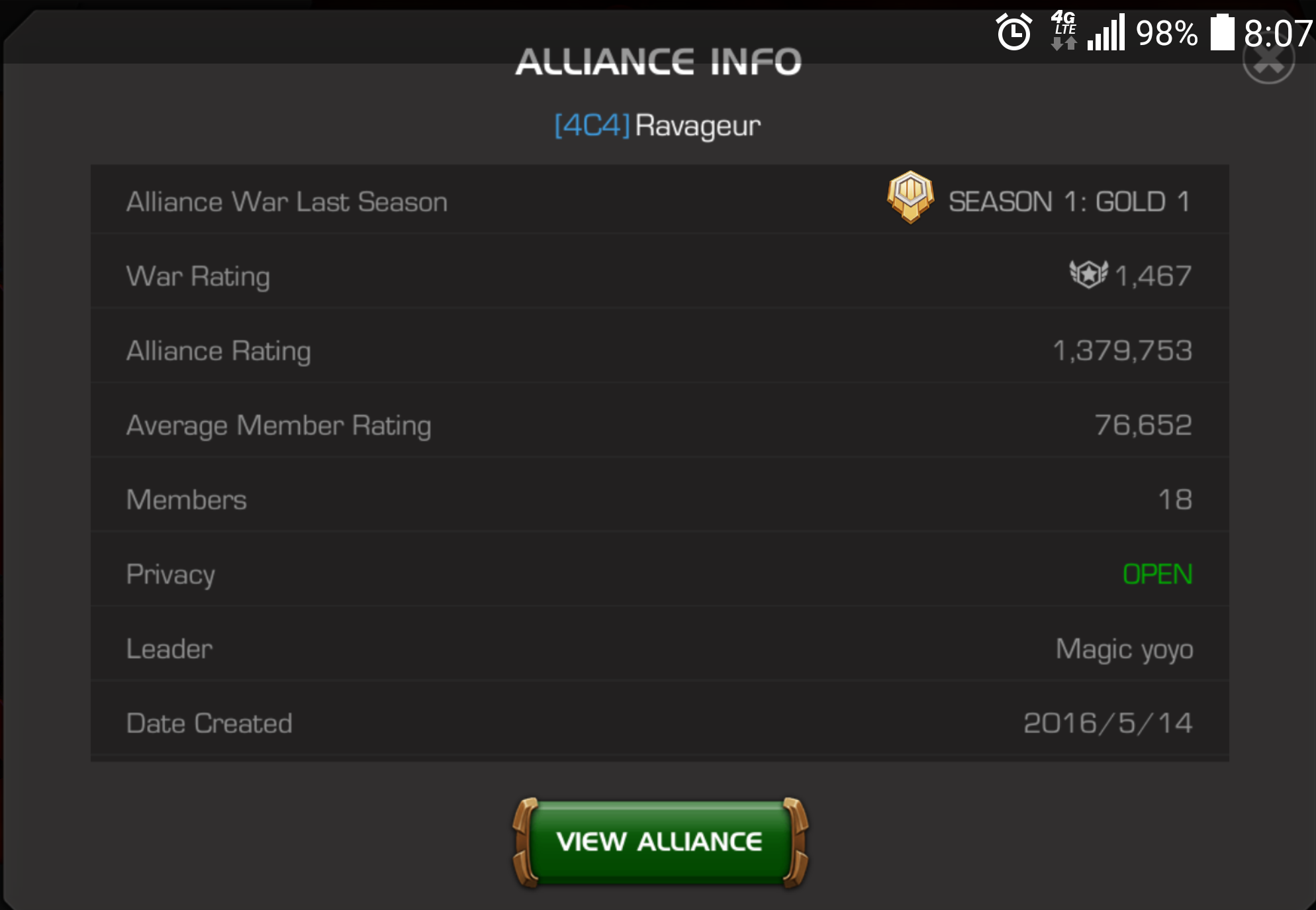 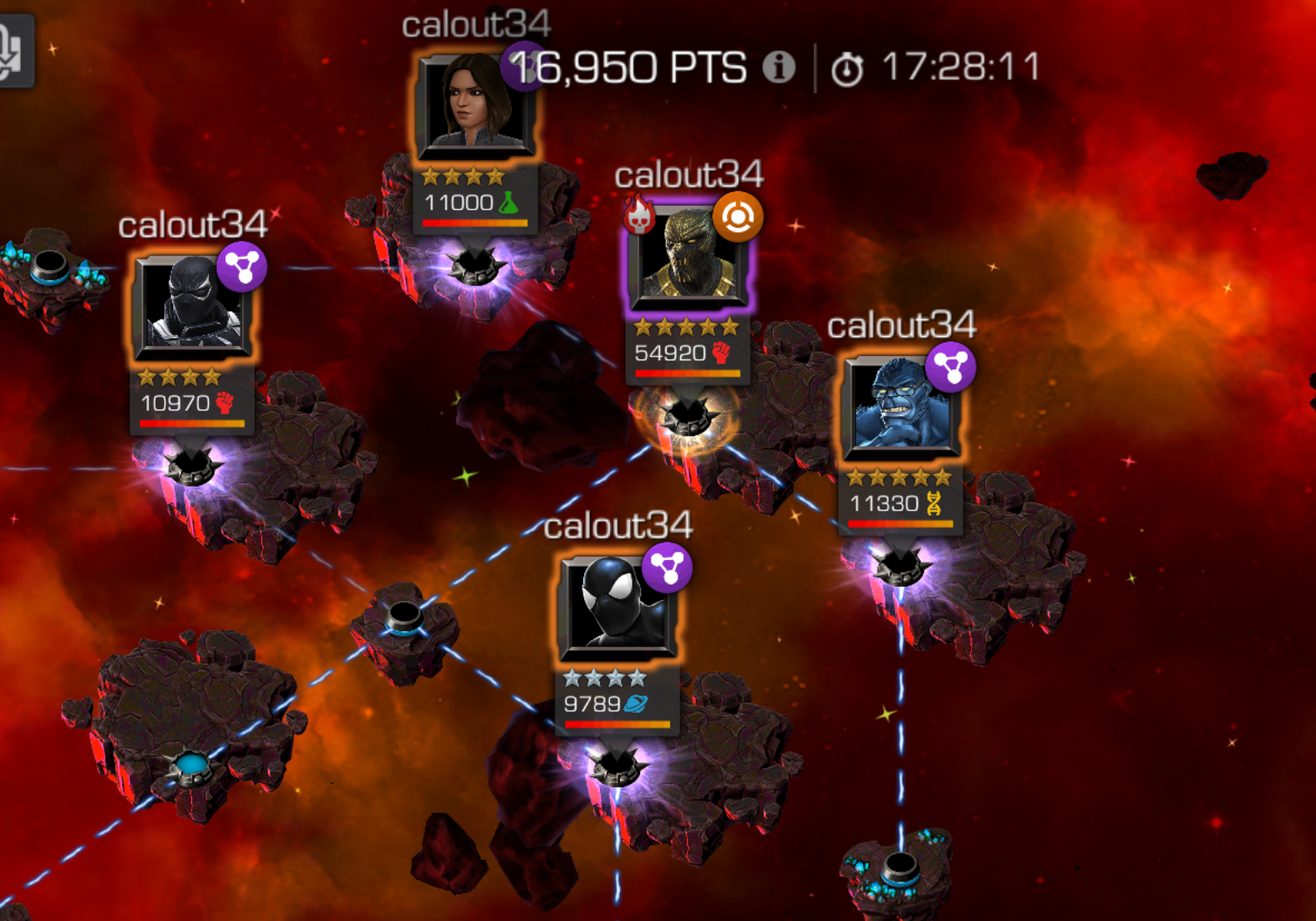 As seen in the images above, this higher ranked alliance is trying to tank their rating for the next season.

They are ranked in the gold bracket, we are in the silver basket.

Out if 2 battlegroups, only one player even placed.

The image of champs placed is their entire defence for 2 groups.

Can we see something done if a team tanks in the off season so obviously like this, they cannot participate in the regular season?