The Future of the Mystics 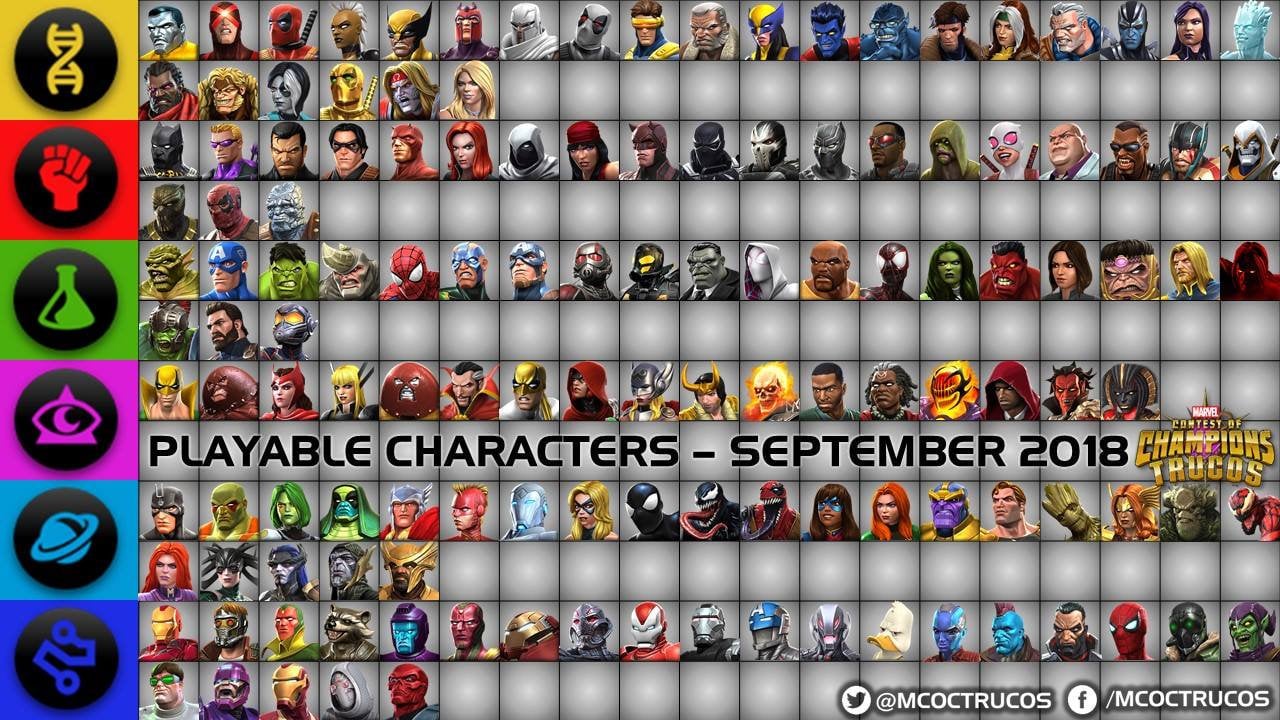 I saw this image today on MCOC trucos, and I'm sure I'm not the only to notice the extreme lack of mystic champs that has developed. The last two to be released were Morningstar and Mephisto which was almost a year ago and since then we've seen every other class get a significant number of good additions to their group so I have to ask, who will be the next mystic?

I really thought Heimdall was gonna be one since his bifrost powers are more magical, but I feel in general it's hard to define someone as mystic as the character does have to have some sort of magic element into their abilities, which I find difficult to think of anyone in the Marvel Universe who would fit that category. Could it be that Kabam as well is struggling to find a mystic champ that they could add? We know that in october the two new venom champs are most likely gonna be cosmic, so you it's kind of hard to tell when it's coming.

Now there's no question that the mystic class is still a very strong class even with no additions for a very long time, but with the changes in MD and 9 months worth of really strong characters being released from other classes, without another mystic champ being released there is potential that the mystic class will be losing it's significance. We saw this in the science class near the end of 2017, but that has no longer been a problem.

So who do you guys think can be classified as a mystic champ from the Marvel Universe? Cause I think it's been long enough and a new mystic has to come by the end of the year in my opinion.
8
«1234»