Octoberstack Posts: 865 ★★★★
November 2019 in General Discussion
After some fantastically clutch fights against the ever-frustrating Collector - Act 5 is finally complete! 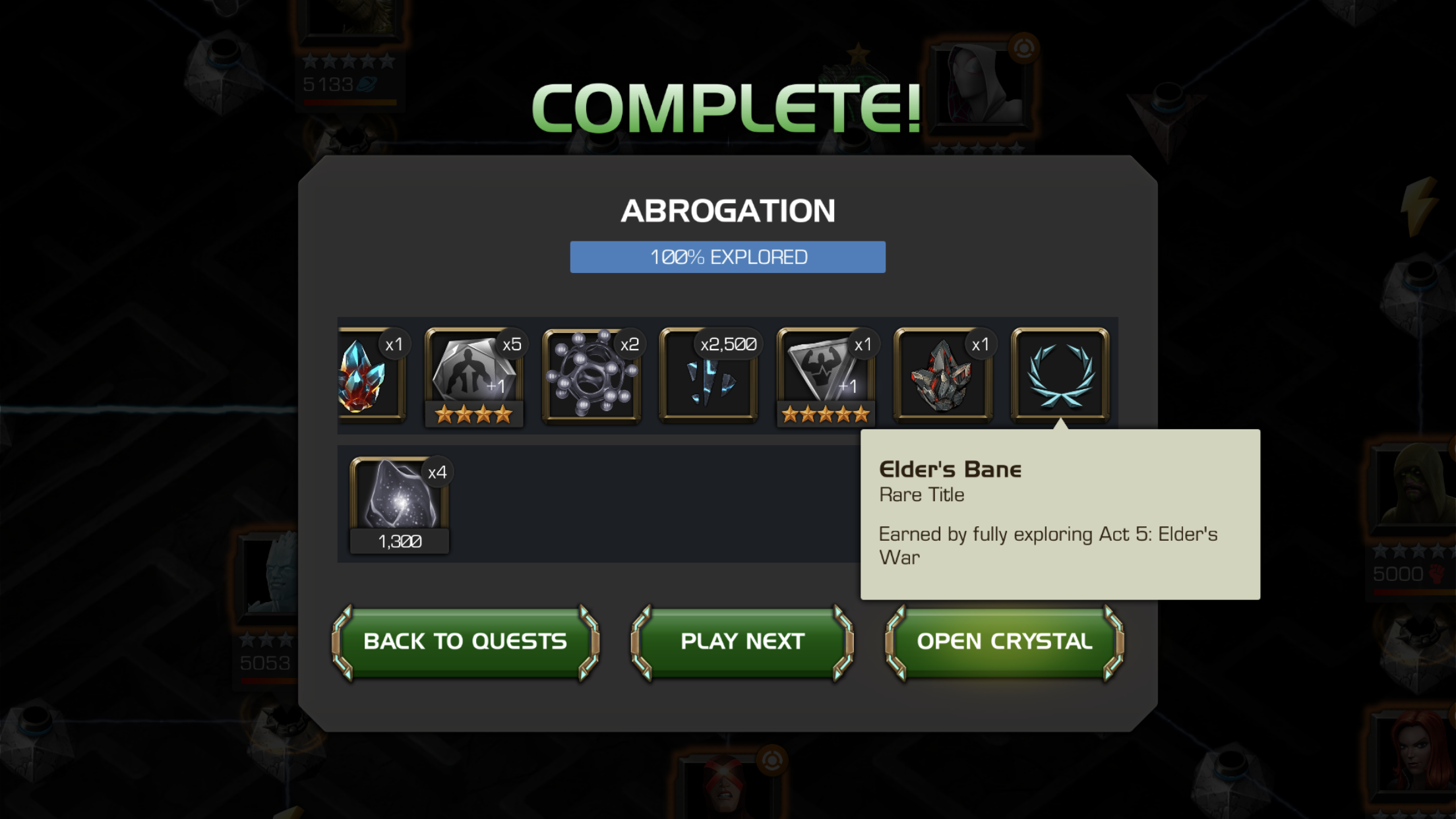 The Collector and certain 5.3 paths aside (cough Spiked Armour cough), this act was definitely one of the most enjoyable pieces of content I’ve played through, topping even Variant 3.

Now I’ve got to decide between these two for my first r5: 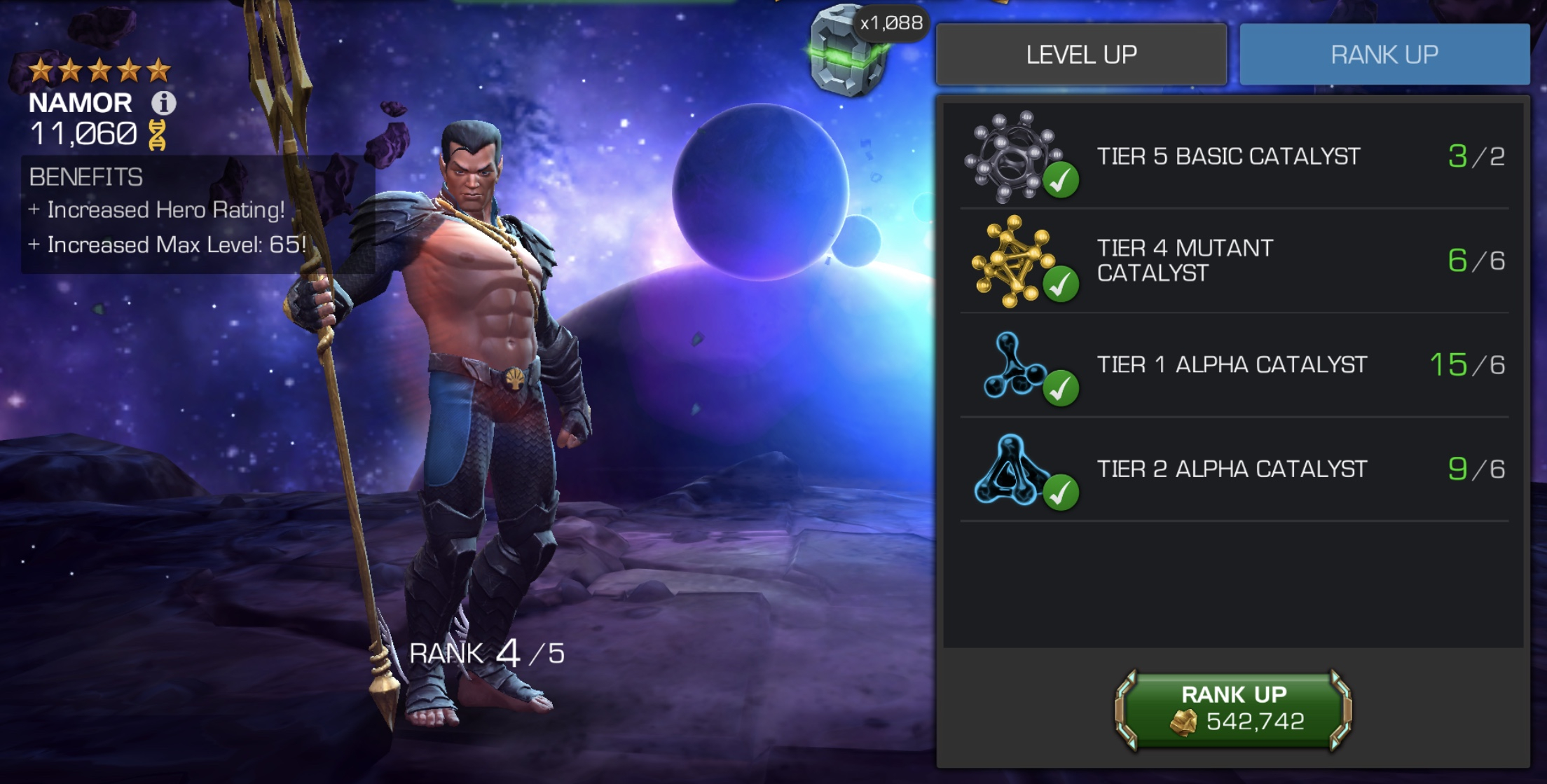 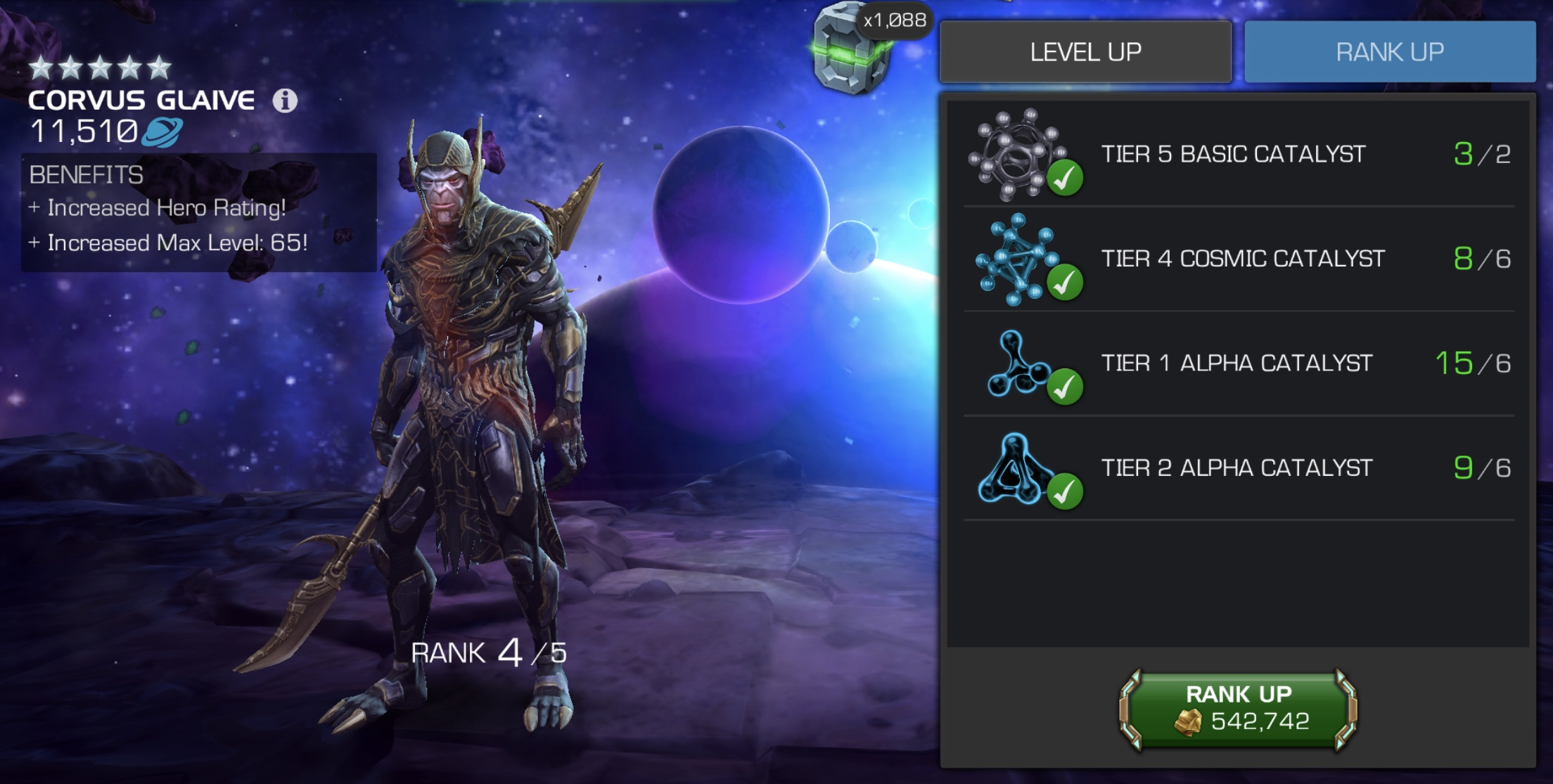 Currently leaning more towards Corvus, as I feel he could use the extra damage more, whereas Namor is still a nuke at r4. I’m also not 100% sure how useful Namor would be in Act 6, whereas I’ve seen Corvus being very effective in 6.1. 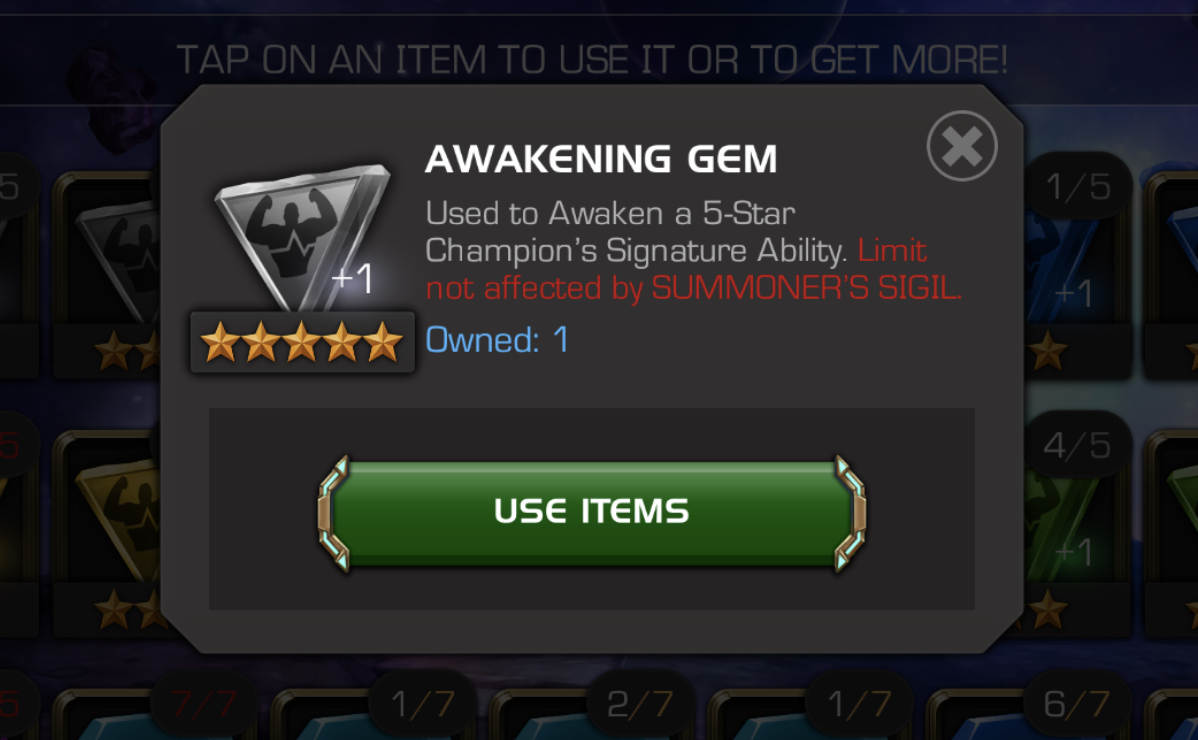 My second decision is whether to drop my generic AG on Namor (I do have the resources to take him to sig 200), or wait to pull OR (who I have as my lone 6*, but it’s pretty clear he’s not gonna be seeing those silver stars for a while).

Although Namor’s sig would definitely provide some nice utility, I don’t feel like it’s something I need immediately. I’m thinking it’s probably best to sit on the AG for a bit, unless I’m presented with some particularly compelling arguments for awakening Namor asap.
15