My First R5. Anybody Else Have Him At R5?

CoryMatthewsTho Posts: 135 ★
December 2019 in General Discussion
Took me quite a while to decide between him, Hyp & Ghost, but I'm definitely happy with my decision. Anybody else in the R5 Gulk club? 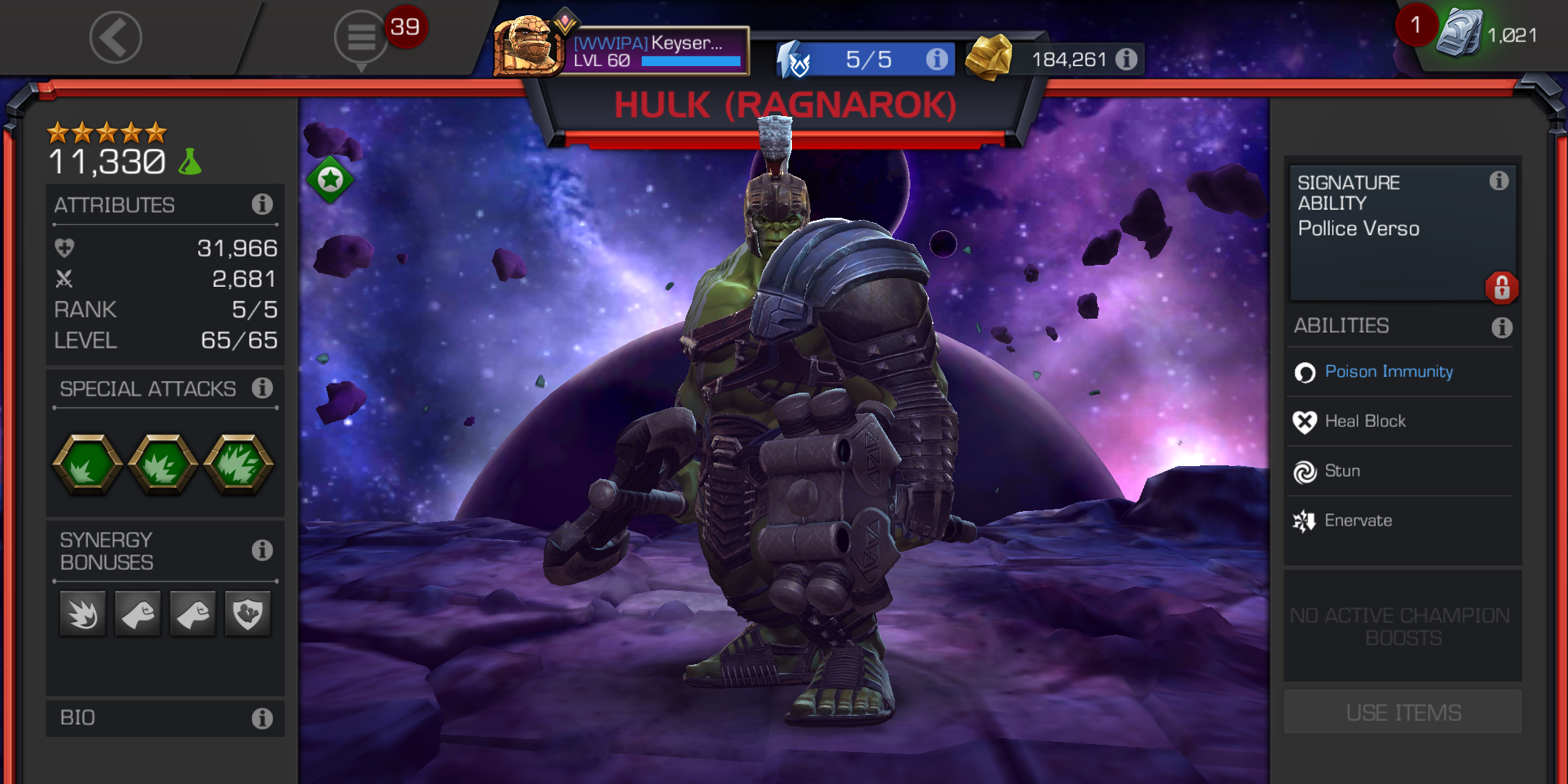