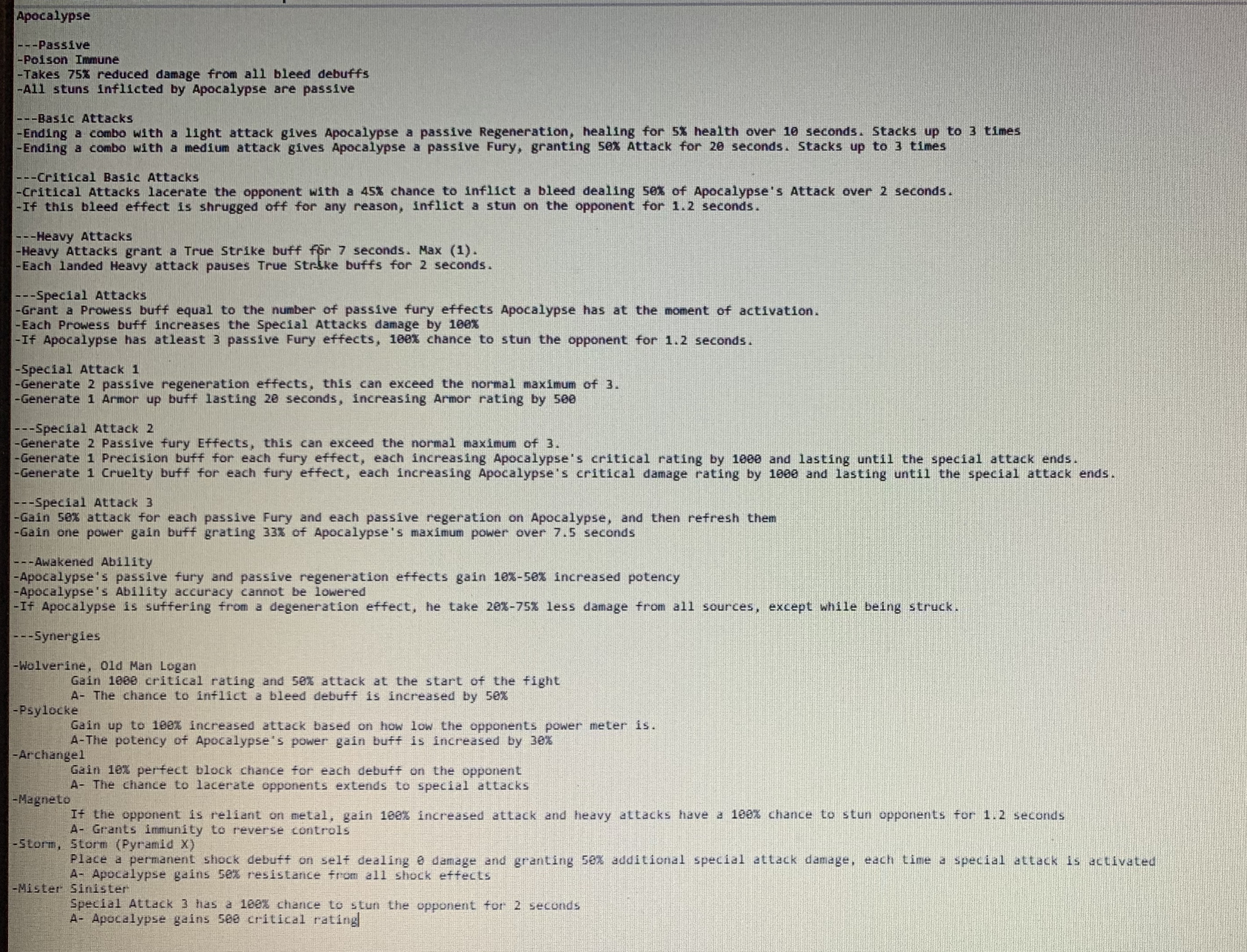 Yes, I’m severely bored in this quarantine!
Let me know your thoughts, just playing around with the idea if he were to ever make it in the game.