Savage Posts: 621 ★★★
April 2020 in General Discussion
Here is my take on the champ puzzle. Thoughts? 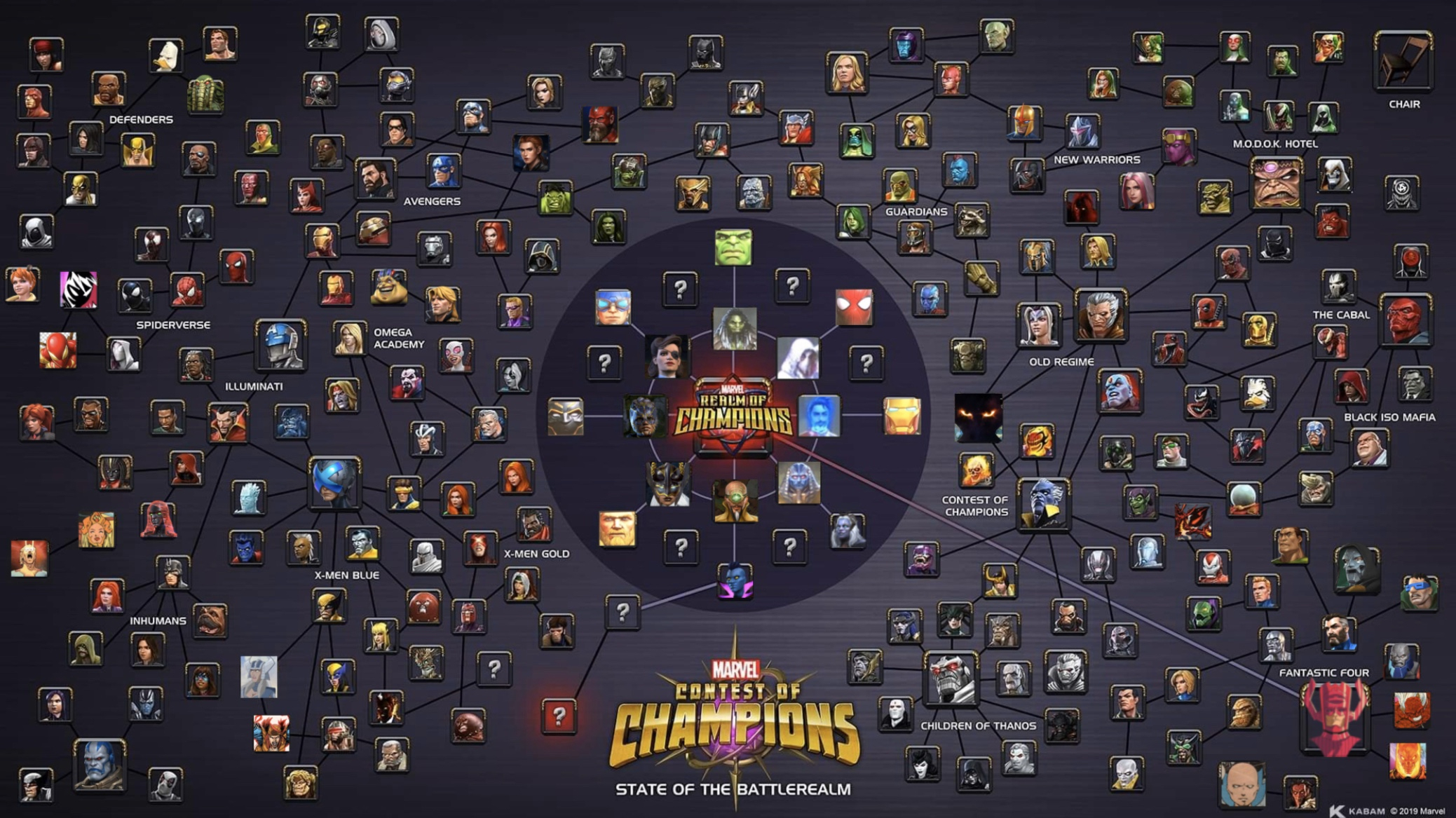