Show me some big yellow numbers! 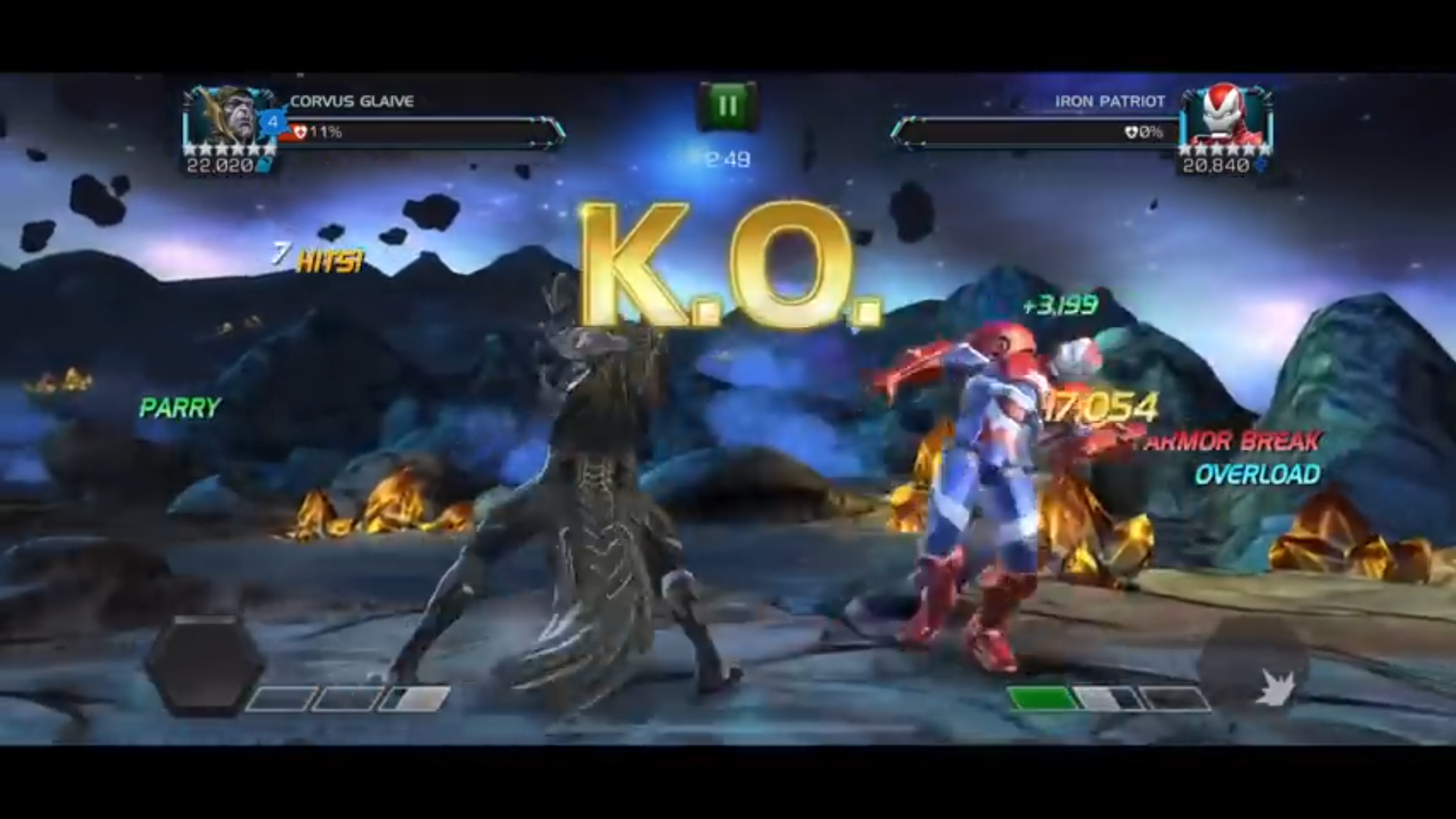 Lockdown got me under the weather. So I was trawling YouTube looking for some big yellow numbers to cheer me up. Found this max potential Corvus from KT1 landing a 17k medium attack which made me feel a bit better. But IP died before I could see those massive special 2 numbers

Please show me a screenshot of the biggest yellow numbers you can find!!! I need my fix!!!
5
«12»