TheManMythLegend Posts: 4,275 ★★★★★
December 2020 in General Discussion
So i did take this man up to r5 before his buff came out and when the update hit i did some testing but was running suicides at the time which wasnt really ideal for him, but i did see some potential. i havent really touched him much since so it was about time he got a video.

Personally i do like him and feel he will have his uses. hes got some good burst built up and i do enjoy keeping the foes power down. i think if he had a con it would be long fights at like maybe 400k+ health but honestly not a lot of content released are at that point yet, the reason those matches would turn some people away from him tho is because you preferably wanna get a s2 in after his battery gets full, this will give him so much more dmg, but also drain his power a bit and as soon as your battery reaches 0 it can feel like a long and grueling way back up there again where all his utility and dmg comes from.

another takeaway that i personally dont like is his heal block, i tried a fight against a x23 and because of her constant regen and him heal blocking her there was just no real way to get his battery up so the dmg was kept low. with all that said tho i do feel he is a solid champion. obviously there are better champions out there but i dont think he is someone you should feel sad about pulling. 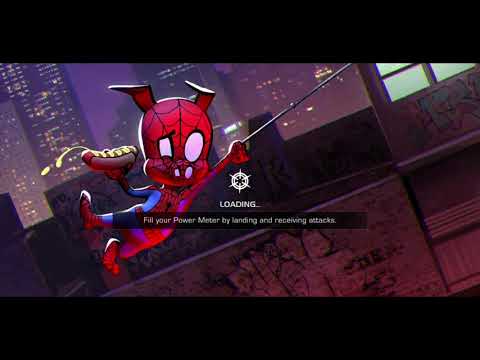