Home› Bugs and Known Issues
As we continue to work to address ongoing issues regarding Parry and Evade, we will be extending the Week 4 Quest of the Summer of Pain and its Solo Objectives by 1 week to better allow you to complete this content. This will not result in next week's content being delayed.

Traikov Posts: 61 ★
January 4 in Bugs and Known Issues
What is goin on ? I have 36k scores at solo event and 0 for alliance .. i was in this aliance alrdy + i trade it with team mate! This is not fair ! 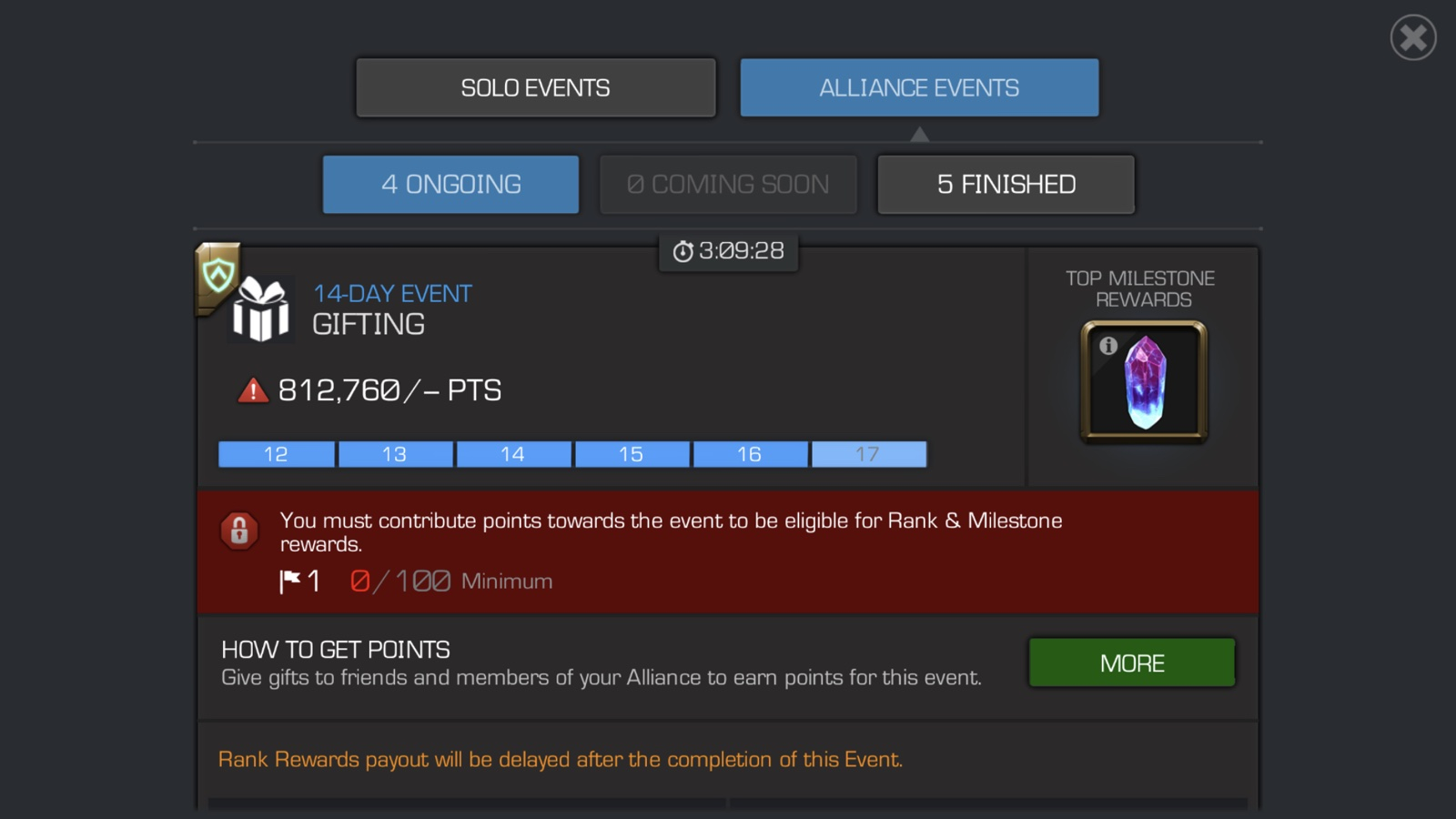 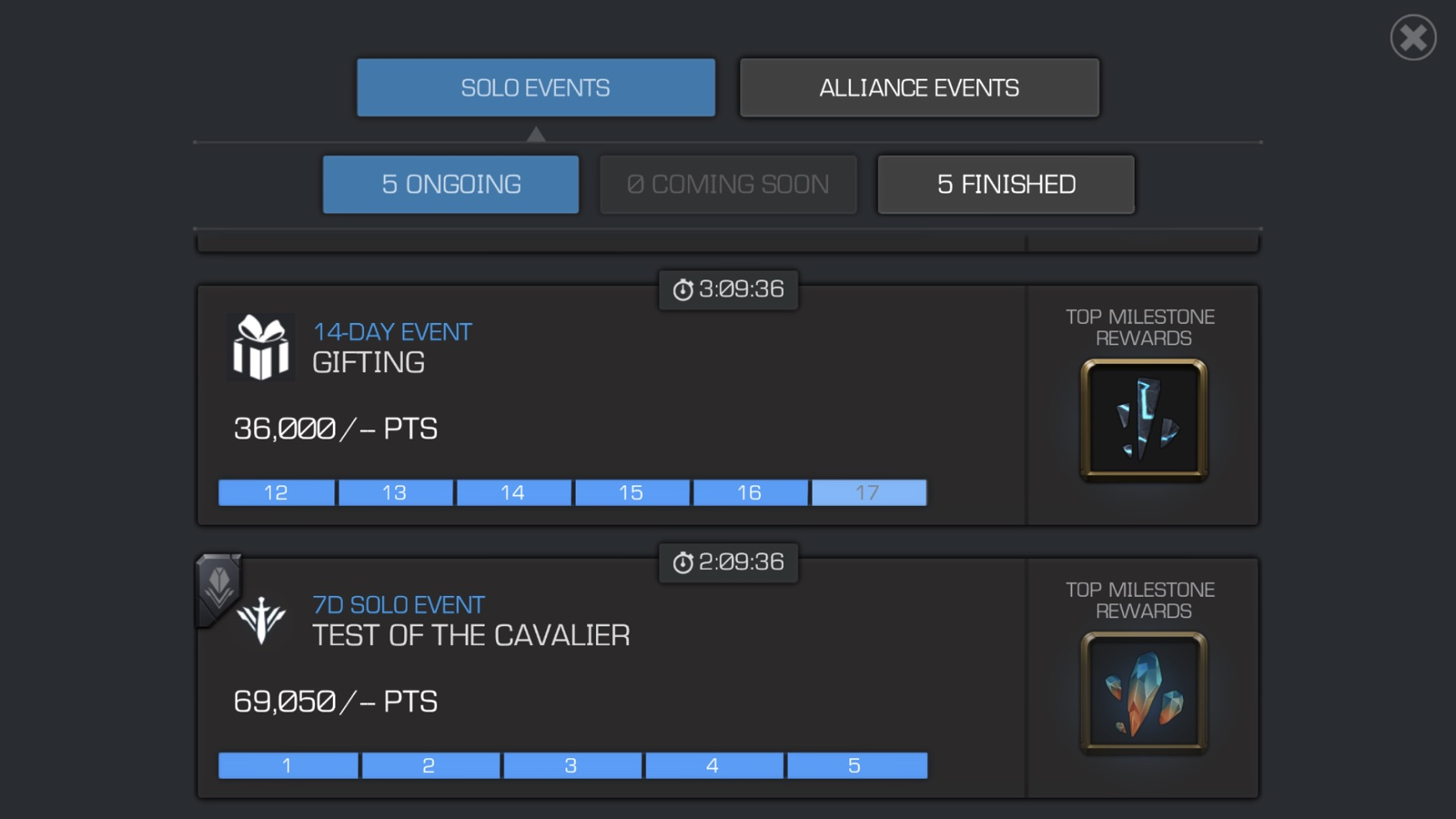