Guardian Top 5 (maybe best or at least most underrated Champ?) in the Tech class?!? 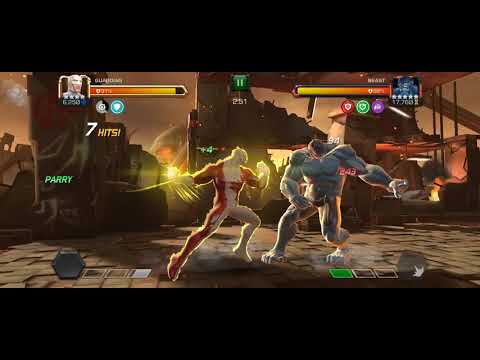