Should kabam bring in Darth Vader?!?! 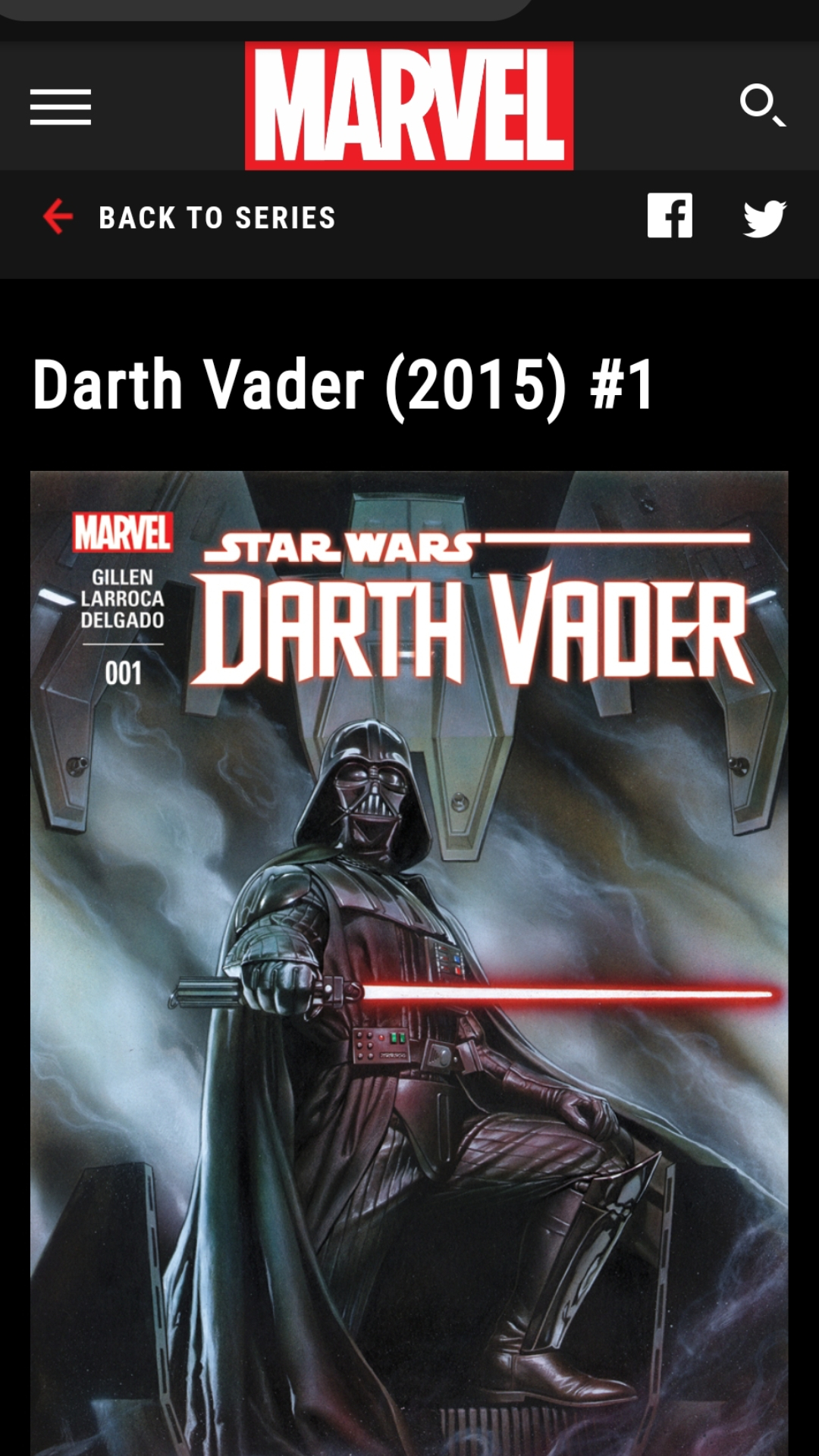 I realize this may be reachy...
-
But it would be pretty amazing playing as some of my favorite starwars characters.
-
After all.... marvel has made starwars comics... for a long long time now.
-
I dont know about you all... but..
I wouldnt mind watching darver vader SP3 force choke out emma frost..