Inertia_ Posts: 5 ★
August 7 edited August 7 in Suggestions and Requests
Ok.Starting this poll off by saying yes,I know that doom is already overpowered and yes I might be a little crazy for suggesting this idea but hear me out.The buff im talking about is immunity to both reverse controls aswell as immunity to falter but if we can have both can we have a buff to reverse controls more preferably.Ok this is why I think that If doom does get this buff he wont be busted.right now in the game we know of few situations or encounters where these mechanichs play in also this small peice of utility wont break the game but be better the reason being there are few little champs who can tackle reverse controls and the selected champs are good but hard to use or just completley trash.Doom on the other hand is a balanced character and versitile.It would make fighting situations with these problems easier and more enjoyable.Also if where speaking comics doom is hands down the best candidate for this buff and then proffesor X due to the fact dooms mind and will are so powerful it puts any marvel character to shame nobody to my knowlege has ever entered dooms mind or shattered his will.Also its not fair how sinister gets the utility of reverse control immunity and doom dosent thats just stupid.Please kabam if your reading please address this because its annoying to see doom without the ability and if you do implement the feauture make the ablilty present in his awaken ability since we players mostly use his awaken abilities for prestige purposes and sometimes cheesing in the corners rarley. 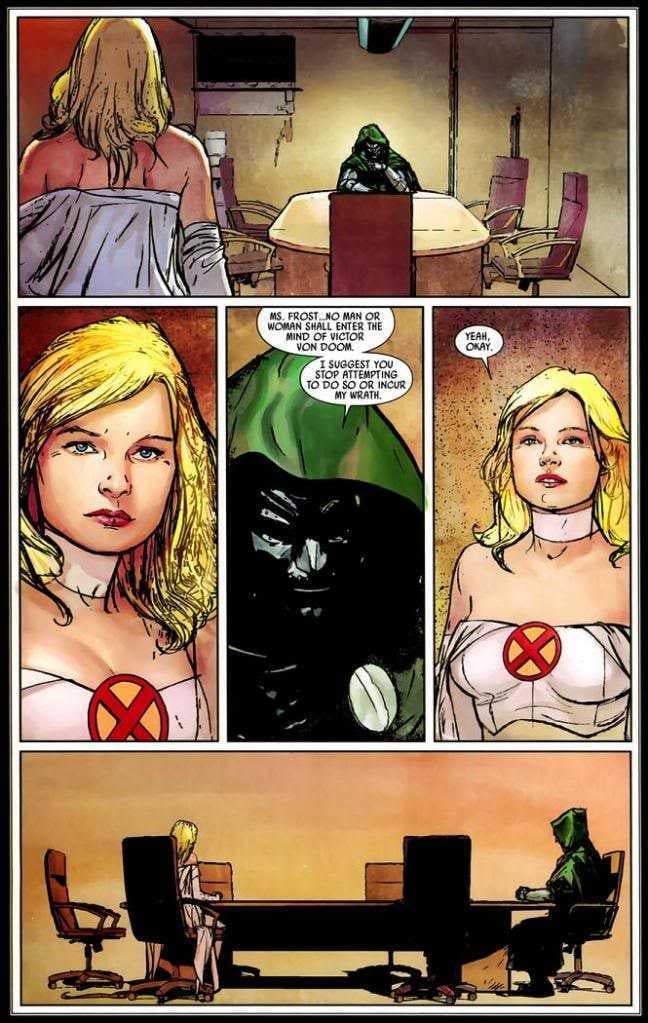 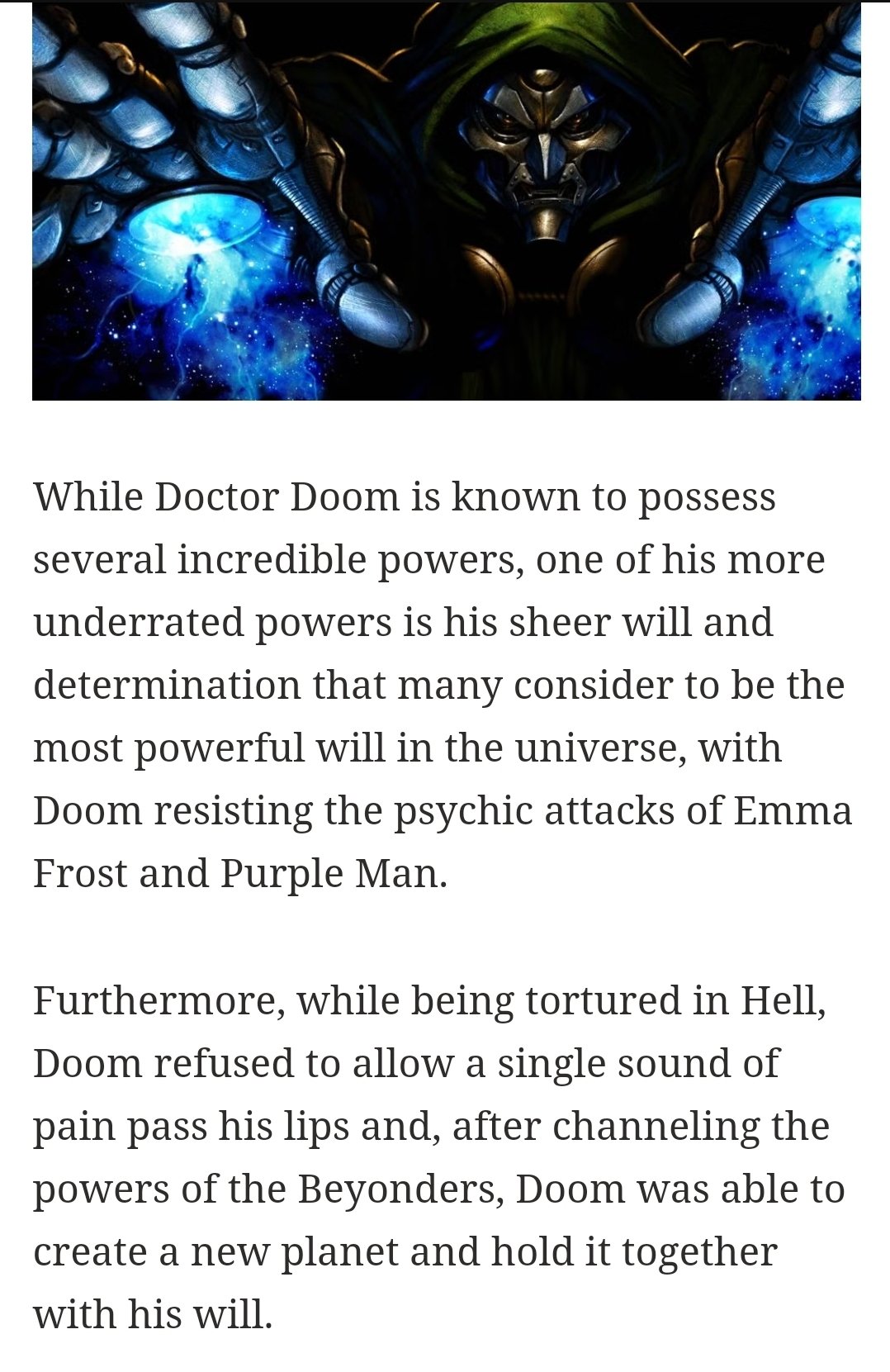