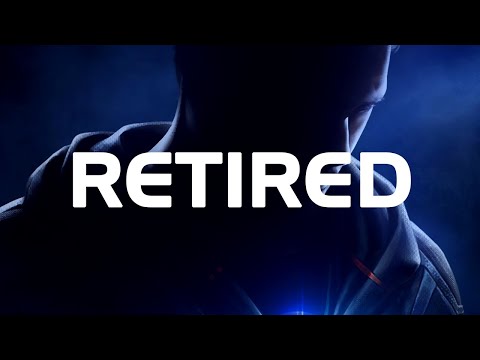 So he's not leaving this game, just not gonna play competitive and all-serious and approach the free to play method. He also addressed the parry and dex issue and seemed pretty annoyed.
Thoughts?
17
«12»