If you are aiming for kitty and Nimrods featured crystal I have some news for you... 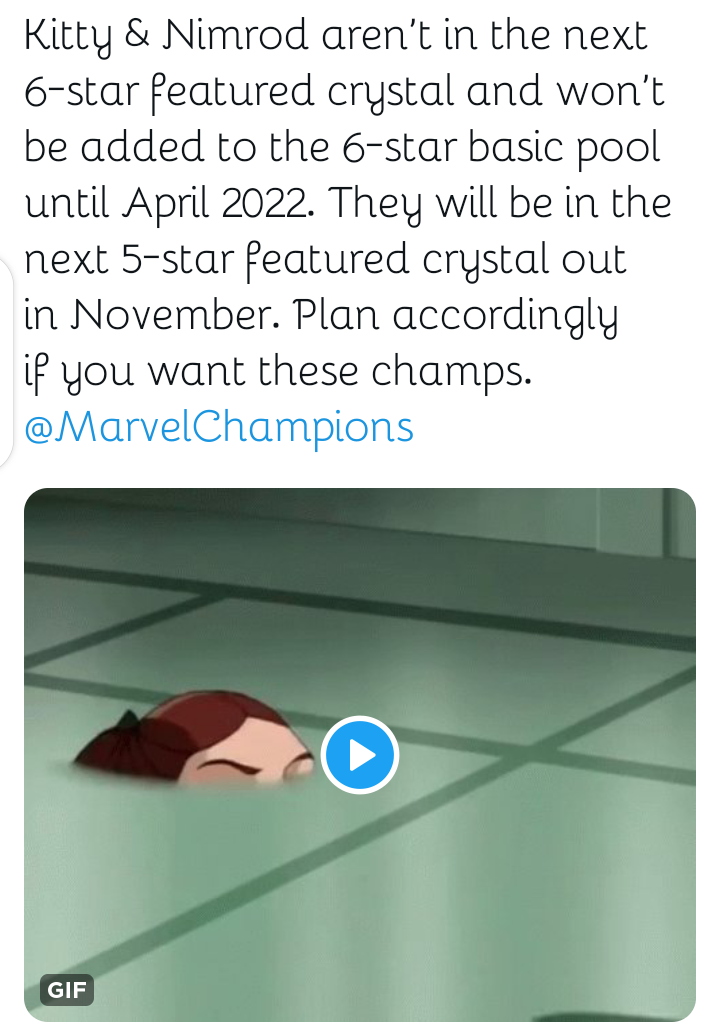