Did you all know that Medusa's armour shatter doesn't work the same way anymore?

Aaron_Ande Posts: 17 ★
September 19 in General Discussion
I was questing in act 7.1.4 (Arc overload, Armoured assault). I put Medusa in the team knowing her armour shatters can prevent further armour ups and would make the path easy, but it didn't work. I thought I read the nodes wrong but looks like Medusa's armour shatter description was changed. I don't know when this was changed, and nobody talked about this. Really pissed at this. Honestly, what's the whole point in this change. 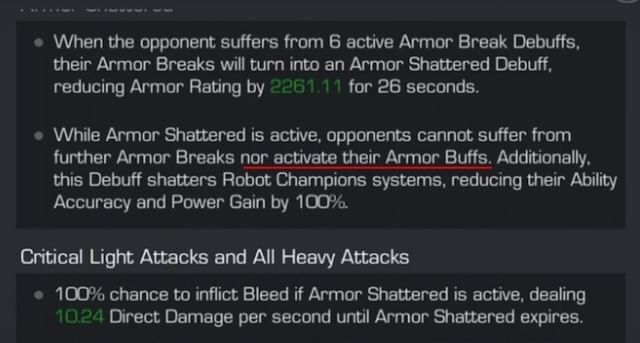 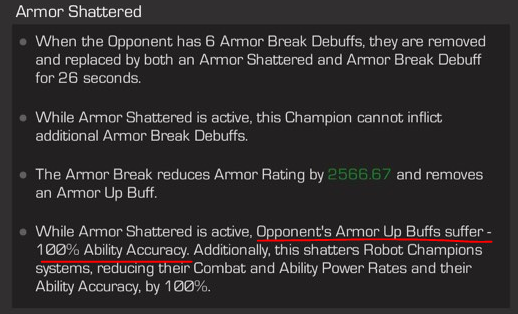