How the heck did we lose this Off-season War 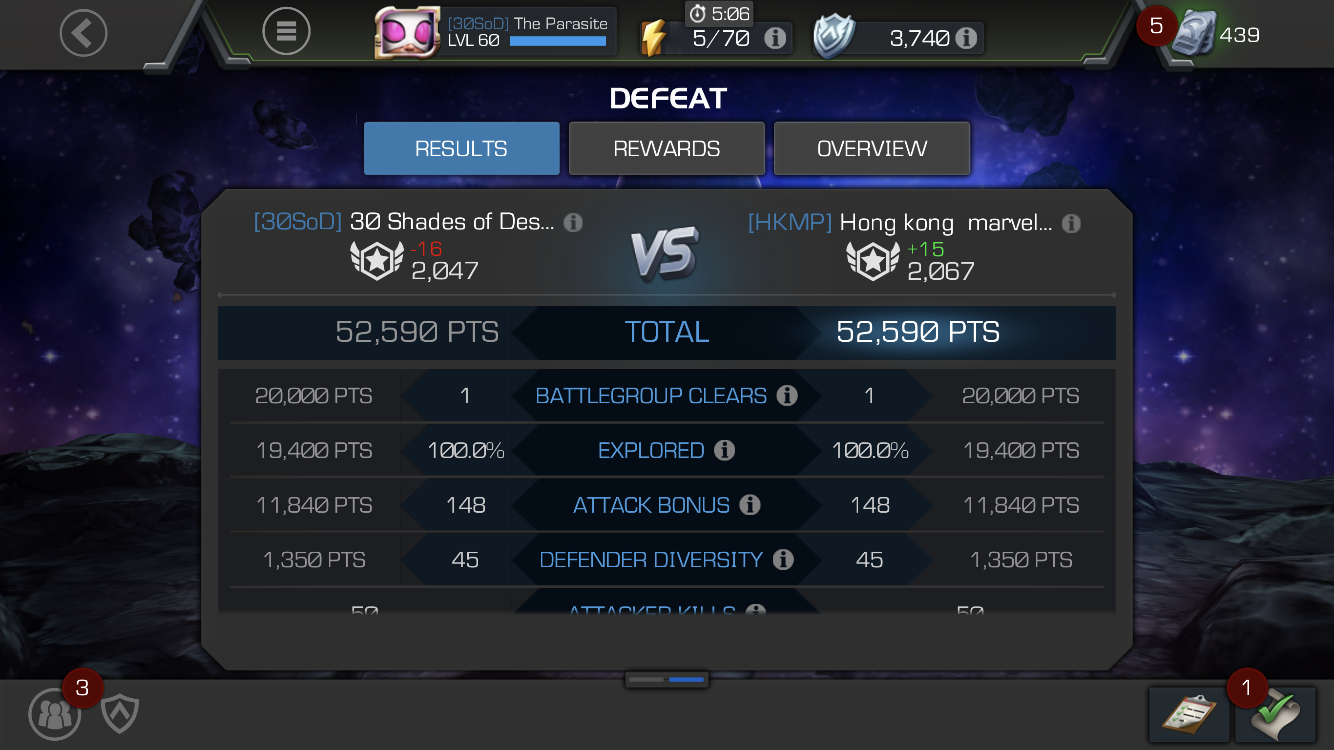 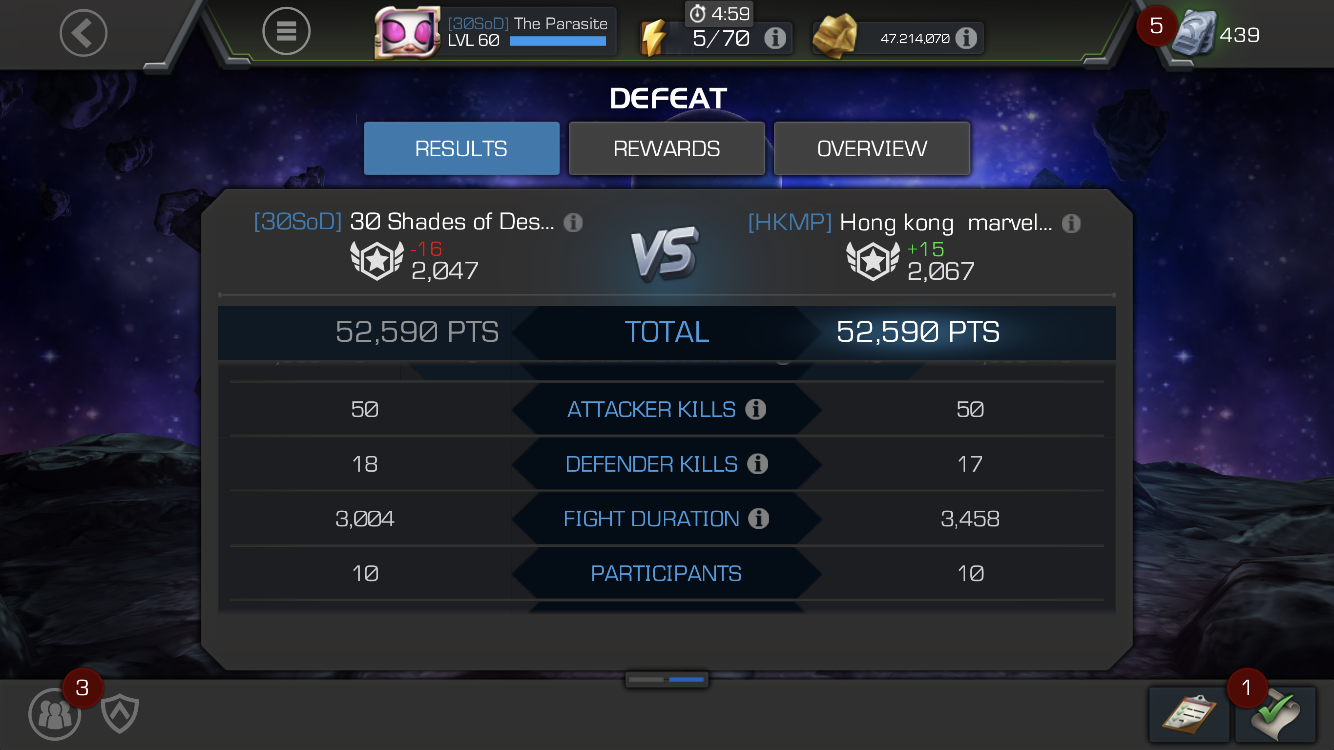